Showcased back in 2012, the current Silverado is not exactly new. Also, despite the fact it is the second best selling truck out there, it is not the second best in terms of performance or general features. The F-150 is superior is most ways while the Ram 1500 has been tweaked to the extreme and it is closer than GM would want to the Silverado. Because of that GM is expected to prepare a large update for the truck which would be released with the 2018 Chevrolet Silverado. So far they haven’t actually confirmed the fact that the 2018 model will be the one but it seems like it, especially since both Ford and Ram are going to release new trucks in the same year. 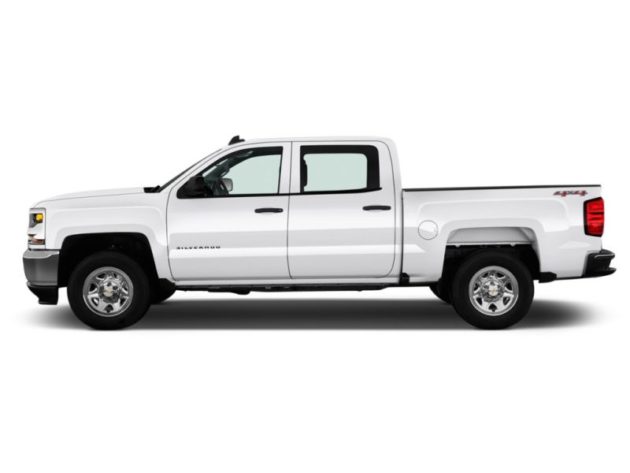 It might seem a bit rushed at this point, at it might be, but GM has to do something about its two main rivals. If they let the Silverado unchanged then both Ford and Ram will easily outsell it and steal most of their customers away. While at first we thought that the 2018 model would be just an update, it might be in fact an entirely new truck. This would use lightweight materials and it would incorporate the newest technologies. The end result should be a more efficient, more powerful and more capable overall machine that will finally be able to beat Ford and Ram at their own game. Also, the price is unlikely to change in the near future. 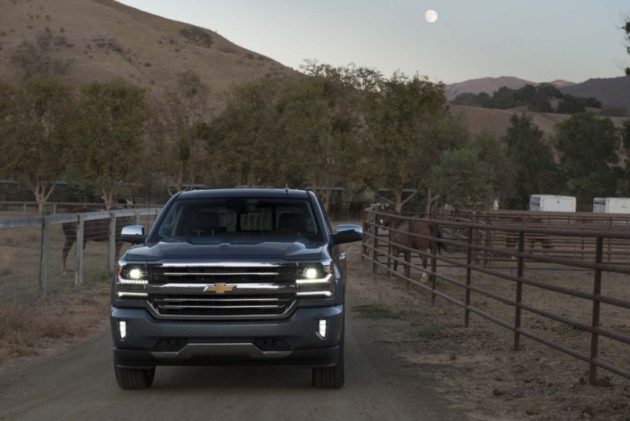 The platform and running gear of Chevrolet Silverado 2018

One of the largest problems with the current model was the way it drove and its stopping distance. It feels inferior to both the F-150 and the Ram 1500 and this should change for the 2018 Chevrolet Silverado. On top of that, the new truck is expected to receive a heavier duty running gear which should include beefier axles, larger brakes and better shocks and springs. The end result should be a larger carrying capacity and better overall performance on and off the road. Also, GM did mention that the new Silverado might use aluminum in its construction. We are quite sure that the chassis will be made out of high strength steel. However, the body might get aluminum parts in order to increase the durability over time and make it lighter. 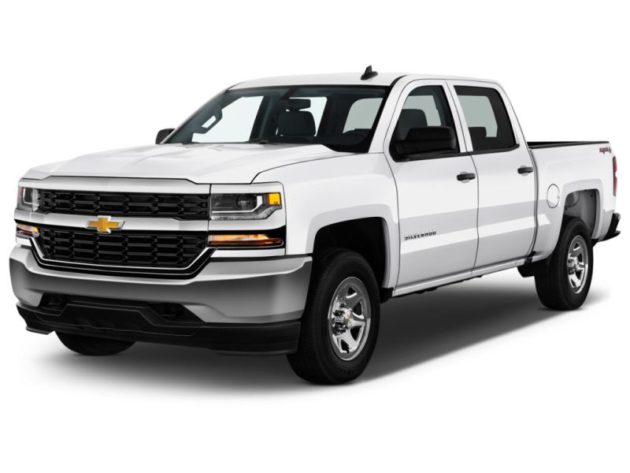 The design – inside and out new Chevy

Unfortunately at this point it still is very early in the development stage of the 2018 Chevrolet Silverado. Even though most of Chevrolet’s cars and crossovers are moving to their new corporate look, this might not be entirely true for the Silverado. Instead, the truck might receive its own identity, both inside and out. A similar move has been made by Ford a while ago and it was quite successful. The cabin will likely go through a similar process but we do expect here some parts to be shared with their other models. These will likely include the infotainment system, some dashboard accents and even its instrument cluster.

2018 Chevy Silverado – Under the hood

While Ford has move to turbocharged power a while ago, and Ram is expected to move as early as 2020, GM stuck with their naturally aspirated engines. However, things may change for the new Silverado. In order to compete with the fuel consumption of the EcoBoost Fords or with their upcoming diesel, Chevrolet will have to do something for the 2018 Silverado. 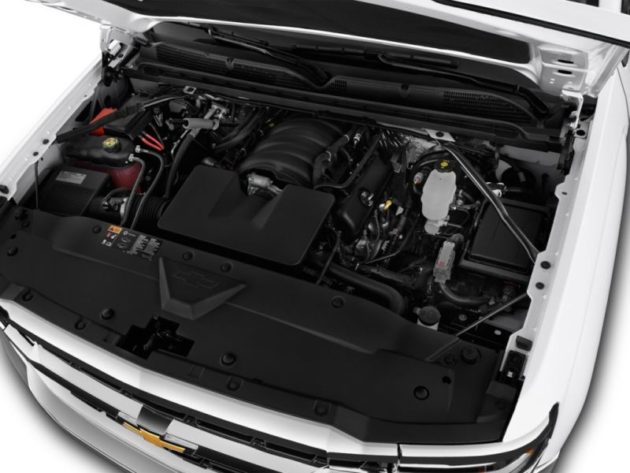 While a diesel is likely not in the cards, a 3 or 3.6 liter twin-turbocharged V6 is more than likely going to happen. These engines are known to make between 300 and 420 horsepower and they could be great replacements for their older 4.3 liter V6, 5.3 and 6.2 liter V8 engines. The transmission of choice will more than likely be a 10 speed automatic with an 8 speed available for the lesser models.

If you are looking for spare parts for your Chevy Silverado, visit PartsGeek.

Up until a few years ago the American truck market was evenly split between Ford, GM and Ram. However, things …