It seems that these days GM is on a roll. After updating most of their sedans, they are now moving to their crossovers. One of the first to receive some attention was the GMC Terrain which received an all new platform. Well, its sibling, the Equinox, has just been updated and it looks better than ever. There are some interesting facts about it though. For starters, even though the car has been released, it will only be sold from the first quarter of 2017. Until then the 2017 Chevrolet Equinox will still be the older model which is somewhat surprising. 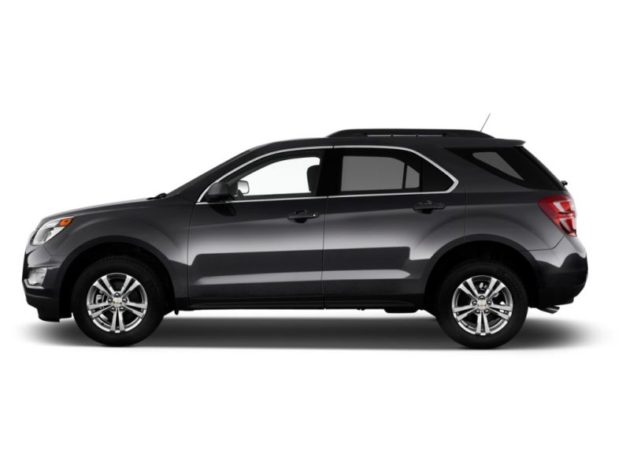 Let’s take a look at the new car

For starters, the new model is based on an entirely new platform which it shares with the Buick Envision. This allowed Chevrolet to drop 400 pounds in comparison with the older model. It is worth mentioning though that the new car is also slightly smaller than before but this should not be a problem. Thanks to the new floor pan the car also benefits from just as much space as before inside the cabin. The new platform is more rigid, cheaper to make and it should be much safer as well. The price has not been announced at this point but it seems that the car will cost just as much as the older model. 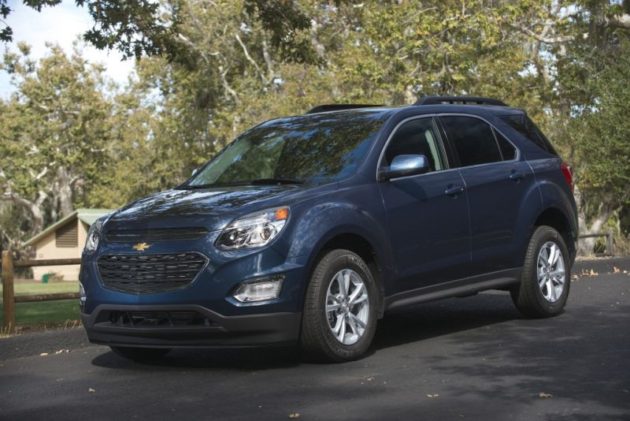 It is interesting that GM decided to keep the 2017 Chevrolet Equinox on the market and not release the new model sooner. This might mean that their build process is not done or they need to get rid of the excess units of the older model. In any case, the move might hurt them in the long run, especially since cars like the new CX-5 and new CR-V are better than ever. 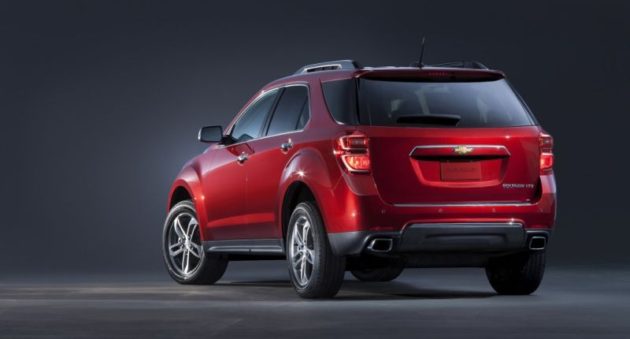 Despite the fact the current model has been updated not that long ago, it looks old. The new one on the other hand is miles better than before. The front end has been completely redesigned and it now shares the Chevrolet corporate grille with the Cruze and the Malibu. The end result is spectacular. When viewed from the side the car does takes us back at the older model but the flowing lines and the shorter body make for a much nicer set of proportions. The same can be said about its rear end which is much more balanced than before. 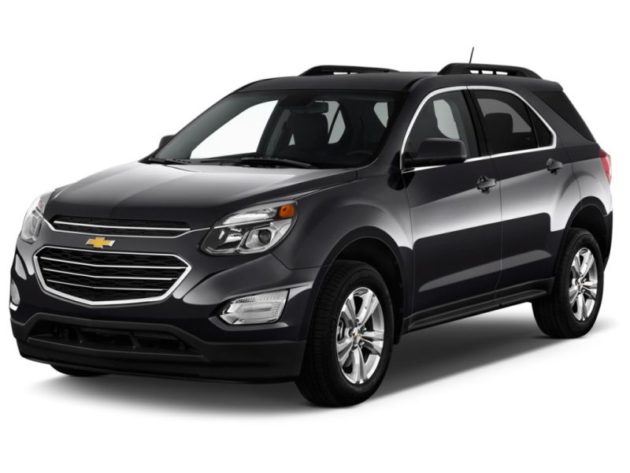 It seems that the new car builds up on the great interior of the 2017 Chevrolet Equinox. The basic layout is the same as before but everything is made out of curves now. The dashboard is much nicer and actually integrates leather while the driving position has been set lower. All seats provide better support than before and it seems that the car is an overall improvement over the older generation. 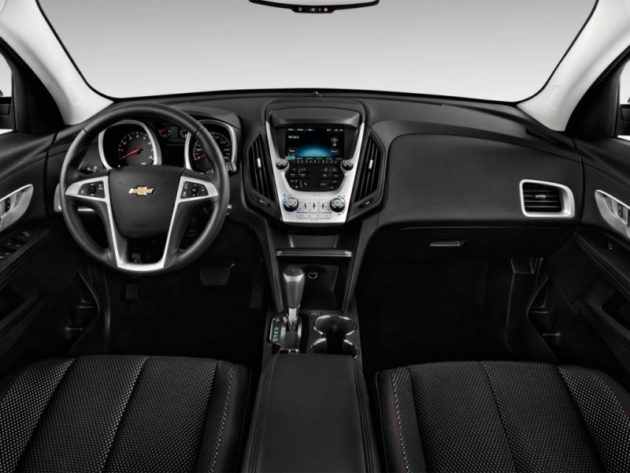 Under the hood of new 2017 Chevrolet Equinox

All three engines powering the new car are turbocharged. Two of them we have already seen before on the US market. There is the 1.5 liter turbocharged four offering 170 horsepower or a larger 2 liter unit which boosts the output to 252 horsepower. Both engines offer less than the ones that they replace but both of them should be more efficient and also faster thanks to the massive weight loss. The third engine is a lot more interesting. The Equinox will be the first car in its class to receive a diesel. 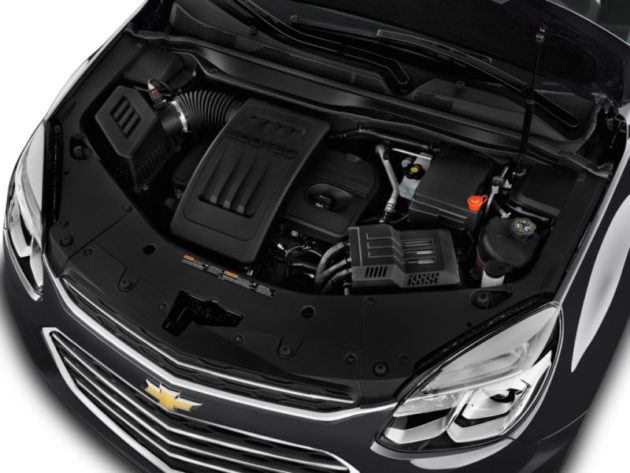 This will be a 1.6 liter turbocharged inline 4 offering 136 horsepower and more torque than the 2 liter turbo petrol engine. This is expected to become one of the best selling engines in its class especially thanks to the great fuel consumption. So far it seems that the 2 liter version will get a nine speed automatic while the others might receive an six speed unit.

Released nearly two years ago, the new Tacoma is one of the least interesting medium size trucks on the US …

After Maserati managed to improve their sales tremendously with the help of the Quattroporte and the Ghibli, they also started …