The full-size Audi Q7 set its tires on roads in 2005 and that was the carmaker’s first-ever SUV. Many of Audi faithful out there will be able to buy the 2017 Q7 very soon. Over the years, the vehicle was changed in many ways but the 2017 model year will bring revolutionary changes. Namely, the carmaker will offer a plug-in-hybrid version for the very first time. So, the premium SUV segment will soon get a first-ever diesel hybrid. Continue reading if you want to find out more about the upcoming 2017 Audi Q7. 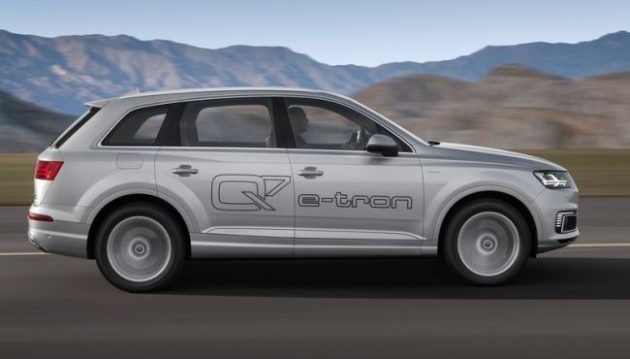 The upcoming Audi Q7 will be significantly improved in terms of exterior. The 2017 model year will bring revolutionary changes which witness that the manufacturer can do much more than simple nips and tucks in terms of exterior. The Q7 will look more aggressive and sharper than ever before. Of course, the single-frame grille, massive bumper intakes, and the same shape of the headlights are still present and witness that the Q7 belongs to Audi’s lineup. On the other hand, the newcomer has several new features that set it apart as a new model and one of the features is the massive grille which connects to the headlights. Moving to the back, you won’t see any major changes.

If you look carefully, you will see that the same tailgate, the same bumper, and the narrow taillights are still present. The waistline of the vehicle has also been changed, so the Q7 now boasts much crisper look. If you have a sharp eye, you will notice that the Q7 looks less bulky than the outgoing model and you’re right since the carmaker decided to make the new Q7 1.5 inches shorter and 0.6 inches narrower than the previous model. 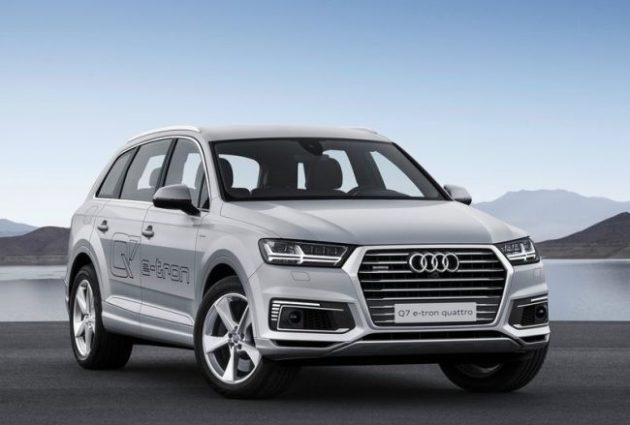 The next-gen Q7 will be less bulky, but apparently, its cabin will be more spacious. Namely, it will boast 0.8 inches of additional space in the second row with the cargo capacity also being increased. If you for example decide to buy the seven-seat model, you will get 10.4 cubic feet of cargo room and 27.2 cubic feet with the third row being folded. On the other hand, the five-seat version provides 31.4 inches cubic feet of storage and 73.3 cubic feet with flat-folded seats. In terms of design, the cabin of the 2017 Audi Q7 will be much different from the cabin of the current generation. The new cabin will be equipped with a taller center console, a new three-spoke steering wheel, and a digital instrument cluster. 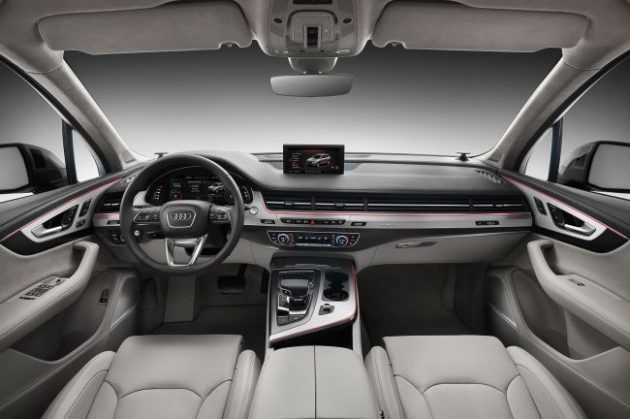 Audi will launch its 2017 Q7 with three engine options. You will be able to choose between a 2.0-liter four-cylinder gasoline engine, a 3.0-liter V-6 gasoline unit, and a 3.0-liter TDI engine. The greatest news comes in the form of a plug-in-hybrid variant that will include a 3.0-liter TDI generating 258 horsepower, an eight-speed Tiptronic gearbox, and an electric motor. The combo is capable of producing 373 horsepower and 516 pound-feet of torque. The engine will help the Q7 to hit 62 mph in six seconds, making it the quickest Q7. 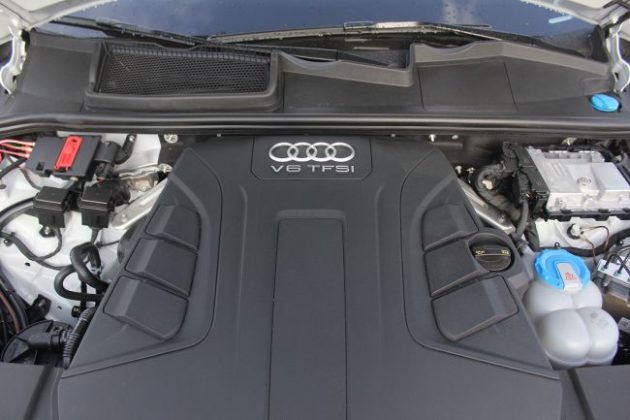 A revamped version of Toyota’s Tundra Diesel will be launched very soon. Most probably, the refreshed vehicle ought to hit …