The third generation of Hyundai’s compact crossover called the Tucson will hit the market soon. In general, the Hyundai Tucson is a stunning, 5-passenger SUV which has load of latest technology and safety features and has a lot to offer to all its occupants. Details about the changes for the 2017 Hyundai Tucson have already been published, so let’s get to work and see why this small and yet stylish SUV is people’s favorite. We personally like it because of its well-designed cabin, decent engines, excellent fuel economy, and modern features. 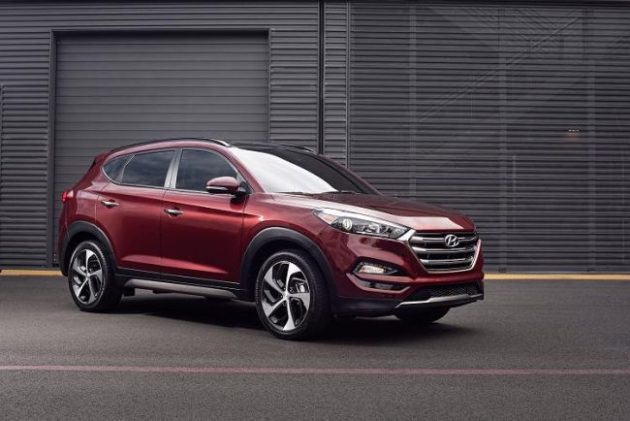 The first thing you will notice once you see the 2017 Hyundai Tucson is that the vehicle boasts a brand-new suit. The exterior design of the vehicle follows the carmaker’s latest design language called the “Fluidic Sculpture 2.0” design. The Hyundai Santa Fe and the Santa Fe Sport are treated to the same design language, so we were not surprised when we saw that the next-gen Tucson looked like Santa Fe’s little brother, and yet, we don’t mind it at all. The new exterior design of the Tucson can be described as sporty and attractive. The vehicle features sharp creases below its side window and its front fascia hosts the trademark, hexagonal grille and LED headlamps. The newcomer’s chassis now employs fifty percent of more high-strength steel over the previous chassis which used only 18 percent of the same. 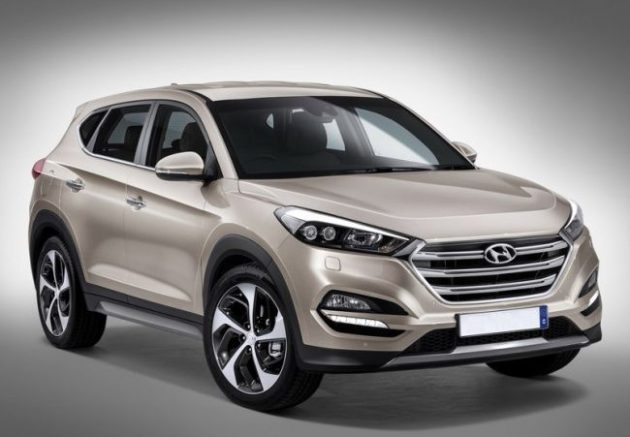 The carmaker improved the SUV’s interior in both space and design. The new cabin looks far more sophisticated than the previous one. As you already know, the Tucson is a 2-row, 5-passenger SUV. Even the base trim level comes with six-way manual adjustable seats, while higher trims get 8-way power-adjustable units. We were glad to see that the carmaker used buttons and knobs for main features like climate control and audio. We also applaud the flat-folding rear seats and decent cargo area. As you know, the carmaker offers the Tucson in four trim levels and those are highest-range Limited, base SE, Eco, and Sport. If you buy the cheapest SE, you still get a lot of technological features including a backup camera, an automatic shifter, an audio system with six speakers, a 6.0-inch touch-sensitive display, USB ports, etc. Stepping up to more expensive trims, you get panoramic sunroof, push-button start, heated front seats, blind-spot monitoring, etc. 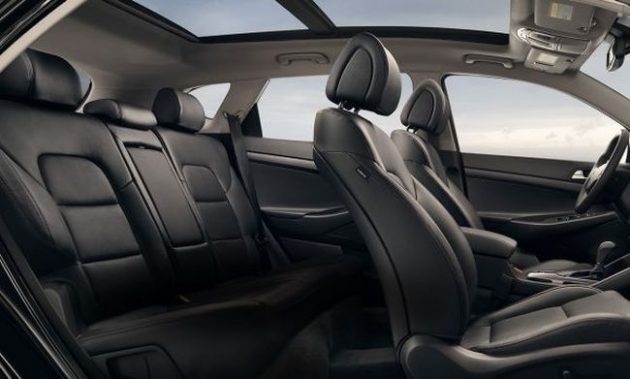 Two drivetrain options are in the game for the 2017 Hyundai Tucson. The least-expensive trim level is powered by a 2.0-liter inline-4 teamed up with a 6-speed automatic shifter. Higher trim levels are propelled by a new, 1.6-liter turbocharged inline-4 mated to a 7-speed automatic dual-clutch gearbox. The former has the capacity to generate 164 horses and 151 lb-ft of torque, while the later makes 175 horsepower and 195 lb-ft of torque. Both FWD and AWD are available. 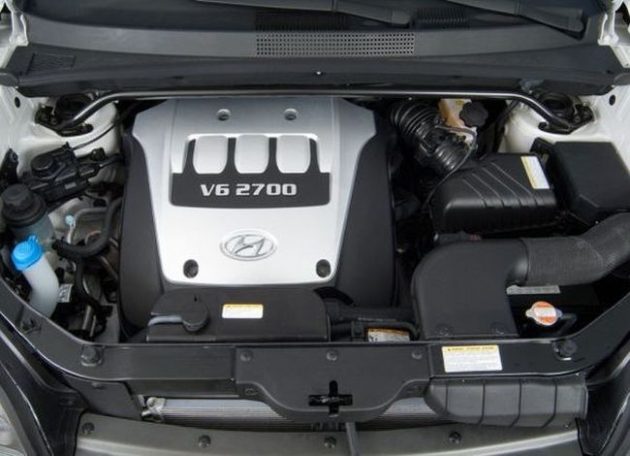 Release date and price of 2017 Tucson

Here is a look at last year’s model:

Audi finally presented its halo car 2018 R8 at the Geneva Motor Show. The newcomer has undergone numerous changes-even the …