The new 2016 Audi A6 is an updated version of its predecessor in many ways. First of all, when you just look at this magnificent model, you will see that it has astonishing texture and lines. This is somewhat typical for Audi, to preserve its elegance by keeping well-proportioned but luxurious exterior. The Audi A6 2016 is available with 2.0T, 3.0T, and TDI versions, each one having its own advantages and disadvantages. However, it is announced that the European model would use 1.8-liter TFSI engine.

The “gadgets” which this model offers are numerous and also very useful. First of all, this model offers updated full-LED headlamps and integrated new LED taillamps which only add to the impression of luxury and perfection. Then, there are cruise control, night vision etc. Out of many updated and enhanced qualities, many drivers may find several very useful, even lifesaving, such pre sensitive braking. Also, this car has extraordinary features which may assist the driver to avoid collisions and possible crushes, the additions which allow this are Side Assist and Active Lane Assist. Regarding other advantages, 2016 Audi A6 has also new S tronic dual-clutch base transmission. It should be mentioned that this car can, of course, be bought in twelve different colours: Aviator Blue metallic, Brilliant Black, Dakota Gray metallic, Garnet Red pearl, Glacier White metallic, Havanna Black metallic, Ibis White, Ice Silver metallic, Moonlight Blue metallic, Oolong Gray metallic, Phantom Black pearl and Quartz Gray metallic. 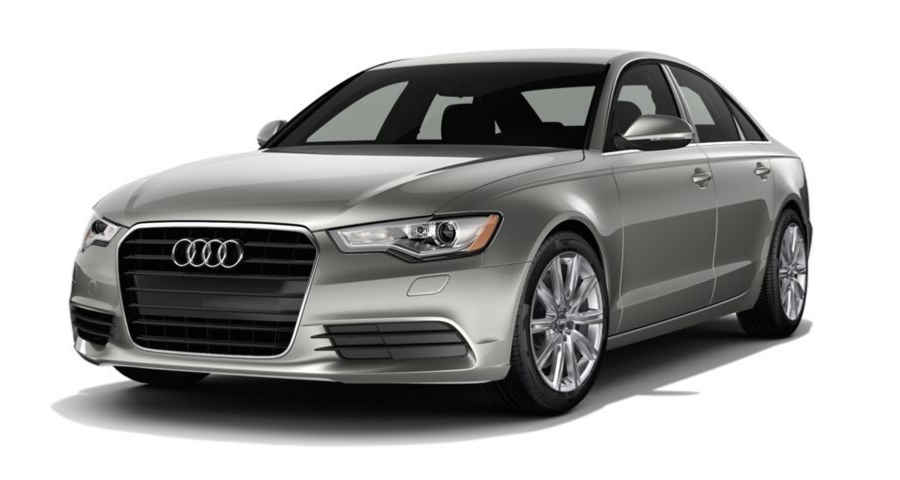 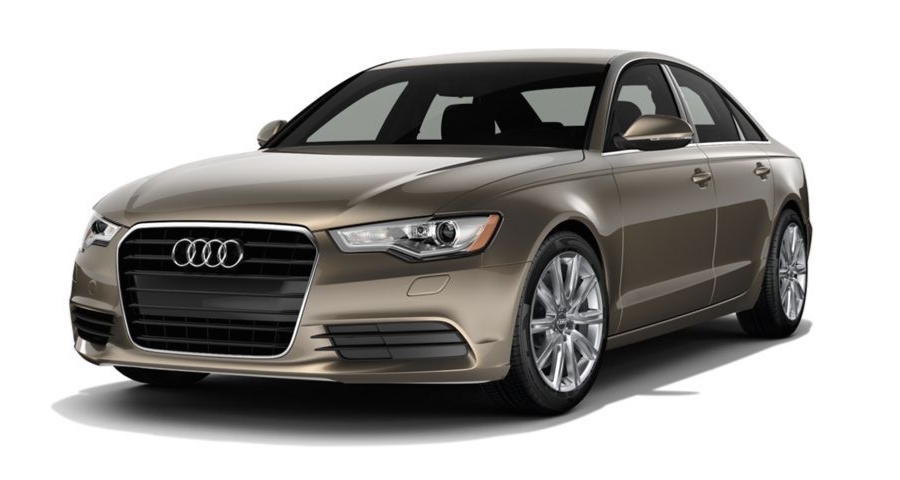 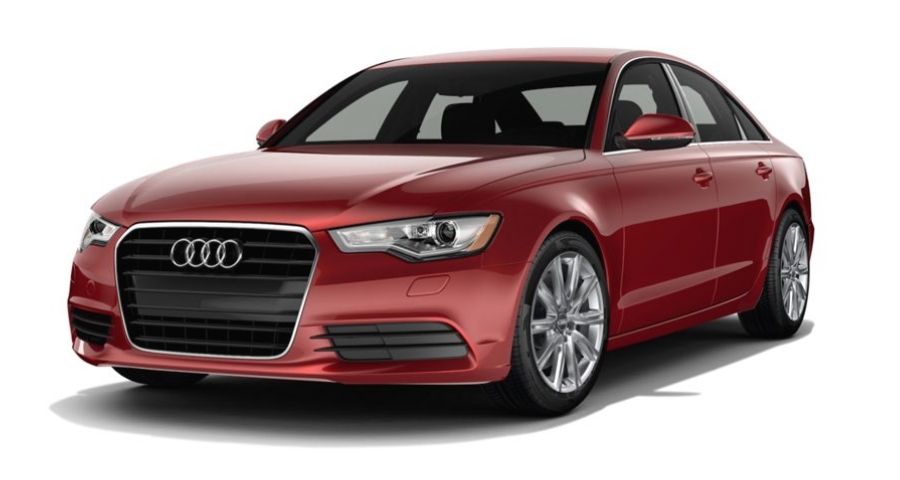 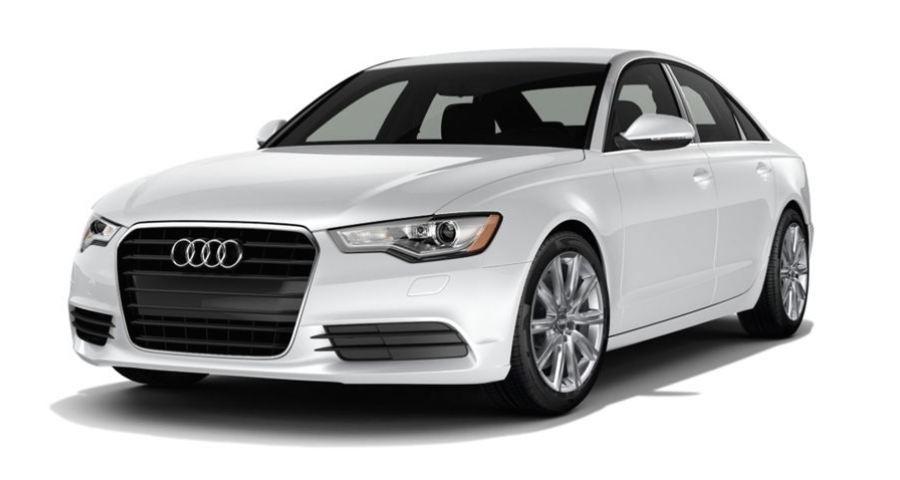 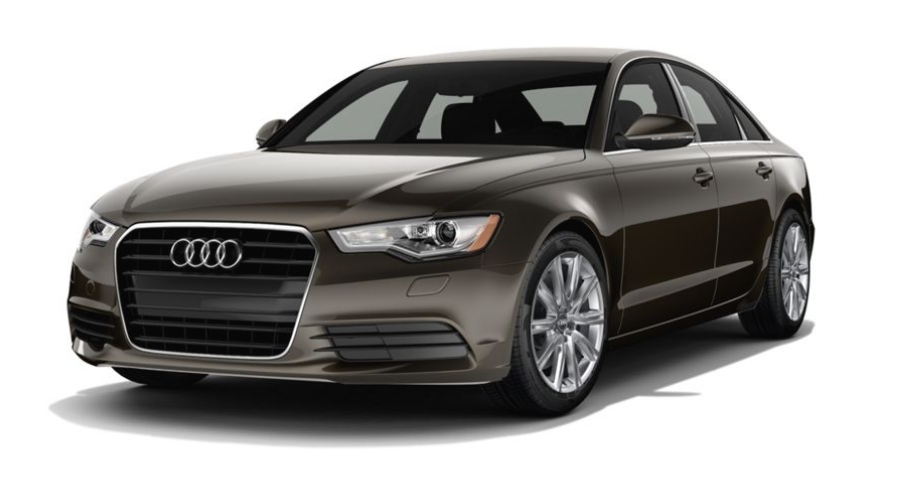 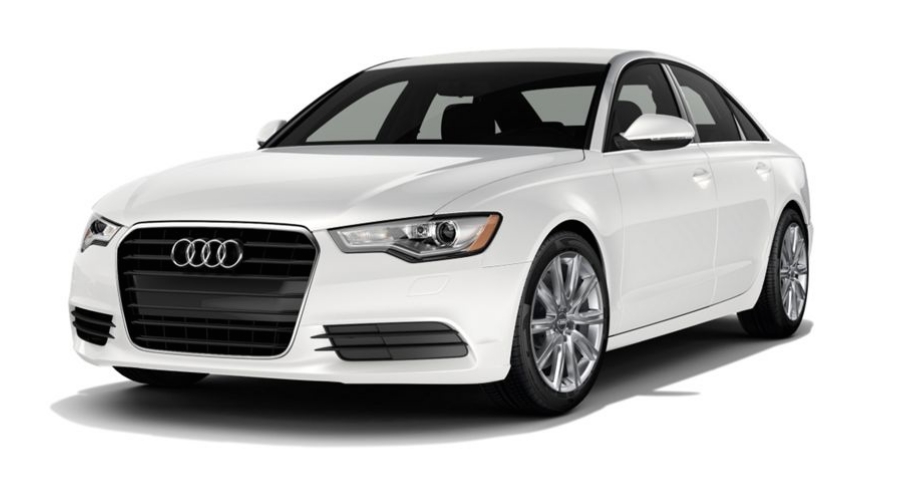 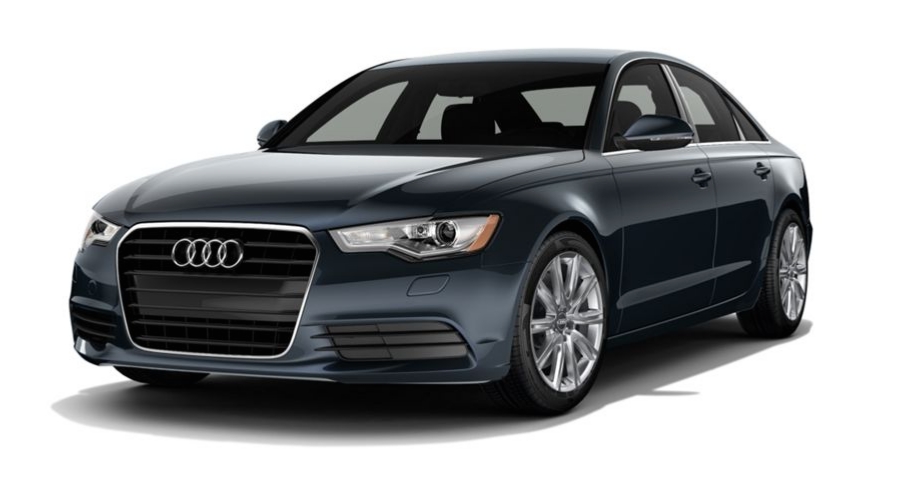 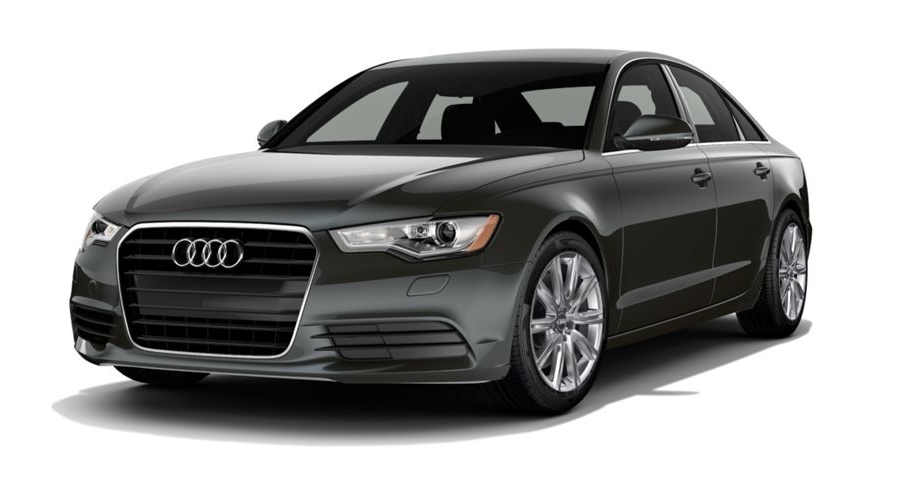 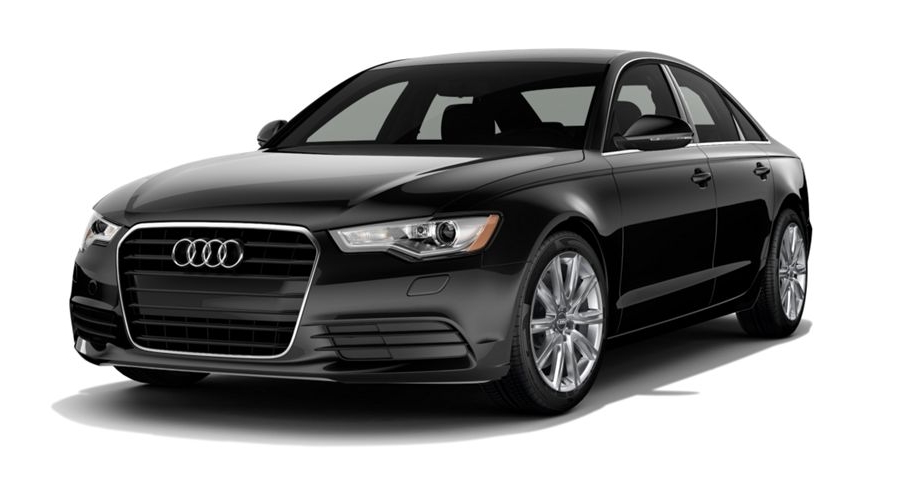 It is important to emphasize that the 2016 Audi A6 interior is now available in breath-taking and even posh flint gray and cedar brown which, in combination with the perfect exterior texture, give the impression of both style and power. Also, the trunk has the similar size as the previous models, so there is just enough cargo space. This model also possesses a head-up display which may be both very useful to drivers, but it may simply be something that you may brag about to your friends. One of the things for which the manufacturers hope that the customers would enjoy is advanced infotainment system. Regarding the space in the car itself, well, it must be honestly said that driver and passenger seats are very comfortable and spacious so you will feel comfortable and cosy while driving in this car. All in all, everybody is aware that the name Audi is a brad for itself. Announced Audi A6 2016 justifies this name with its fantastic proportions and exterior lines, but also with its splendid and fabulous interior. The thing that customers will certainly most cherish are the great engine with its astonishing power and helping, even life saving, gadgets.

Find out about Audi A9 concept!

The 2016 Audi A6 first public appearance is planned at the LA Auto Show this year (2015), which automatically means that the selling of this model will start in the spring of 2015. If you are interested to buy this car, you will certainly have to pay for the luxury that you want to enjoy into. Namely, it is estimated that the cost of this astonishing machine would range from $44,800 to $60,000 depending on the stuff that you want to add to the base Audi A6 2016. This may be just one disadvantage of this model, i.e. the full model, with all “cool stuff”, may be too expensive for some customers.