Back in 1983, General Motors introduced the S-10 Blazer. The second generation of this model was displayed in 1995, and in 1999 the company introduced the very first Trailblazer as its limited edition trim level. Three years later, the Trailblazer became a separate model. The first generation of the Trailblazer was produced until 2008 and during that period, it suffered several face-lifts that mostly included changing the height of the vehicle itself. In 2002, the Trailblazer won the North American Truck of the Year award. The engine options included a 4.2 liter LL8 inline-six engine which was, in that time, one of the best engines on the market and also ahead of its time because it contained a dual overhead camshaft valve train layout that allowed unbounded airflow at higher engine speeds and Variable Valve Timing that also boosted up the performance and helped cut down the fuel consumption. In 2003, the manufacturer introduced the EXT version of the Trailblazer that contained three rows of seats, allowing seven passengers to fit in, but the production terminated in 2006. After a three year break, General Motors displayed the second generation Trailblazer at the 2011 Dubai Motor Show, and now four years later we have witnessed new 2015 Chevrolet Trailblazer. 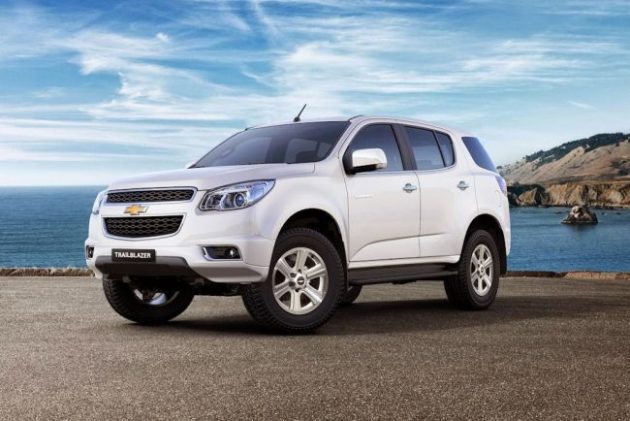 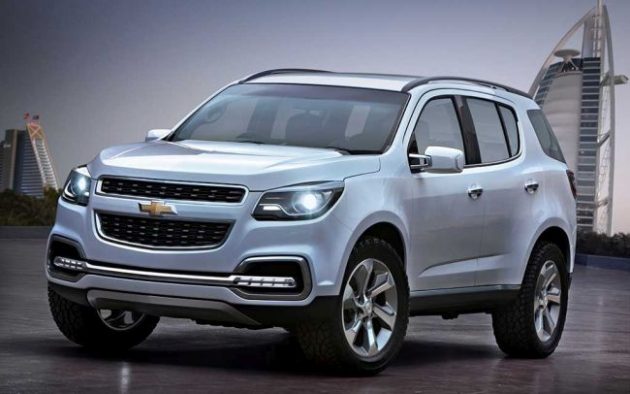 Exterior wise, much has changed, for the better, since the first generation Trailblazer emerged from the factory. However, this is still not one of the good looking models when it comes to mid-size SUVs. Looking at the back, we can’t miss what’s possibly the largest Chevrolet logo ever to be mounted on the trunk door. Chevy tried to make it look cool by using LED tail lamps, but it’s not nearly enough to make a good quality-price balance. Also, it is not the most comfortable SUV to travel in for longer periods of time, although it can fit in seven passengers. On the other side, safety rating for this model are top-notch with airbags fitted all around the car. When it comes to the interior, using plastics for literally every part of the cabin made the 2015 Chevrolet Trailblazer way less appealing than its competition. The new Trailblazer features tech commodities, such as MyLink infotainment system, which is already becoming a standard piece of equipment for newer models. 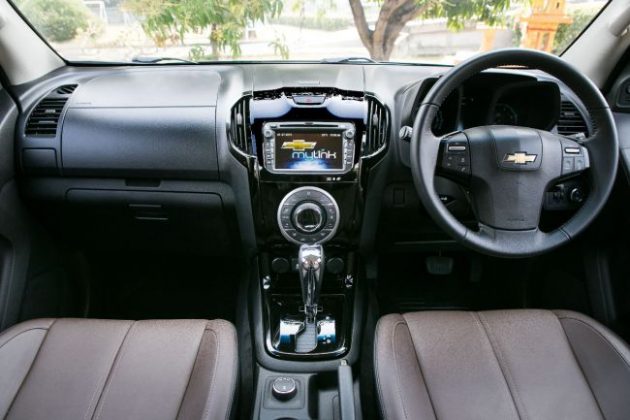 As far as the engine option is concerned, the new 2015 Chevrolet Trailblazer will include two variants. Starting from the top, the most powerful option is going to be a 3.6 liter petrol V6 engine which outputs 236 HP and 243 lb ft of torque, mated to a six speed automatic transmission. The second option includes a 2.8 liter diesel engine, which is capable of delivering 200 HP and 370 lb ft of torque. This ride will get you from 0 to 60 in just under 10 seconds, which is not nearly fascinating. Top speed of the new Trailblazer should be around 112 mph. 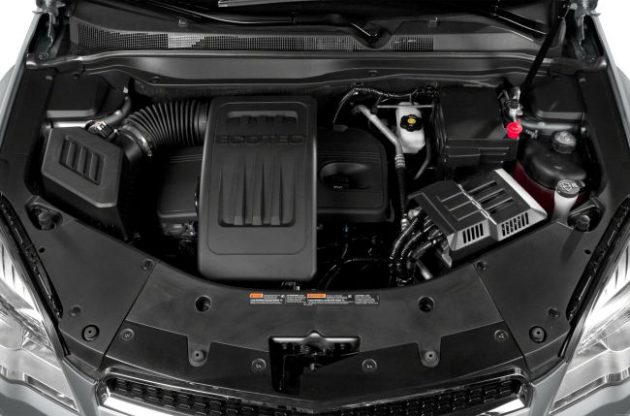 The brand new 2015 Chevrolet Trailblazer was unveiled at the Manila International Auto Show, back in April. The price for the base LT model is around $26,000 and it can go up to $37,000 in the case of LTZ trim.

Once upon a time Jeep was high-flyer in manufacturing pick-ups, but their popularity gradually ceased during the years. This is …