After the months of anticipation, the fastest Corvette ever is here. Long awaiting ZR1 has its world premiere at the 2017 Dubai Auto Show with amazing 755 horse power. Chevrolet is claiming that ZR1 for 2018 is not only the most powerful but also the fastest production version of this amazing American super-sport model, since it was for the first time presented to the public in the Hotel Waldorf Astoria in New York back in 1953. Both the platform as well as most of the suspension setup is identical to the Z06. So let’s read more about 2018 Chevrolet Corvette ZR1. 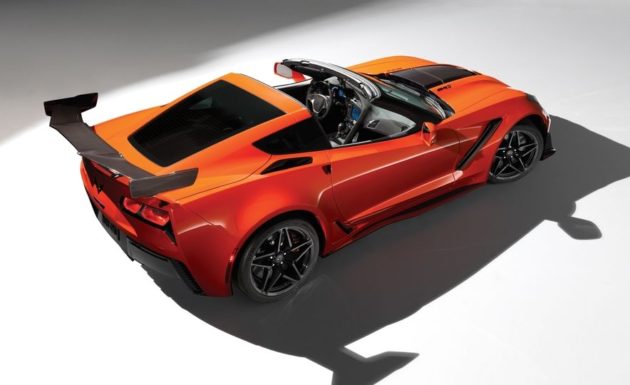 The price for this amazing car hasn’t been revealed for now but it is safe to assume it will cost more than the previous generation which started at just over $113,000, so expect it to be around $120,000. New 2018 Chevrolet Corvette ZR1 has been revealed at the 2017 Dubai Auto Show and the sales will start in 2018, most probably in the spring. 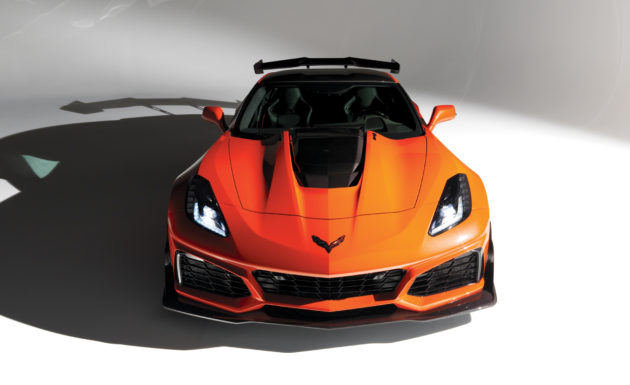 Speculations that the 2018 Chevrolet Corvette ZR1 will receive a supercharged engine were true. New 2018 Chevrolet Corvette ZR1 will be powered with 6.2 liter V8 engine which offers more power and torque due to some improvements. This engine will be able to produce amazing 755 hp and and 715 lb-ft of torque.With it, the ZR1 will become the most powerful production Corvette to date. It will receive different pistons and con-rods, a larger supercharger, a completely new exhaust as well as a different air intake. 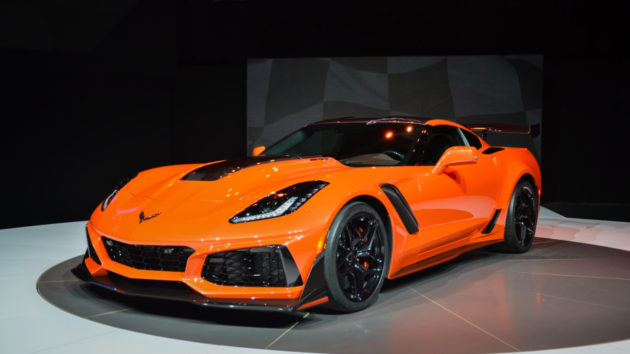 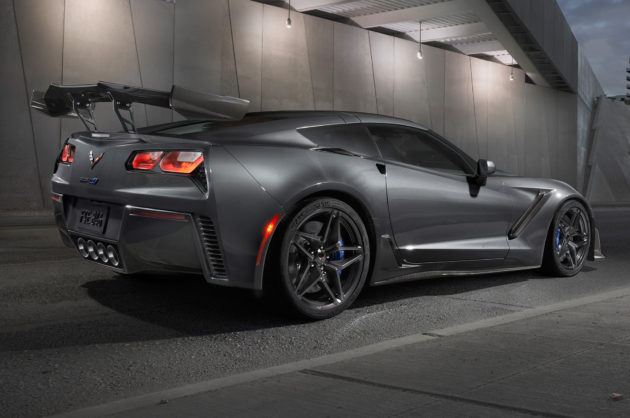 We can expect it to go from 0 to 60 MPH time of less than 3 seconds and a top speed of 210 MPH. Car will be paired with seven speed manual and eight speed automatic transmission. 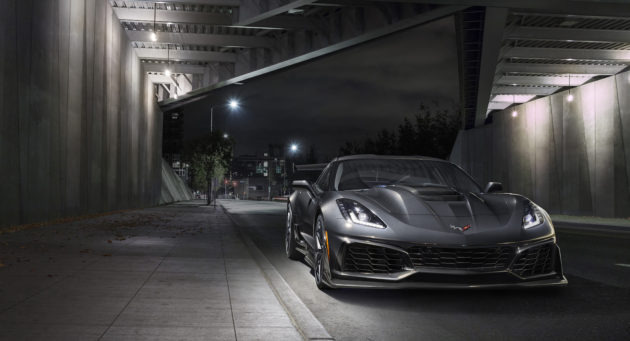 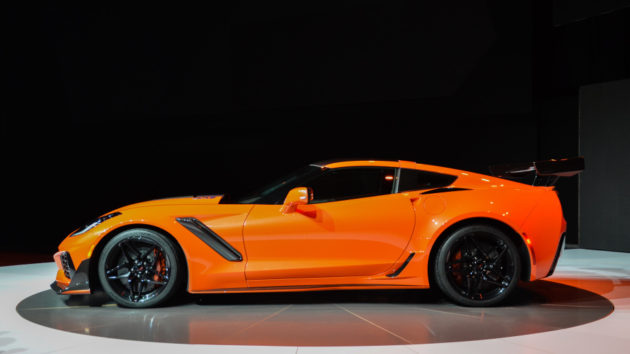 Even though the car hasn’t been revealed, prototypes of the 2018 Chevrolet Corvette ZR1 have been seen a few times now. All of these were heavily camouflaged but there were some interesting details. All the car had a large fixed rear wing which is safe to assume will be seen on the production model as well. The wheels had a unique 5-spoke design which is more than likely going to be used on the production model. So far all test prototypes seemed to have carbon ceramic brakes which are likely going to be carried over on the production ZR1. In the front the cars had a larger splitter while the hood definitely seemed to be different. We wouldn’t be surprised if Chevrolet decides to go on the same route as with the previous ZR1. 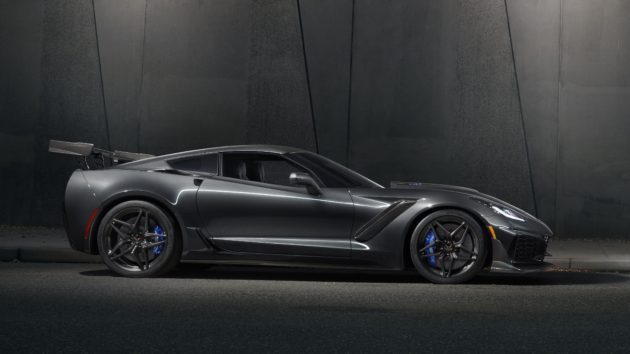 The car is not going to be an all out stripped-down racing car. Instead it will be a high performance highway cruiser, so it will feature all the usual commodities. Most of the interior will be shared with the Z06 but the steering wheel and likely the seats might be unique to it. The car could get an Alcantara upholstery as well as carbon fiber or aluminum inserts throughout. 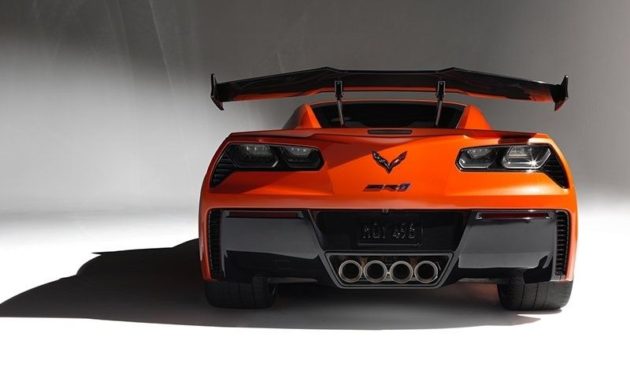 It seems that time flies, especially for car enthusiast and carmakers because 2018 models are already on their way to …

Rumors about a BMW super-car have always been floating around but only recently these started to get more serious. BMW …