When it was released back in 2009, the Traverse became one of the best selling three-row crossovers on the market. However, time passed and most of its rivals were completely redesigned. Unfortunately GM had to focus on other models so the car only received mild updates. Well, this is about to change because the 2018 Chevrolet Traverse is on its way. For starters, this is going to be a completely redesigned model even though GM said little about it. Test mules of the upcoming car have been spied ever since the start of 2016 and it seems that it will be quite impressive. 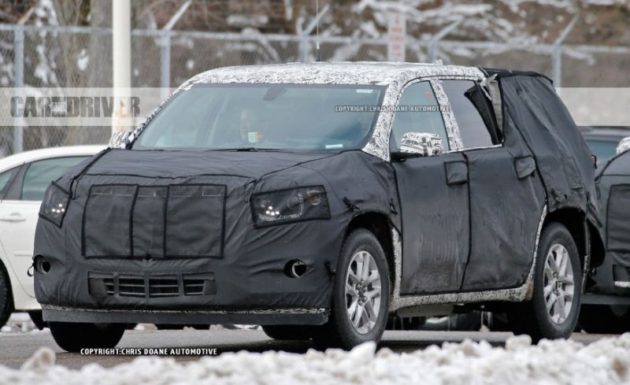 So far the Traverse shared its platform, and most of the hidden components, with the GMC Acadia. However, the Acadia just received a major redesign and it is nothing like the original. It is smaller and it can only handle up to seven people. This is not going to happen with the Traverse though. Instead, Chevrolet is going to use a stretched version of the same platform used in the new Acadia.

The car is likely going to remain similar in size with the ongoing model. In spite of this it will still lose as much as 700 pounds which would be very impressive. With the new platform the car should also receive new engines, likely a lot of new features inside and out and a new look. The release date is unknown but the car is expected to be shown later in 2017. Its price will likely hover around $30,000 for a base model which is right around the level of the current generation. 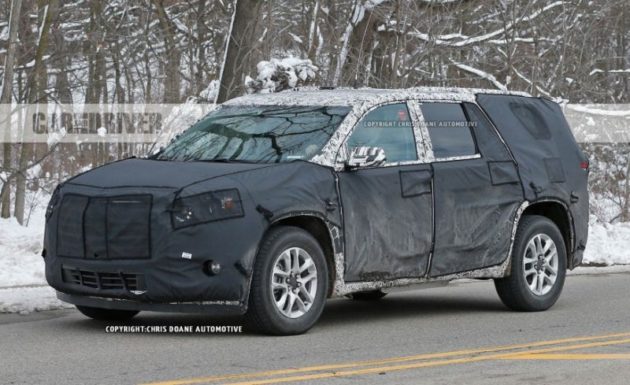 The exterior design of 2018 Chevrolet Traverse

Some could say that it might be a bit too early to assume how the 2018 Chevrolet Traverse is going to look. However, this is not really the case. Why? Well, its smaller sibling, the Equinox, has just been updated with Chevrolet’s new corporate look. This means that it is quite safe to say that the Traverse will follow the same design scheme. Expect it to feature slimmer headlights, a more aggressive general look as well as their new grille. The car should also feature more muscular lines than before, especially on the sides which made the current version look like a minivan. New paint schemes, wheels and even small details such as a roof mounted spoiler are already a given at this point. 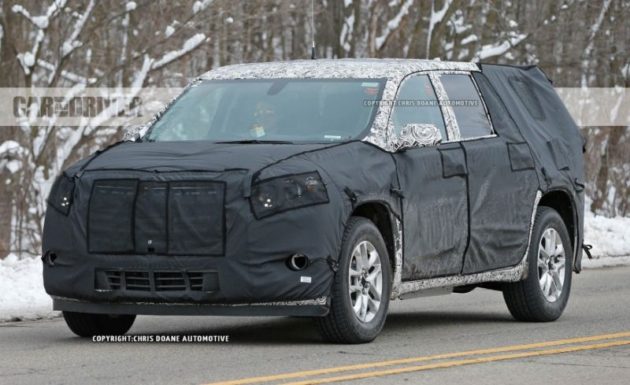 The cabin of new Traverse

Thanks to the larger platform, the 2018 Chevrolet Traverse will likely retain its ability to house up to eight people. On top of that it will feature considerably more storage space than its sibling, the Acadia. This will allow people to better differentiate the two and it should be a step in the right direction for improving the car’s sales. The dashboard will likely borrow some cues from the smaller Equinox. Expect better materials as well as more gear focused on the passenger’s entertainment and safety. 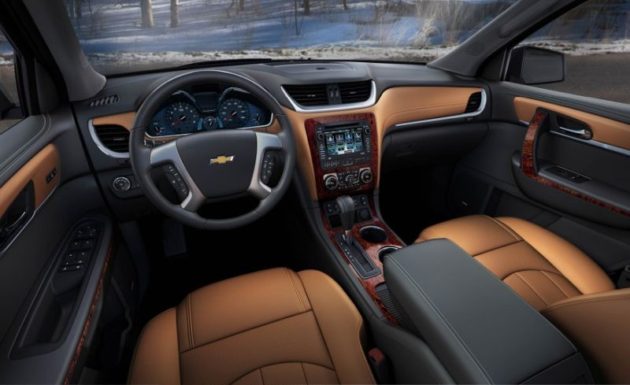 Even though most companies look to offer smaller and more fuel efficient engines, this might not be entirely true for the new Traverse. So far most rumors point out at the 3.6 liter naturally aspirated V6 which GM updated last year. This engine can make as much as 335 horsepower and more than 270 lb-ft of torque. We will likely see a slightly lower-spec version in the Traverse which may offer around 300 to 320 horsepower and around 270 lb-ft of torque. 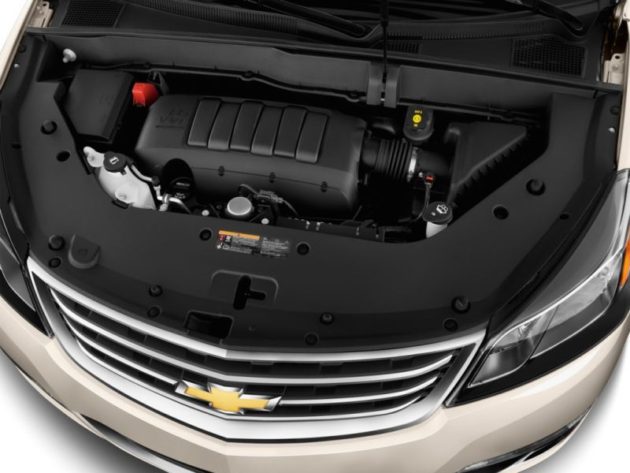 The car will also very likely get to use GM’s new nine speed automatic which has been in development for quite some time. Like before, front wheel drive is going to be offered as standard. An all wheel drive system, with an ABS-based torque vectoring system, might be offered as an option.