Even though the HR-V has been released back in 2015 for the US market, the car has been initially released in 2014. This means that it is going to receive a mid-life facelift, likely with the 2018 Honda HR-V. So far they haven’t released much information about it but it is safe to assume the car will receive a new design, likely an improved interior and possibly a new set of engines. These should allow the HR-V to carry on for at least a few more years until Honda will be ready to release a new generation of the car.

The running gear is likely going to stay the same as before. So far the HR-V proved it can offer great on-road performance without ruining the comfort of its passengers. A different braking system might be used though, especially since the current car offered barely average performance which was the main drawback. The release date is uncertain but it seems the price won’t change all that much. The base models are still expected to come at around $20,500 while the top end models will top out at $30,000. 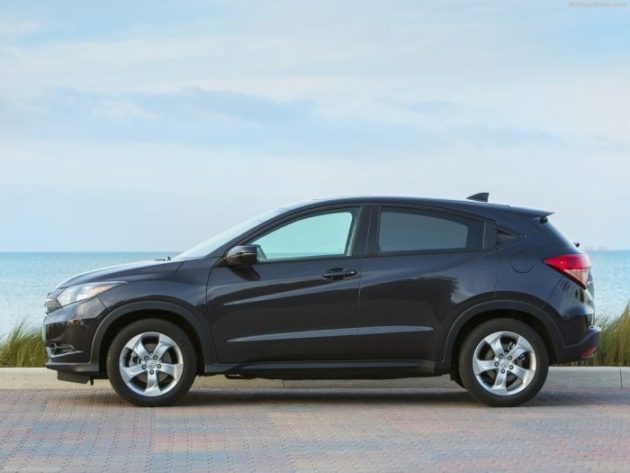 The 2018 Honda HR-V is expected to receive a look more in line with Honda’s other cars. This means that its entire front end will receive a facelift. Expect it to get a new grille, slimmer swept-back headlights as well as a more aggressive bumper. A new rear bumper with new tail lights could also be added in order to make the car look more up to date. New wheels, colors as well as possibly an off-road inspired trim level could be added. The latter would allow the HR-V to shine in a class where all crossovers look like hatchbacks on stilts. 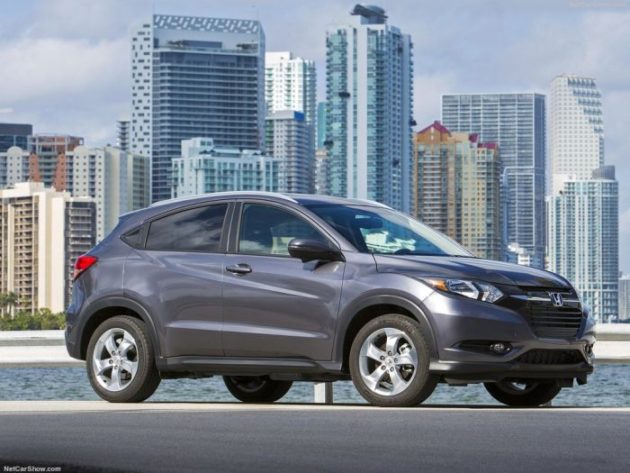 We do not expect massive changes here. The dashboard as well as the overall layout of the interior are likely going to stay. However, the car’s touch-based controls for the automatic AC are most likely going to be gone and replaced with physical buttons. The infotainment system is also likely going to be replaced with Honda’s new unit which also boasts a volume knob. All these changes may seem small but they should really elevate the car’s cabin. We also hope for a fully digital instrument cluster, similar to the CR-V, but this is nothing but a rumor at this point. 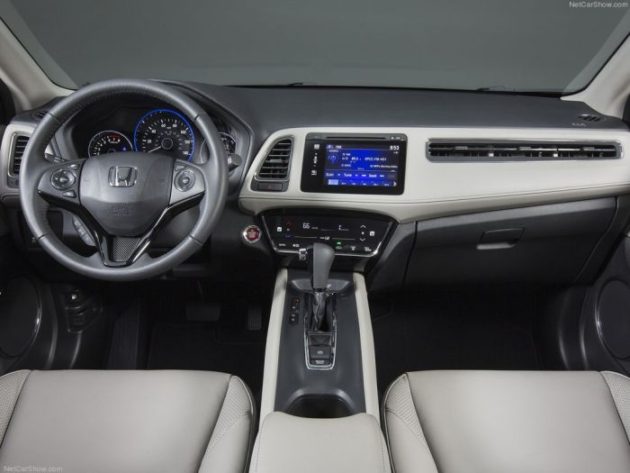 So far the HR-V has been available with 3 engines from which only one was available in the US. The 2018 Honda HR-V is likely going to change that. For starters, the naturally aspirated 1.8 liter mill might be discontinued altogether. This doesn’t offer good performance or fuel economy, so it doesn’t really impress. The 1.5 liter engine on the other hand is likely going to remain available, at least in some markets. With 118 horsepower and 107 lb-ft of torque it offers really good performance for the displacement. The 130 horsepower and 115 lb-ft of torque version of the same engine will likely replace the US-specific 1.8 liter engine which only had 141 horsepower and 127 lb-ft of torque.

While this is not a certainty at this point, the US market may also receive a second powertrain. Honda’s new 1.5 liter turbo-four could be used on the HR-V in order to make it more competitive. With an output north of 180 horsepower and 170 lb-ft of torque, this engine would work wonders on such a light chassis. A 6 speed manual will remain available while the CVT is expected to receive a software update in order to offer better fuel efficiency. Despite being more powerful, the turbo-four engine could be with up to 10 to 15% more efficient than the older 1.8 liter mill. 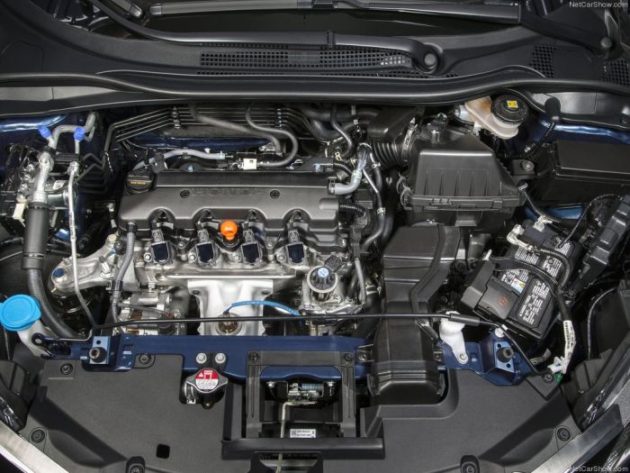 Considering that we are talking about mild update there won’t be any substantial change in price. Same as today the entry level of 2018 Honda HR-V will be available at the price close to $20,000. The upper scale versions will cost more, but you pay fr what you get.

As for the release Japanese manufacturer didn’t specify the date but it is expected before the year ends. You shouldn’t expect any formal introduction but rather only straight shipment to the dealerships.