Home
Tips
What is a Diesel Emissions Claim Refund?

When it comes to vehicles that are using standard gas for power, the fact is that diesel is an option that is releasing more toxic materials. However, it is very popular in many parts of the world, especially Europe, because it provides a much better fuel-economy.

On the other hand, the raised awareness about the effects caused by the released of toxic substances from vehicles in increasing over time, especially in the previous decade, people became aware that diesel is not so sustainable and safe.

There is an even bigger problem related to that matter. Many car companies decided to invest more in the development of new types of diesel engines that will release less toxic substances. The standards in Europe are getting stricter over time, and the current one for new cars is Euro 6. 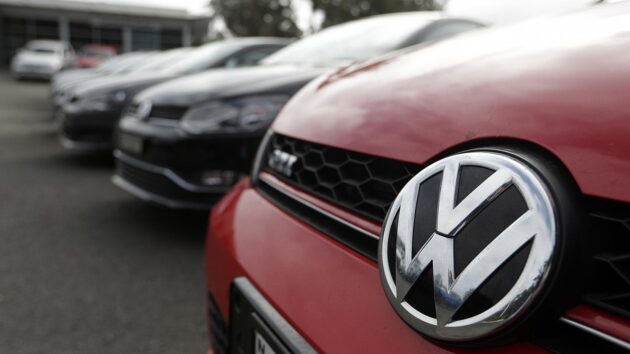 Still, there is a long-lasting problem where car companies managed to avoid some regulations and release models with integrated software that will show that the release of CO2 and other gasses and chemicals is much lower that it is in practice.

The biggest scandal was discovered in 2015 when Volkswagen released a new type of diesel engine named Bluemotion, which allegedly releases the same amount of CO2 as a petrol engine, or even less. However, the fraud was quickly discovered in 2015, and it is known as Dieselgate. People started to pay more attention to these claims after that, and started inspecting other models as well.

The public was stunned when they discovered that many other brands were using the same method to make people think that their models are much safer for the environment than they actually are. The car companies included in this are Citroen, Fiat, Ford, Mercedes, Jaguar, BMW, Opel Nissan, and more. As you can see, most of the popular brands were active in this.

Moreover, you have to know that this practice was active between 2010 and 2020 and that you might have a right to request compensation if you have a vehicle that is emitting more CO2 and other toxic materials than is presented. There were cases discovered where vehicles are releasing more than 40 times the limit. If you have a disease car produced during this period, claimexperts.co.uk can help you get the right amount as compensation.

Important Elements of the Claim 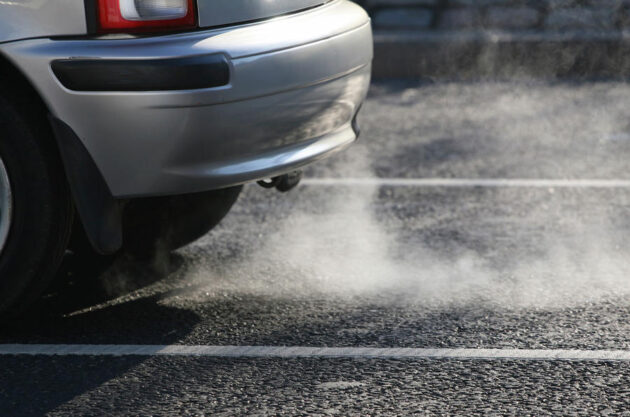 The reason why the best option is to contact an expert in this area is because some important details must be part of your claims. First of all, the fact is that you paid more to buy a car that should be eco-friendlier. That is the strategy these companies were using to increase their profit. Also, you will have to bring your car for testing so you can find out the right instances that you will use in the report.

Besides the CO2, you should also measure the levels of NO2 because it is very toxic. Moreover, there are other types of claims as well. For example, if it is presented that the car is spending 6 liters of diesel per 100 km on open road, but the consumption is higher even if you are driving under the speed limit, you can add that to the claim as well. The same is for constant malfunctions and various technical issues if the car is still under warranty.

Furthermore, you should learn more about all details about these claims to be sure that you are eligible for them. First of all, your vehicle has to be a diesel model produced between 2007 and 2020. The great thing is that you can start the process even if you bought the car as a used one. Also, it doesn’t matter what type of financing you were using.

You are eligible for that as long as you have proof that you bought it, even if you sold the vehicle afterward. People who invested more money to make their cars safer for the environment by upgrading the filters and adding different devices will get an additional amount of money for that as well.

How To Start The Process 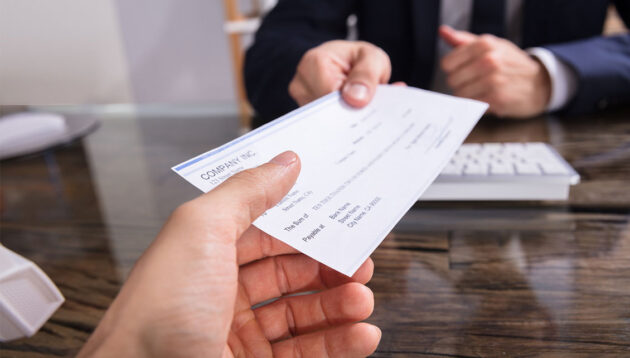 After you collect all the papers that you can use as proof, the start of this process is quite simple. Various agencies can help as well by providing professional support. Therefore, you can use an online form to share data about your vehicle, when you bought it, how much you paid for it, and more. The experts will then check your case to see if you are eligible. After that, it is important to be patient since these processes can last for a longer time, especially when you are trying to get compensation from some huge corporation.

Another very important detail is that you don’t have to worry about expenses since there are agencies that are serving to groups of people, and they will charge the fee after the case is successful. When it comes to the money you can get as part of compensation, it can be only $1000 in some cases, but also over $10,000 for more expensive models.

Furthermore, you should read more about this scandal so you can see that this process has a high level of efficiency since many people already got their compensation. For example, Volkswagen have paid over $200 million only in the UK.

There is no reason to not check the emission of your car if you own a diesel produced in the last 15 years. The fact is that many of these models have an integrated software that is showing lower emissions and consumption. That is a huge issue for the environment. Also, many people decided to pay more for a certain model with an advanced version of diesel engine that allegedly was safer, but that was not the case.

Therefore, collect the data about your car, get it to the testing, and check the details about different parts of engine, software, and emissions so you can know whether you are eligible to start this process.

It’s easy to see why most people prefer to buy secondhand vehicles over newer ones. After all, as tricky as …

Every year, car manufacturers update their models both on the inside and the outside. The year 2020 is not an …

Nano ceramic coating has become a very important part of every car enthusiast’s life. Using nanotechnology and the power of …