Cadillac has unveiled their brand new 2016 Cadillac ATS-V Coupe at the LA Auto Show and since then this car has been the topic of many discussions, news articles and blog posts. Most notable is the comparison between the 2016 Cadillac ATS-V Coupe and the BMW M3 (which is really popular in Europe and its popularity in United States is growing). Experts say that this is the first Cadillac ATS that will be able to put up a fight with German small sports car. 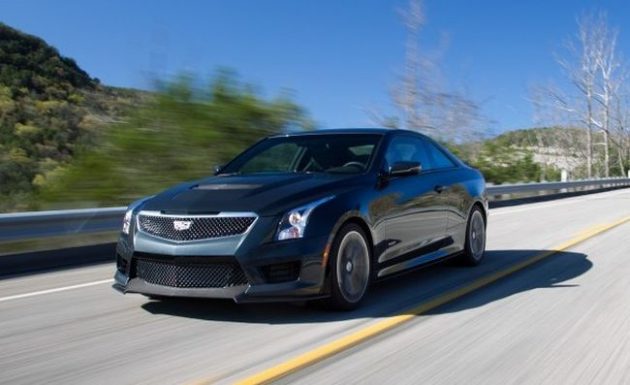 On the outside, 2016 Cadillac ATS-V Coupe looks fairly similar to its predecessor. There were some minor changes, but the car still has that good looks that people love and the looks are its best selling point. On the front, one of the first thing you notice are those vertical headlights (which are becoming a sort of a trademark for newer Cadillac models) and sleek grille with chrome accents. The front bumper has been slightly redesigned and it now fits better in the overall design of the car. The last update on the front is the large and redesigned hood scoop, which just accentuates the aggressive and sporty look of the 2016 Cadillac ATS-V Coupe.

The back of the car features vertical taillights (which have also become sort of a trademark for newer Cadillac’s, just like headlights) which is a very interesting thing which, along with headlights, makes this car different than many others. 2016 Cadillac ATS-V Coupe has a new spoiler, that fits better with the design of the back and improves the overall sporty look, along with double twin-exhausts. The most important thing in the back is the V-badge, which is there to let everyone else know what kind of car this really is. 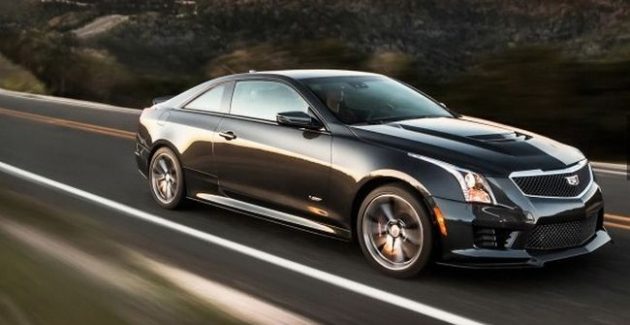 The interior of the 2016 Cadillac ATS-V Coupe has suffered only minor changes and it will be fairly familiar (just like the exterior) to anyone who has seen the interior of the previous model. Most notable changes are the new and improved infotainment system, which comes with a even bigger touchscreen display. On the center console there are less buttons than cars usually have – because most of the interior can be controlled by the touchscreen and there are some buttons on the steering wheel. 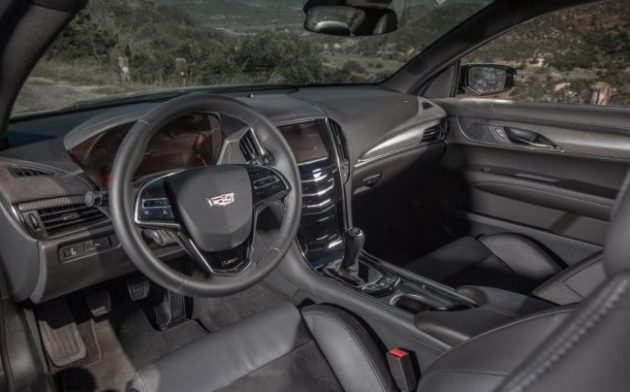 The engine in the base model is going to be a familiar engine (it has been used in CTS Vsport), however, although that engine is used, it has still been changed a lot. Actually, Cadillac’s engineers have changed it so much, that they have decided to give it a new name – LF4. The engine in question is 3.6l V6, which should produce around 450 horsepower and 440 pound-feet of torque. The 2016 Cadillac ATS-V Coupe will come with 8 speed automatic transmission which shifts faster than Porsche’s own PDK transmission. 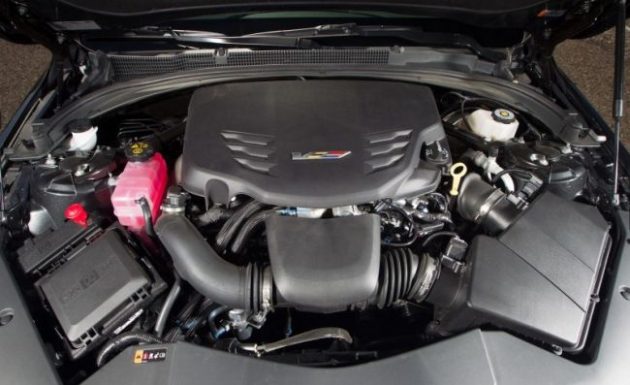 2016 Cadillac ATS-V Coupe is available for pre-order at the moment and the first car should be delivered in the spring of 2016.