Ford Tourneo is not considered to be the most beautiful car produced by Ford but that is not its purpose to be beautiful. Ford Tourneo, also known as Ford Transit, targets all those who need comfortable ride and enough space during the ride along with decent cargo space. One of the signatures of Tourneo has always been sliding entryway and 2016 model will still have this feature. This door enables for passengers to easily access the rear seats. 2016 Ford Tourneo is also useful for all those who run small business and need mid-size commercial minivan. It resembles its predecessor but there are few refreshments, especially when it comes to the design. 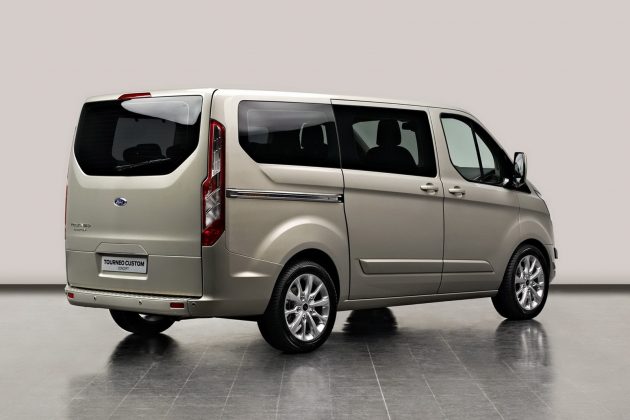 Design has been updated but engine choices stayed pretty much the same. 2.5 liter V4 did a good job and engineers didn’t want to experiment with new options. This engine comes with an output of 169 horsepower and 171 lb-ft of torque and it is mated with six-speed transmission system. Average fuel consumption is 24 mpg for both city and highway, and 21 mpg and 29 mpg in a city and on highway respectively. These figures are among the top in mid-size commercial minivan category. Second option turbocharged 1.6 liter V4 which delivers 178 HP and 184 lb-ft of torque. Fuel economy of 2016 Ford Tourneo is slightly better with average of 25 mpg. In a city it can reach 22 mpg and on highway 30 mpg. 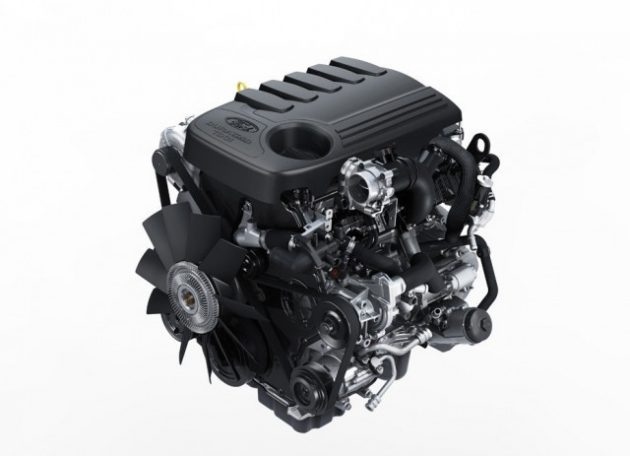 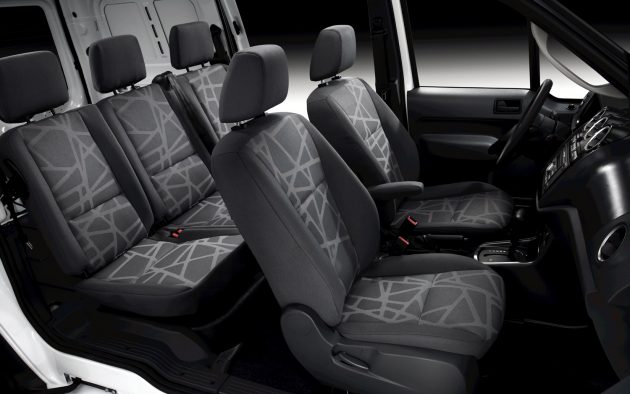 2016 Ford Tourneo will be offered either as passenger or cargo oriented wagon, depending on the purpose. Few different wheelbases will be available and it will come in few different trim levels. Driver can choose Tourneo with either five or seven seats. Headlights are redesigned and whole front fascia will have more chrome lines. Dashboard will be reshaped as well, and more quality materials are going to be used. If you expected more transformations, you will need to come to terms with the fact this is everything and you can hope in the future Ford will put Tourneo under spotlight and send it under the knife. There are some indications that new 2016 Ford Tourneo (aka. Ford Transit) will hit the market later this year but still there is no official information which would confirm these speculations. Pricing will start at approximately $20,000, which is not way different from the price of the previous model. However, some experts say that the price can go up to $30,000 but we honestly don’t believe this is going to happen.

This year Ford decided not to change too much when it comes to SUVs, just to apply slight refreshments. But …

Even though 2015 year models are currently still offered in the dealers, the 2016 Porsche Boxster is soon coming. There …