It is high time for the Ford Escape to be refreshed and it appears that it is exactly the case with the upcoming model. Spy photos of this compact crossover reveal that the vehicle has undergone many changes and it has a completely new face which hints strongly at the 2015 Ford Edge. We will not complain about this because the Edge looks absolutely stunning. Since compact SUV customers don’t lack for choices, the 2016 Ford Escape will have to be absolutely perfect in every way if it is to attract a great number of customers. If you love this type of vehicles, or if you are looking for a one to buy, we think that you should wait for the 2016 Ford Escape to hit the market, and you will soon find out why. This compact crossover offers everything you need, including excellent style, great fuel economy, and amazing features. 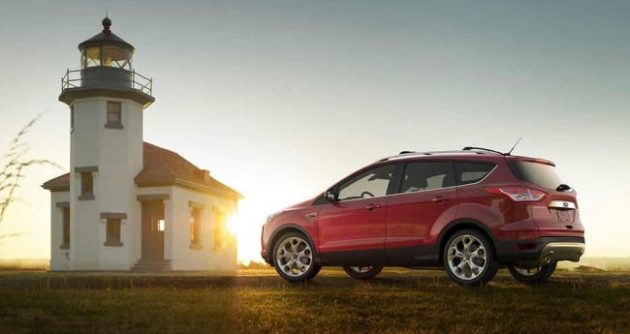 The interior design of the new 2016 Ford Escape appears to be pretty busy because of an array of lines, colors, textures and buttons. However, once you get used to this environment you will realize that it is pretty simple to deal with it. The seats inside of the cabin are extremely comfortable and supportive, so comfortable drive is guaranteed. Since the list of features is pretty long, we decided to single out the most impressive one. The first place when it comes to the features goes to the excellent Sony audio system. Another feature that caught our eye is the SYNC 3 infotainment system which replaces the previous MyFord Touch. The new infotainment system arrives with more straightforward and of course simpler interface. We were also fascinated by hands-free liftgate. You simply need to wave your foot under the bumper of the car and you have the hatch opened. 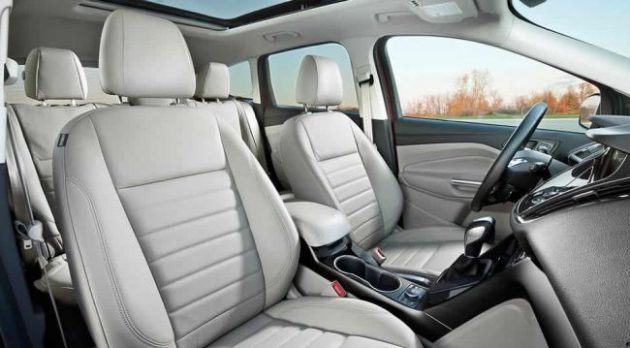 The exterior design of the upcoming model is pretty much new and we can say that the upcoming 2016 Ford Escape will be one of the most desirable SUVs on the market. It gets newly designed LID headlights, and we definitely like the way they look. There are also dual-chrome exhaust tips and a set of 19 inch alloy wheels for higher trim levels of this excellent model. Most of you will agree that the lack of adaptive cruise control and forward-collision alert is a flaw of the upcoming model, but when you hear that it gets parallel-park itself and rear-cross traffic alert, you will immediately forget the features it doesn’t have. 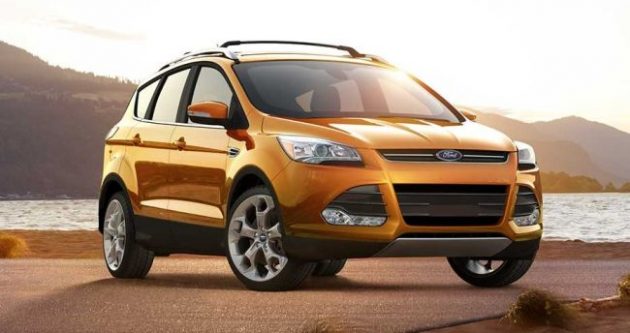 As for the engine, the upcoming 2016 Ford Escape will be offered with three engine choices. Base models arrive with an engine which delivers up to 168 horses. It is actually a 2.5-liter 4-cylinder mated to a 6-speed automatic transmission. The second engine option is a 1.6-liter EcoBoost 4-cylinder drivetrain which ensures 10 additional horses and better fuel economy. The most powerful engine option will be a 2.0-liter EcoBoost 4-cylinder engine which generates 240 horses. 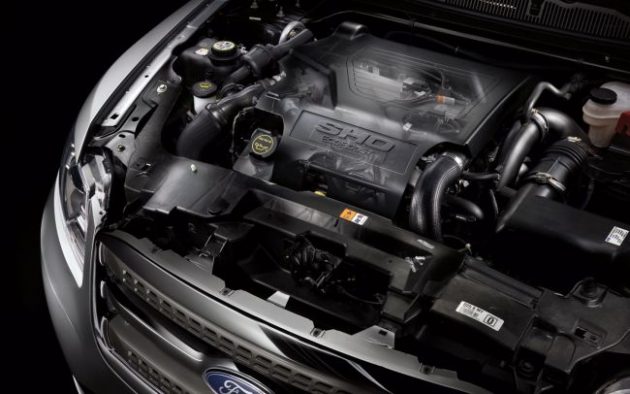 The MKT is quite an unusual car because it does not look like anything else on the road. Lincoln sells …