Renault’s Megan can be considered a newbie in hatchback segment because it arrived on the market in 1995. The model probably wouldn’t even exist if the company hadn’t produced a vehicle to succeed the venerable Renault 19. After twenty years of success with the Megan, Renault decided for refreshment, and the fourth generation is almost ready to hit the market. The 2016 Renault Megane celebrates a new era of the steadily improving hatch. The vehicle will have official debut at the 2015 Frankfurt Motor Show. It will have the same mid-sized platform as the popular 2015 Nissan Pulsar, but yet the new Renault Megan will have a sharp design like other popular hatchbacks in the market. The company used its new DNA design language for the upcoming 2016 Renault Megan and therefore you will notice many similarities with the 2016 Renault Talisman. It seems that the days of boring design are finally way behind us. The new 2016 Renault Megane will look greater than ever before and it is exactly the Megane all of us have been waiting for. The future of this model looks brighter than ever. If the engine under its hood is as powerful as its look, there is no doubt that the vehicle will become the most desirable model in its segment. 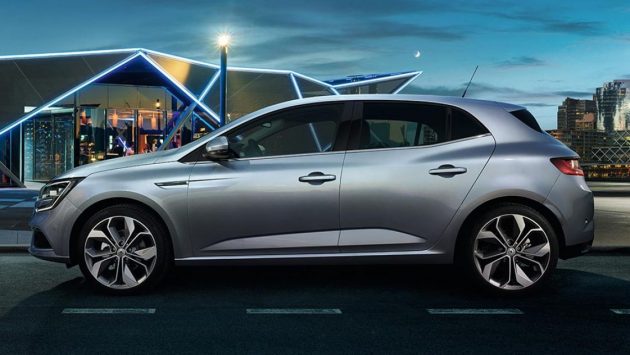 The new 2016 Renault Megane looks all grown-up now and it finally has all of the characteristics of a real hatchback. The vehicle is refreshed significantly and it now has a really sporty design. It is lowered for 1.8 inches and it is wider for about 1.53 inches. Thanks to these minor, but yet significant improvements the vehicle has a more purposeful and tighter appearance. The front fascia of the car has a similar design as the Renault Talisman including the C-shaped headlights with LED technology and the front grille. To improve the appearance even more, the designers added chrome trims on the grille and the front bumper. The rear end of the car sports newly designed LED taillights which extend closer to the middle and stop right before the well-known logo of the company. There are no details about available exterior colors but the company has confirmed that the Megane GT will have “Iron Blue” paint finish and Dark Metal touches thought the body. The newcomer will be offered with a set of 18 inch aluminum wheels. Chrome dual exhaust will also be offered. 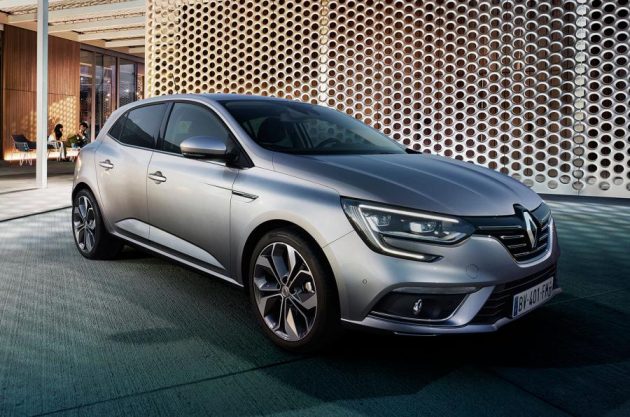 There are no details about the changes inside of the cabin, but we assume that interior design will also be inspired by the interior of the Talisman. A great part of the center console will be occupied by a large touchscreen display. Many features, buttons and knobs will be responsible for a great number of functions of the cabin. The cabin of the newcomer will be covered in high-end, soft-touch materials and chrome trims which all together make the cabin a great and comfortable place for spending time. The list of features for the newcomer is unavailable yet, but knowing Renault, we know that the cabin of the newcomer will be equipped with a great number of technological features. 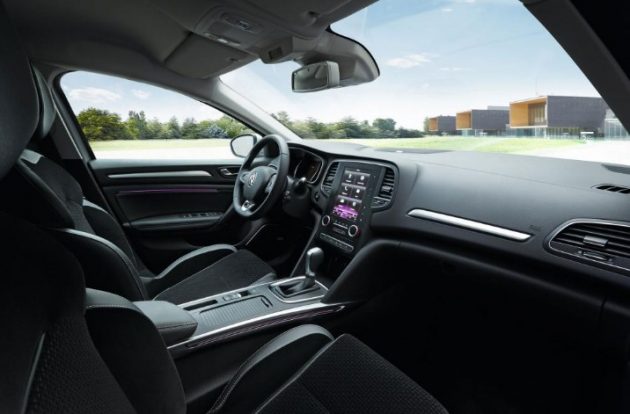 As far as we know, the new 2016 Renault Megane will be offered with several engine options but details about performance and output will be revealed at the 2015 Frankfurt Motor Show. We eagerly wait to find out what engines will find their spot under the hood of the 2016 Renault Megane. 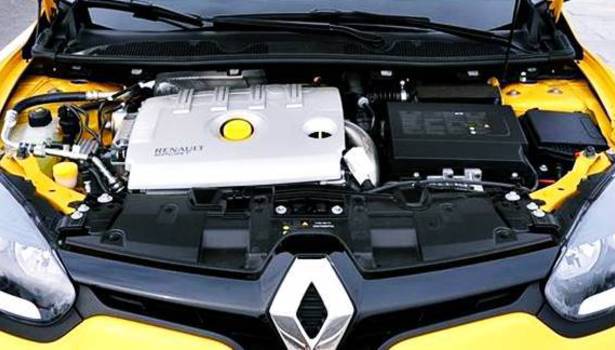 The 2016 Renault Megan is expected to go on sale next year. The estimated price for this excellent vehicle is $20.000.