Ford has recently unveiled another version of their popular pickup – the 2016 Ford F-150 Raptor. This is the most powerful version of this pickup and it brings a lot of changes. First change you may have noticed is the name – in the past, this pickup was called Ford SVT Raptor, while now it is 2016 Ford F-150 Raptor. Furthermore, for the first time, the US manufacturer decided not to use a V8 engine (for which all Raptors were known) and instead they decided to use smaller, turbocharged V6 engine. 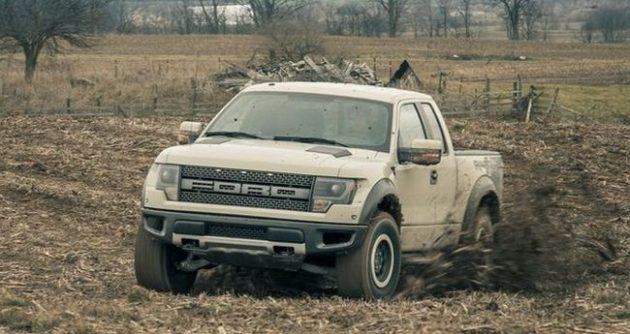 Since the 2016 Ford F-150 Raptor is going to have a smaller, turbocharged engine which means less torque, the US manufacturer decided to make the new Raptor as light as possible. This is the main reason for using a whole new chassis and lots of aluminum body parts in the manufacturing process of the new Raptor. Thanks to these two major and lots of minor changes, the new 2016 Ford F-150 Raptor is significantly lighter than its predecessor – depending on the trim level, it is around 500 pounds lighter. When it comes to the design of the exterior, although there have been many changes on the chassis, the overall look of the car is quite similar to the look of its predecessor. The new 2016 Ford F-150 Raptor has brand new headlights, plastic lining around the wheel arches and different design of the vertical grille, which houses the Ford logo. Furthermore, the 2016 Ford F-150 Raptor will be offered with newly designed 17-inch alloy wheels and it will come with BFGoodrich all-terrain off-road tires. 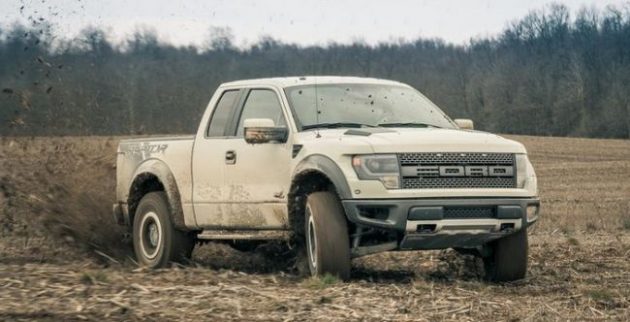 The interior of the 2016 Ford F-150 Raptor is a great mix of elegance and functionality. Since this is a special edition pickup, it is packed with lots of features and equipment that are not available in some pickups, even in the top-of-the-range versions. The base version of this pickup will come with seats that have combination of fabric and leather upholstery, with visible stitching as a nice detail. The dashboard is designed with lots of straight lines and sharp edges and it really looks futuristic. The US manufacturer decided to use the three-spoke leather steering wheel, which has lots of buttons and it seems like it is inspired by steering wheels from sports cars. Furthermore, all 2016 Ford F-150 Raptor will be equipped with a large touch screen display, situated in the center of the dashboard and it is going to be used primarily for satellite navigation and infotainment system. 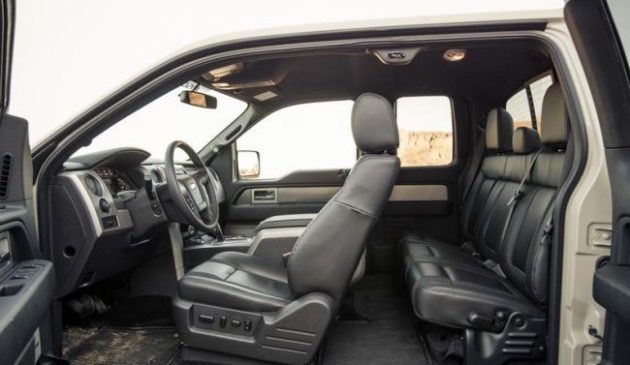 The biggest change that comes with the new 2016 Ford F-150 Raptor is the engine. The old 6.2l V8 engine will be replaced with 3.5l EcoBoost V6 engine with two turbochargers. Ford is yet to publish official specifications, but it is expected that the new engine will produce more horsepower, while the torque remains questionable. 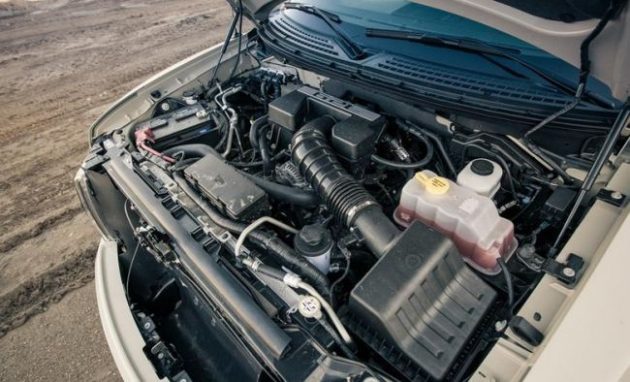 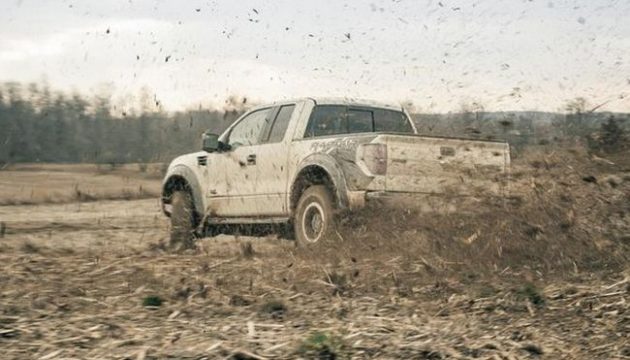 This year on New York Car Show we could see 2017 Lincoln Continental for the first time, only few days …

2016 Nissan Pathfinder price, mpg, redesign – The Pathfinder model has always been one of the most popular crossover SUV …