Home
Tips
How Electric Cars Have Changed Over Time

An electric car or an EV, unlike a conventional car, is powered by electricity and not gasoline. The ultimate selling point of an EV is its sustainability. The rising global temperatures have cast aspersions on the future of gasoline-powered cars that emit polluting greenhouse gases that increase the earth’s mean temperature.

With growing consumer awareness, the demand and sale of electric cars have spiraled in recent years. With new inventions and modifications, their cost has also come down. Both US and EU plan to completely ban the sale of fossil fuel cars by 2035 to promote electric motorcars and most European citizens are happy to have them.

It is not that electric vehicles are a recent invention. Trouvé invented it as early as 1880, and Thomas Parker drove the electric car for the first time on the road in 1884.

Changes In Electric Motorcars Over Time

Since the first electricity-driven car came on the road, there have been a lot of changes in them. The different periods of their evolution and perfection saw changes described below.

During this period, many innovative changes occurred in the features of electric motorcars. Experimentation led to changes like an increase in the power and number of motors and batteries, a chain-driven system to direct-drive motors, and increased speed and range for recharging batteries.

The earliest vehicles, like that of Parker, were similar to horse-driven carriages in appearance. Morrison’s electrical vehicle (1890) had a top speed of 20 mph, and Electrobat (1894) had only one 1.5-hp motor with a range of 25 miles.

La Jamais Contente (1899) could reach a speed of 100-kmph with two direct-drive motors. Columbia Runabout (1903) got fitted for the first time with a brake on the rear wheels. Detroit Electric (1907) initially had a rechargeable lead-acid battery and 1911 onwards, a nickel-iron battery pack, which was rechargeable faster. The interest in the electric car declined with the invention of the internal combustion engine as the cost of fossil-fueled vehicles dropped.

With the oil crisis of the 70s electric motorcars again came into the limelight. Innovators and businesses again started experimenting with different needed changes.

GM Motors brought forward Electrovair (1966) with increased range. AMC Amitron (1967) introduced a regenerative braking system. GM EV1 (1990) had a single-speed transmission that could produce 137 hp with speeds up to 183 mph. 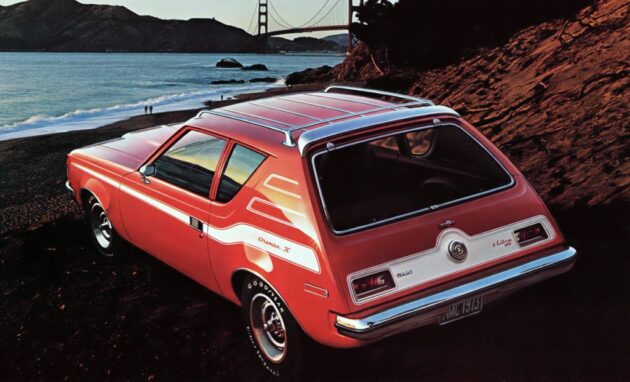 With the awareness of climate change increasing, Automobile Industries and different Governments have shown more enthusiasm for electric vehicles. The changes are more powerful batteries to increase the range and speed and a more sophisticated body and interior to attract customers. 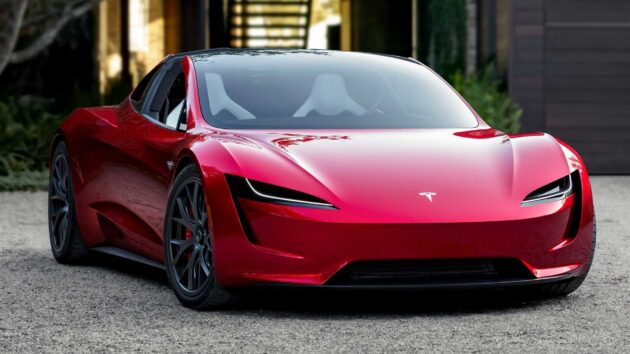 The electric car has seen numerous changes since first coming on the road. They create minimal local air and sound pollution. But the biggest problem lies in charging batteries through sustainable sources.

Whenever someone is buying a new vehicle, no matter how big or small, it is an exciting albeit a challenging …

If you’re like me, there are big chances that you absolutely hate deep cleaning your car, which is why you …

A brake kit upgrades your vehicle’s braking system and gives it a new look with substantial features. Auto-braking systems have …