The X6 is the car that set the trend four coupe-like crossovers back in 2007 so it is also the best selling model in its class. The ongoing version has been released back in 2014 and you would expect BMW to keep it on the market at least until 2020. However, it seems that this is not the case. The X5 will receive a rework next year and it seems that the upcoming 2018 BMW X6 will receive most of the changes as well. The largest change by a big margin is going to be the platform. The new car is going to use BMW’s CLAR architecture which is also used on their latest sedans and on the future X5. This will allow them to shave quite a bit of weight form the X6 all while adding a lot of structural rigidity to the car. 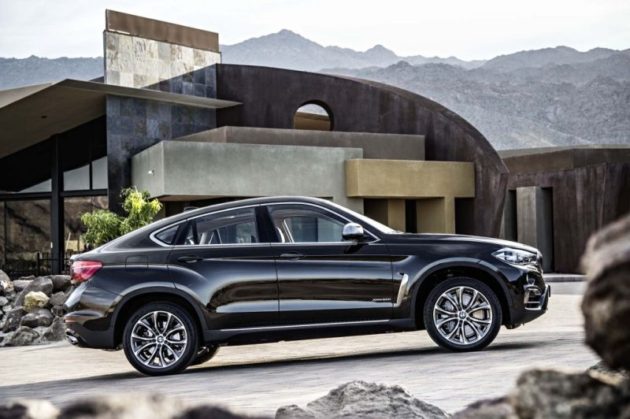 Some would think that this update is rushed but the fact of the matter is that the current car isn’t nearly as good as it should. It is based on an old platform which has been developed from that of the older X5. While the actual driving characteristics are great, the car is not as comfortable as it should, especially when considering the starting price of over $60,000. The new one should retain that great driving behavior while adding a lot of comfort to the mix. The new model is expected to hit the market by the end of 2018 but it should be released much sooner than that. 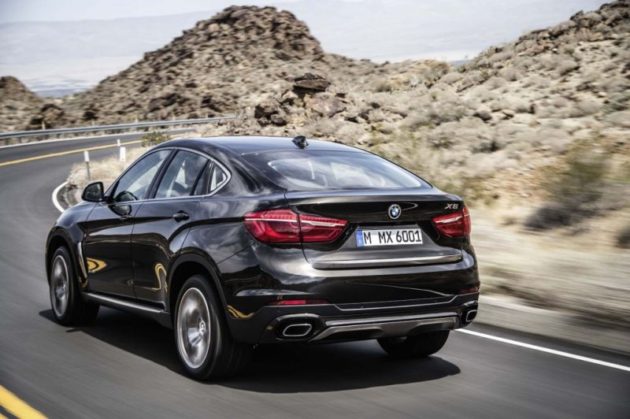 Pretty much just like with all the other BMW cars these days, the upcoming 2018 BMW X6 is expected to keep the design changes to a minimum. This will allow BMW to retain its character but it will certainly disappoint some people. The already well known shape of the X6 is expected to be carried over unchanged. However, the car will likely receive a new front end with a lot more design cues taken from the likes of 5 and 7 Series. The back might also go through a small update in order to give it a sportier look.

What it counts – the cabin

Even though many would argue that the most important part of a car like the X6 is its engine, this is not entirely true. A car that costs more than $60,000 needs to be great inside the cabin. Because of that we expect the upcoming 2018 BMW X6 to become a lot better in terms of quality and comfort. For starters, this model might get a lot more from the more expensive 7 Series in order to allow it to remain competitive. On top of that, it may receive more space thanks to its new platform which should allow a better interior layout than before. 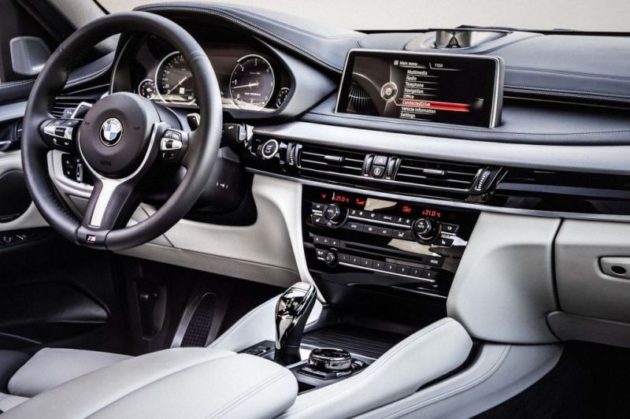 This is hardly a surprise at this point. BMW has been pushing their small engine across all of their models and the same thing might happen with the X6. The base engine may now be replaced by a 2 liter turbocharged inline 4 with more than 255 horsepower. The higher end models will stick with either a 3 liter turbo inline 6 or with a larger 4.4 liter twin-turbo V8. The V12 from the 7 Series is unlikely at this point. 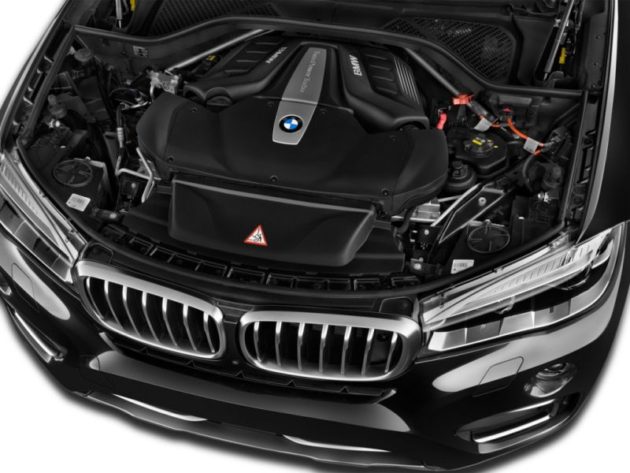 Expect small power upgrades across the range while keeping the fuel consumption at roughly the same levels as before. The diesel engines will likely be carried over with the exception of the new quad-dual stage turbocharged 3 liter unit. This now makes 400 horsepower and 561 lb-ft of torque in the 7 Series and it is expected to come to the X6 unchanged. A future M model might receive a new powertrain but nothing has been confirmed at this point.