The Sportage is a really interesting crossover. The name has been around for more than a decade at this point and at first it was a completely different beast. The car was developed into something a bit more premium for the last generation with the ongoing model being even better than that. However, it seems that Kia is somehow trailing behind the competition on the US market. The main reason for that is the powertrain which is good but not as good as the competition. In order to solve this issue, and likely address others as well, the 2018 Kia Sportage is expected to receive a small update. 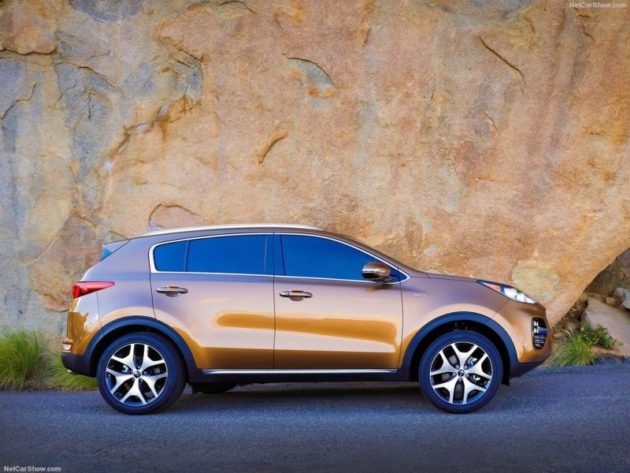 Well, Kia hasn’t said anything about this rumored update but it would make a lot of sense releasing it. The current car has been out since 2015 and it became quite successful since then. However, on the US market it hasn’t managed to sell as good as Kia hoped so they will definitely try and change that in the future. The ongoing model starts at $23,000 which is right in the middle of the pack. The 2018 version will likely not change much here. However, it is expected to gain some interesting features for the money which will give it better value for money. The car will likely be released by the end of 2017 with its dealer availability starting in the early 2018. 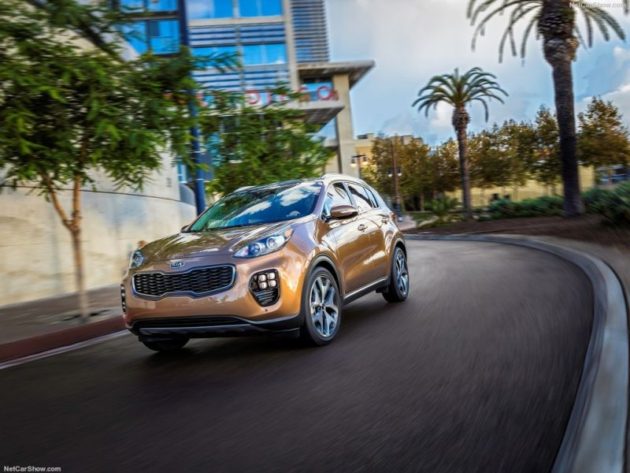 The ongoing model couldn’t have a more mixed design scheme. While from the profile or from the back the Sportage looks amazing, its front end is less than ideal. Instead of going for a look more in line with their other models, Kia went for something unique which didn’t really stick to its customers. The grille is fine but the headlights have been mounted too high and the fog-lights housings are a bit too far apart.

The end result is a car that looks like a mix of many other European crossovers. Unfortunately it seems that the 2018 Kia Sportage will not change all that much. The front end is likely here to stay but the car may receive a few new features on the outside. Expect new colors, more wheels options as well as likely a new body kit for the top end version of the car.

Yes, yes it is and the upcoming 2018 Kia Sportage is expected to improve it even more. Despite the rather low price point, the car is one of the better equipped cars in its class. On top of that, the quality of the interior surpasses that of any of its rivals which is not an easy feat. The 2018 car will likely add a better infotainment system, more safety features and likely a new set of seats for its sport version. 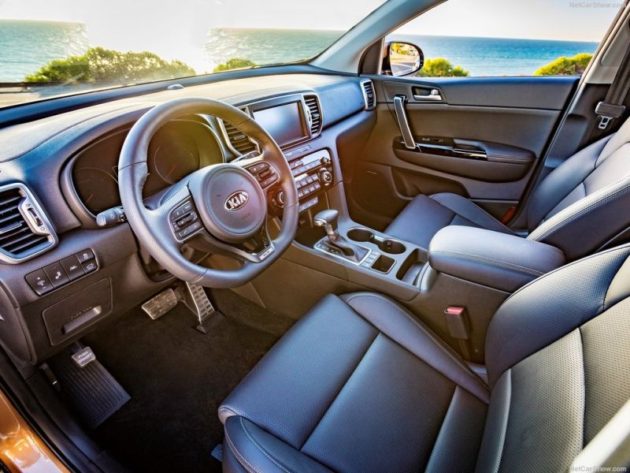 The powertrain of 2018 Kia Sportage

The ongoing model gets either a 2.4 liter naturally aspirated inline 4 or a 2 liter turbocharged mill. Both of these offer a good amount of power and good response. However, none of them is really all that efficient. The 2 liter will average around 20 to 21 MPG which is worse than some V6-equipped cars while the 2.4 is not far behind it. In order to make it better, Kia might replace the old 2.4 liter unit with Hyundai’s 1.6 liter turbocharged four petrol engine. 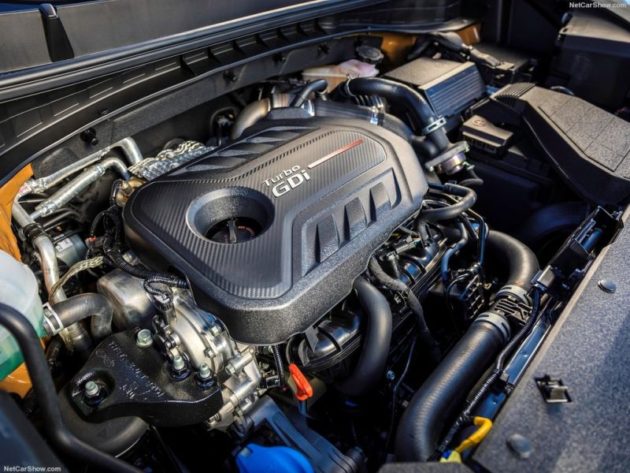 This has been seen in the Tucson before and it might be carried over to the Sportage in one form or another. Here the tiny engine is expected to provide over 180 horsepower and close to 200 lb-ft of torque. This would give an edge over its competitors all while being quite a bit more efficient than the larger 2.4 liter engine.

The Defender has been discontinued after it was no longer capable of meeting all the safety and emission regulations. However, …

Rumors about a BMW super-car have always been floating around but only recently these started to get more serious. BMW …