The Cayenne is the car that saved Porsche from bankruptcy and allowed them to keep pursuing the 911 dream. Since it was released the Cayenne has become one of the best selling luxury SUVs out there and it still is. In order to remain at the top of its class the car is going to receive a major update with the upcoming 2018 Porsche Cayenne. This will move the car to a new platform and it will give it an entirely new set of features. With it Porsche will have finished updating all of their models and they should be able to focus on developing new models or reworking the 911 which is approaching the end of its lifetime. 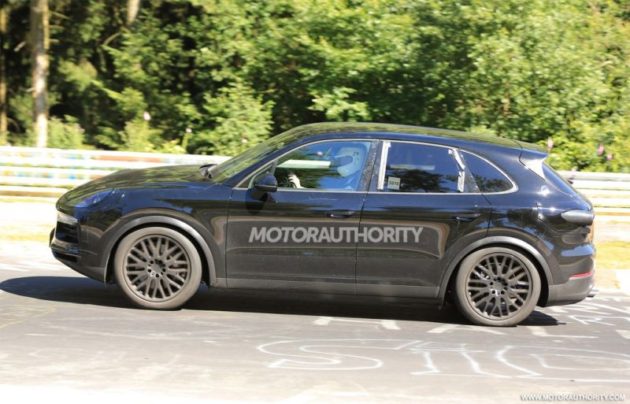 Mode details on the chassis

The new MLB Evo platform that will be used on the Cayenne is the same as that used in the Bentayga and Q7. The Bentayga is currently the fastest SUV in the World but this will more than likely change when the new Cayenne will hit the market. It held the same title for nearly a decade and we see Porsche giving it another try.

Despite sharing its platform, the Cayenne will have a lot more in common with the Panamera than with the other two. It will receive a different suspension system that should be able to handle the car’s sporty nature with ease. The engines will also be different to a certain extent. So far the release date has not been set but the car should at least be showcased by the end of 2017. The price is also unknown but we do believe it will cost roughly the same as before. 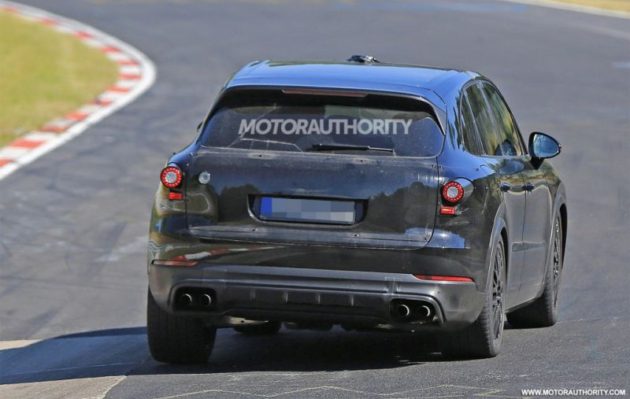 Because the 2018 Porsche Cayenne is still a Porsche, the actual look won’t change as much as we would like. Porsche is known to be very conservative with their new models in order to create the brand recognition they’re known for. The new Cayenne will have a similar wheelbase to the older model but it will be slightly longer and wider. On top of that the test mule seems to be lower which might translate to a lower production version. The front will very likely be similar to that of the new Panamera while at the back we will definitely see influences from the Macan. 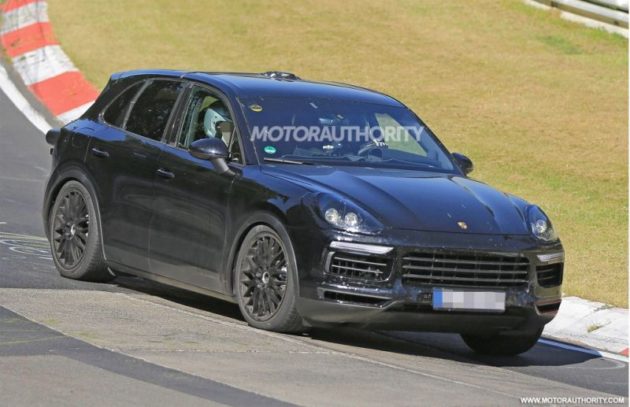 The interior of a luxury car

Even though the current model offers a great cabin, it can’t really match the likes of a Mercedes or Range Rover. Well, this will change for the 2018 Porsche Cayenne. It seems that this will receive the same layout that can be found in the new Panamera. This offers a less cluttered dashboard with a massive widescreen infotainment system. The center console will be wider and it will boast touch sensitive controls while the Porsche-instrument cluster will retain its five dials, with at least one being fully digital. The Cayenne will offer more headroom and legroom than the Panamera but the actual equipment level and feel will be on the same level. 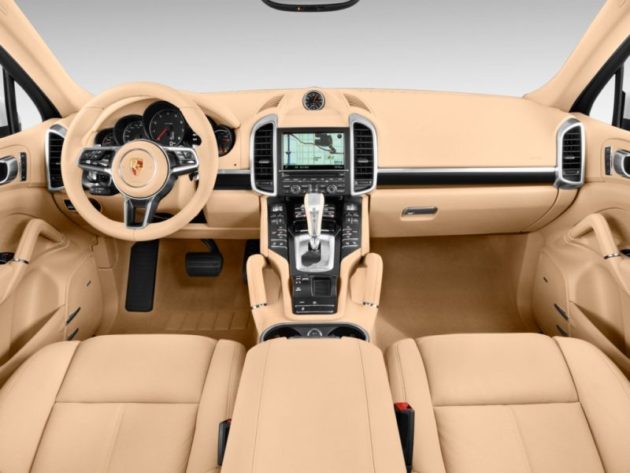 Under the hood of 2018 Porsche Cayenne

Despite what the rumors suggested, a 2 liter engine is highly unlikely. The base car is more than likely going to receive an Audi-based 3 liter V6 with around 350 horsepower. The more expensive GTS version on the other hand is likely going to use Porsche’s own 2.9 liter V6 which currently makes in the Panamera an impressive 440 horsepower and 406 lb-ft of torque. Its top end model on the other hand will stick to a V8. This time around this will be a 4 liter unit good for more than 550 horsepower and 560 lb-ft of torque. All versions will get all wheel drive as standard while the only transmission will likely be an eight speed dual-clutch unit. 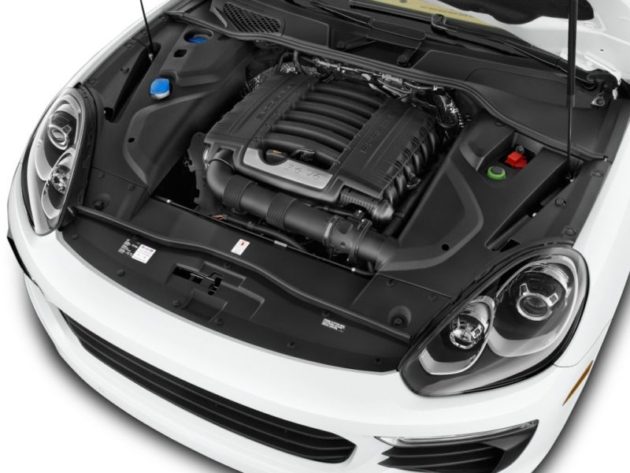