The fastest SUV in the world is almost ready to hit the market and amaze everyone with its performance, appearance, and advanced technological features. The company unveiled its first SUV at the Geneva Motor Show in 2012 called the EXP 9 F concept and when the vehicle finally arrived on the market it proved that the world really needed an SUV from Bentley. The company is now getting ready to launch their new 2016 Bentley Bentayga for which they claim that it represents the fastest, the most luxurious, and the best SUV on the market. Even though people around the world think that this is not an appropriate name for the vehicle, the company said that people will have to get used to it. The vehicle was presented to the audience at the Frankfurt Motor Show. Those who were not able to attend and see the vehicle, now have a perfect opportunity to learn more about it. Let’s start immediately and find out what it has to offer to its potential customers. 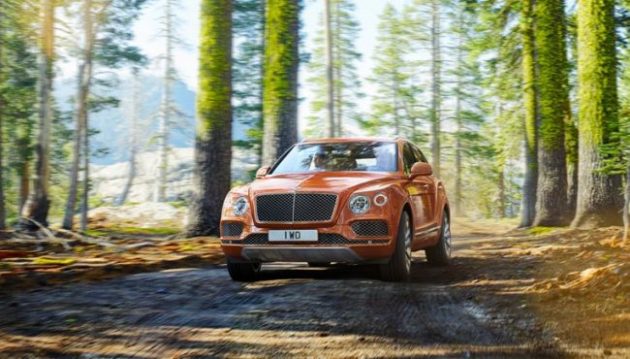 Bentley has been delighting us with excellent vehicles for 95 years now. Most of you will agree that the Mulsanne and Flying Spur are the greatest vehicles on the market, and now the brand-new 2016 Bentley Bentayaga is almost ready to join the venerable line-up of the company. With the look of the new Bentayga, the company has put the exterior design of SUVs on a whole new level. When you first look at the newcomer, you will immediately fell in love with its super-formed and exceptional lines. The vehicle has a very interesting, and more importantly intelligent combination of materials, with great aluminum exterior. The body represents a perfect combination of aluminum castings and high-strength steel.
Each and every curve and line is perfectly defined by the company’s recognizable sharp lines and polished surfaces. Thanks to the innovative approach of the company, the vehicle sports excellently designed and fully adaptive LED lamps which arrive with integrated washers. The headlights seem to float in the bodywork. The vehicle will be equipped with a set of 22-inch machined and fully forged aluminum wheels. The wheels of the new 2016 Bentley Bentayga are the largest wheels ever created by the company. Generally, the vehicle looks perfect and has an eye-catching design. If you want a car that will stand out from the crowd, the 2016 Bentley Bentayga should be your first choice. 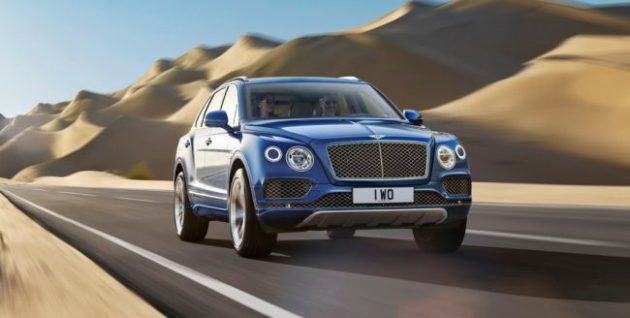 When you set your eyes on the new 2016 Bentley Bentayga, it won’t be that hard to conclude that this perfectly designed machine hides a luxurious, refined, and elegant cabin. You can’t judge a book by its cover, but feel free to do that with the newcomer. The cabin of the newbie is finished with the top-notch and the most exquisite materials. It seems to be based on double Bentley wings which give it great symmetry and balance. The cabin is designed to offer its occupants unique sense of calm. All materials inside of the cabin seem to be carefully selected to create an outstanding, comfortable, and luxurious feel. The panoramic roof floods the cabin with light, making it even more spacious, comfy, and luxurious. 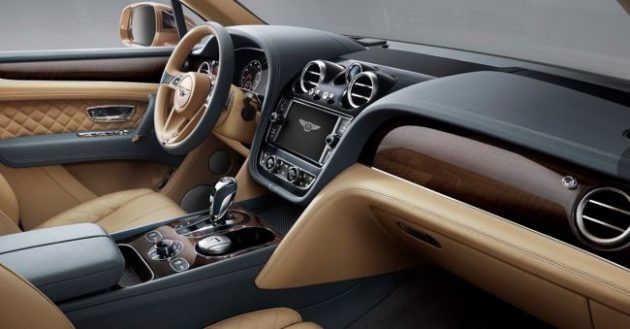 Under the hood of the 2016 Bentley Bentayga, you will find the most powerful 12-banger drivetrain in the world. It is a brand-new Bentley W12 petrol power unit with Variable Displacement. Thanks to this engine, the vehicle can accelerate from naught to 60 mph in only 4 seconds. Its top speed is rated at 187 mph. The maximum power of the engine is 600 bhp and while the level of torque is 664 lb-ft. The engine is coupled to an 8-speed automatic gearbox. 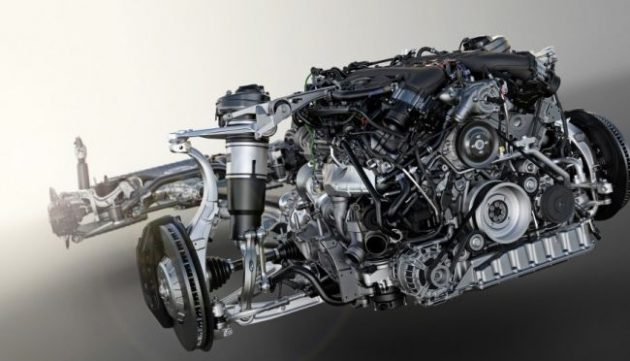