One of the latest additions to the lineup of American car manufacturer Jeep is the Renegade. This model was introduced less than year ago and since then it has become very popular, both in the United States and in Europe. The 2016 Jeep Renegade is able to offer comfortable ride even on longer journeys, while being off-road capable at the same time. The biggest issue that customers had to report so far is that even though it looks stylish and modern, it does not have the performance to match its looks. Furthermore, the interesting thing is that the new 2016 Jeep Renegade is after Jeep Willys (that was used in World War II) the smallest vehicle produced by this company. 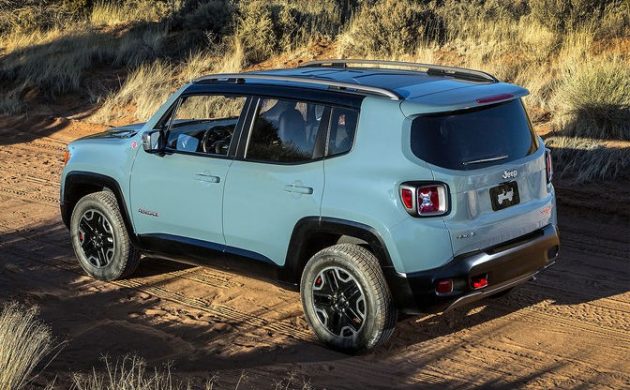 Unlike its bigger brother Cherokee, the new 2016 Jeep Renegade fits better in current Jeep lineup. It is quite small in size, which shows that this car is aimed at customers outside the United States – like Europe – where smaller cars are much more popular than bigger vehicles. Although the new Renegade has unique styling, the American manufacturer deliberately used some details just to emphasize the heritage that has the Jeep brand. Headlights are big and round and appear to be one with the big, seven-bar grille. Wheel arches are have a trapezoid shape instead of round.

An interesting detail is the “X” in the taillights – an homage to the fuel cans used during the World War II (actually, Jeep Willys had one fuel can in the back). Along with that, American manufacturer decided to use interesting colors to accent every line on the 2016 Jeep Renegade – one of the most popular combinations is black and dark orange – roof, one part of the hood, front and rear bumper and wheel arches are black, while the rest of the car is orange. 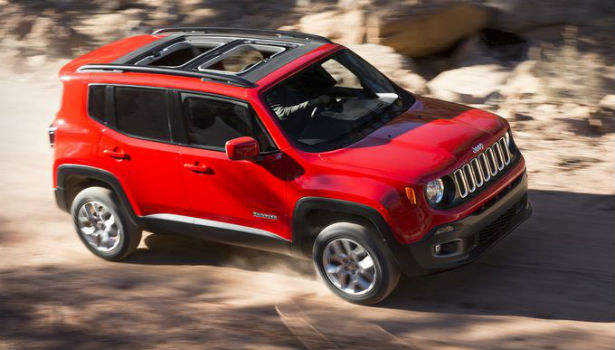 The 2016 Jeep Renegade comes with a brand new interior that was designed especially for this car. It is mostly black with metallic accents and some details are painted in the same color as the exterior of the car (plastic around the gearshift, plastic around air vents and around the speakers). The multifunctional steering wheel fits perfectly in the dashboard along with the quite large controls for air conditioning. The big touch screen was placed in the center of the dashboard and its primary use is going to be for the infotainment system and for satellite navigation on upper trim levels. 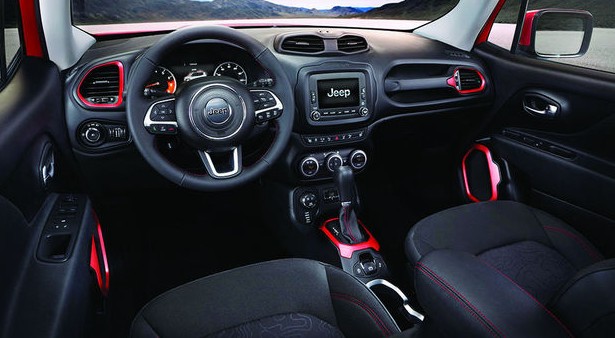 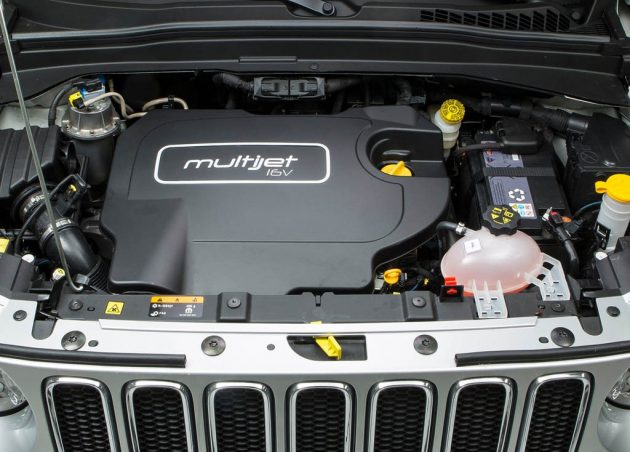 The 2016 Jeep Renegade is already on sale through official Jeep dealerships.

2016 Chevy Captiva price, mpg, specs – Chevy’s Captiva appeared on the market in 2006, and since then the company …