The second generation of the Mercedes-Benz’s popular GL-Class arrived on the market two years ago and from all indications the company is getting ready to launch the third generation very soon. The vehicle will have a new name but it will also be completely redesigned inside and outside. The vehicle will now be called the 2016 Mercedes Benz GLS. The company decided to rename the vehicle to get a more coherent naming structure of the lineup. Even though the vehicle hasn’t been officially unveiled, the latest spy shots reveal a lot. There is a great possibility that the vehicle will be officially unveiled at the Los Angeles Auto Show in November. Let’s check how good the 2016 Mercedes Benz GLS really is. 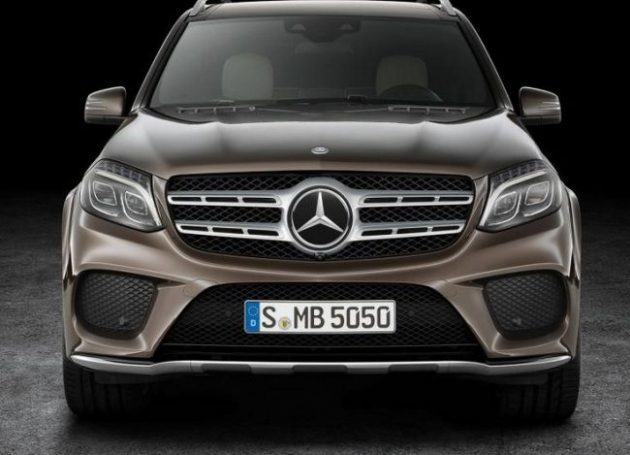 The company essentially gave away what the upcoming GLS generation would look like. When it was first introduced in 2007, the GL class was considered to be the three-row and stretched version of the mighty M-Class featuring almost the same design as the aforementioned model. The upcoming GLS model will hit the market with updated front fascia, newly designed grille, and the new headlights. The rear end will arrive with LED taillights. Moreover, the front fascia of the vehicle will be lowered. Thanks to the lowered front fascia, the vehicle will look much sportier than its predecessor. 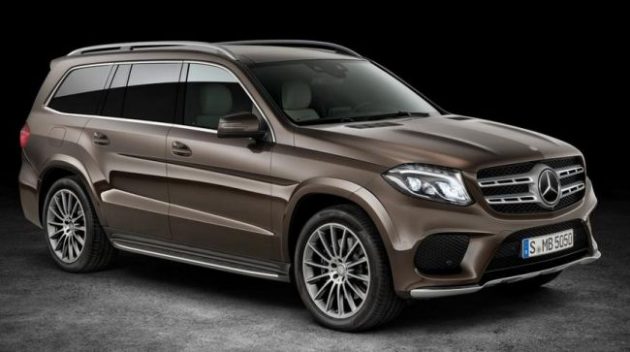 In the engine department, it seems that things will be mostly carried over. We must say that the company has announced the full drivetrain lineup for the GLE-Class but it is still unclear what kind of engines will ensure power for the 2016 Mercedes Benz GLS. If they happen to carry over the engines, we can expect several engine options for several trim levels. The GLS350 BlueTEC will be powered by the same turbocharged V-6 diesel which has the capacity to deliver 240 horses and 455 pound-feet of torque. Further, the GLS450 will stick with the turbo V-6 that enables you to get the maximum output of 362 ponies and 369 lb-ft of torque. The GLS550 will be powered by a turbo V-8 that has the capacity to crank out 429 hp and 516 lb-ft of torque. The GLS63 from Mercedes-AMG or the top of the range will be powered by the turbo V-8 that is good for 550 horses and 560 lb-ft of torque. If nothing changes in terms of engines, the 4Matic all-wheel drive system is expected to remain standard. 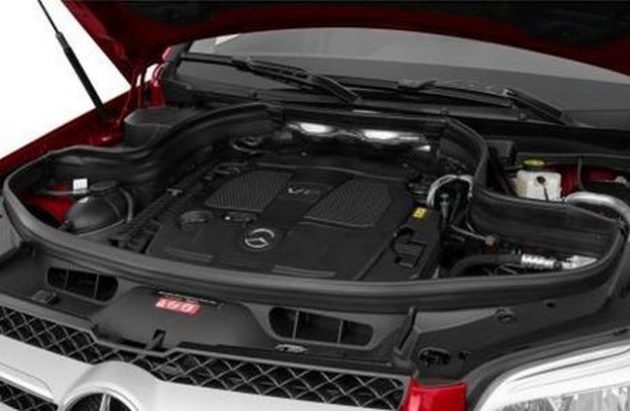 Test units were spotted parked with doors wide open but unfortunately our photographer was not able to peek inside of the cabin. We assume that there will be few, if any changes compared to the GLE-Class. We expect upgrades in terms of infotainment system and instrument panel. The infotainment system is expected to be operated through brand-new COMAND controller featuring a built-in touchpad. The instrument panel of 2016 Mercedes Benz GLS will have a new look. The cabin will also get a new, sportier, three-spoke steering wheel that replaces the old four-spoke unit. The GLS will have enough space for seven passengers at the time and things inside of the cabin shouldn’t be much different from the GL.

For people who have big families, having a minivan is the only way that they can take their families on …