Another vehicle from Toyota with pretty interesting name will hit dealership soon. The car we are talking about is the 2016 Aygo. Its name stands for versatility and flexibility. In other words, it represents the compound I-Go, which means that it can take you wherever you want without major difficulties, especially in crowded cities. Two generations of the Aygo have been launched so far, and the carmaker is currently working on development of the 2016 model. Since the current generation of the Aygo arrived only a year ago, we do not anticipate dramatic changes, but there will be some interesting things to talk about for sure. There won’t be major changes under the bonnet, but Toyota promises that the new Aygo will be fresher and more attractive model, both inside and outside. If you want to find out what the 2016 Toyota Aygo brings to the table, read the article below. 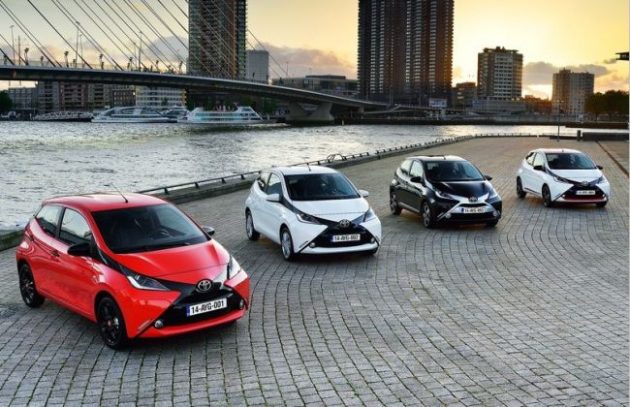 The 2016 Toyota Aygo brings many new features with itself, and thanks to those features, it will be pretty easy to recognize it among other models on the road. It features uniquely designed X fender and the updated front bumper placed just between the grille and headlights. Speaking of the headlights, they will be sharp in shape and give the new Aygo a touch of aggressiveness. Moving to the rear end of the car, you will see a black glass hatch. The lower section of the car is also black. The aggressive, blade-like taillights look perfectly on the Aygo and blend with its other creases and lines. Toyota offers the 2016 Aygo as a three-door and a five-door model. There are five trim levels offered, including X-Cite, X-Pression, X-Play, X-Clusive, and the base X model. As for the base model, it is decently equipped so among many other features there are 14-inch steel wheels, daytime running lights with LED technology, and projector front lights. 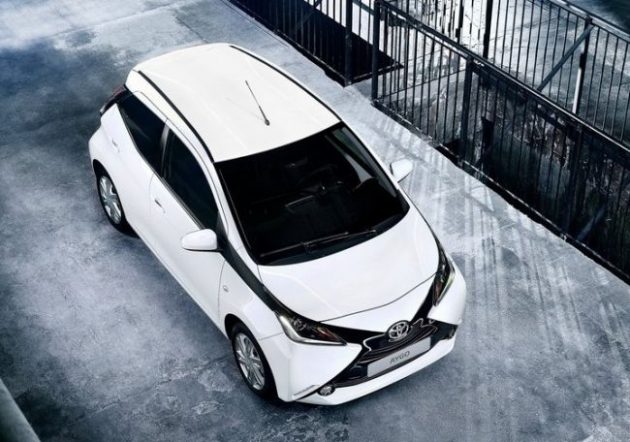 The cabin of the 2016 Toyota Aygo will be neat and clear. It is covered in tough plastics and it has pretty comfortable and supportive seats. This time, the cabin is equipped with loads of tech-features including an upgraded version of the infotainment system, a 7-inch touch-sensitive screen, MirrorLink system, sound system, ABS, USB port, power windows, stability control, and others. Of course, higher trim levels get leather upholstery and other useful and amusing features and driver assists. 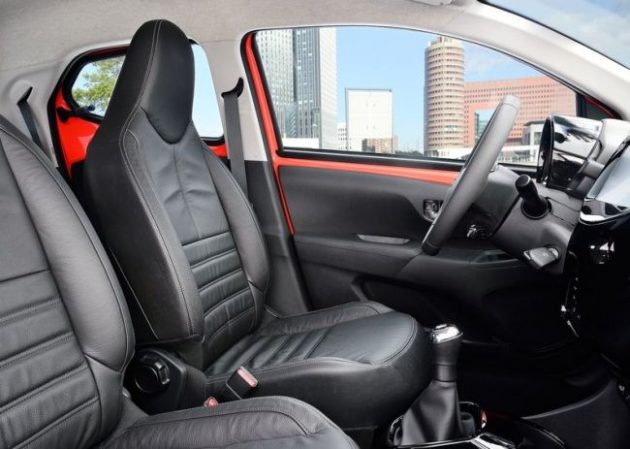 As we have already mentioned, the 2016 model will be powered by the same engine as the current generation. So, powering the 2016 Toyota Aygo is a 1.0 and 1.2 liter three-barrel petrol engine. The engine is mated to a 5-speed manual gearbox. It also has Variable Valve Timing program. It has the capacity to deliver 69 hp at 6,000 rpm and 95 nm of torque at 4,3000 rpm. It can accelerate from 0 to 62 mph in 14.2 seconds. The Aygo is an environmental-friendly model and it will have awesome fuel economy of 47 mpg in the city and 65 mpg on the highway. 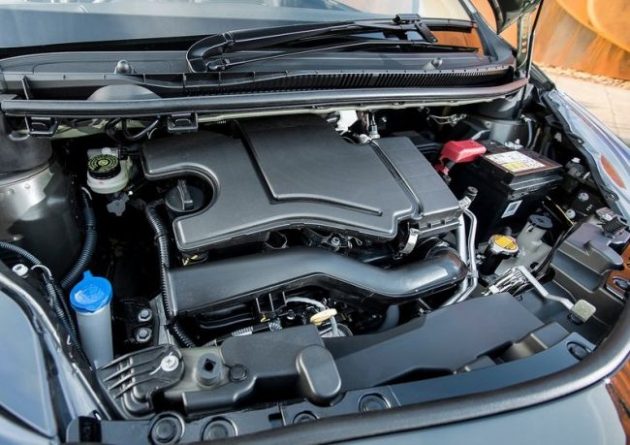