The 2016 Toyota Highlander will represent the third year of the model’s current generation. The Toyota’s developers are hoping that with this slightly upgraded variant, their beloved Highlander will remain a top contender among family-friendly crossover SUVs.
We should, probably, wait for it to happen and see it for ourselves, in the meantime, let’s see what the exact changes will suffer the slightly modified version. Feel free to join us. 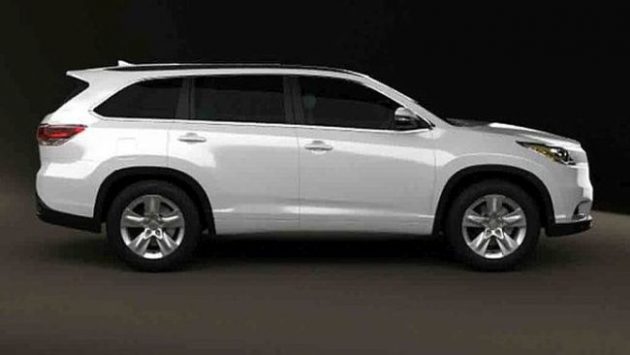 Firstly and foremost, the slightly upgraded 2016 Toyota Highlander will come along as a three-row midsize crossover offered in LE, LE Plus, XLE, Limited and Limited Platinum trim levels.
When comes to interior design, it should feature much more sophisticated features, such as: blind spot monitoring, rear cross traffic, pre-collision system, heated seats and simply ingeniously made electric steering. Please, note the following: the LE, LE Plus and XLE level trims should have an eight-passenger seating as standard, while as an optional on the XLE and as a standard for the Limited and Limited Platinum level trims, should be a seven-passenger seating. Also, it should be remembered that the 2016 Toyota Highlander will go through various interior modifications, especially in the higher trims. 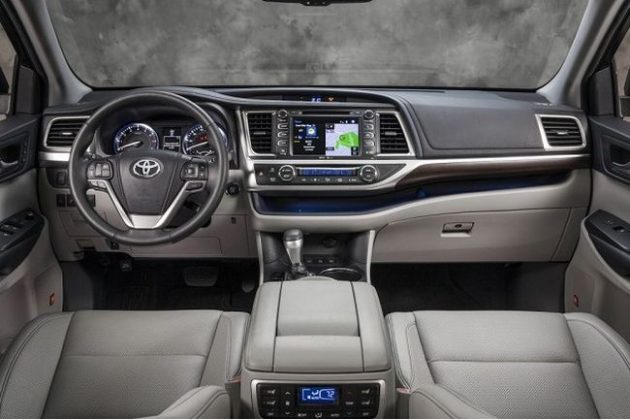 The hard plastic details, which once prevailed in the main cabin will be substituted by supple surfaces with fancy stitching details. The 2016 Toyota Highlander should feature some pretty sophisticated safety and hi-tech features, like: control units that should come along available paired with entertainment features, which will work on enhancing its comfort standards and drive-ability. Further, there should be: auto on/off headlights, a back-up camera, a privacy glass, a sliding and reclining 60/40 split second row seat, tilt/telescopic steering, 60/40 split third row seat, rear spoiler, manually adjustable all front row seats, heated exterior mirrors, cruise control, Bluetooth connectivity that will be coupled with iPod/USB interface, a CD player and with Auxiliary input… etc.. 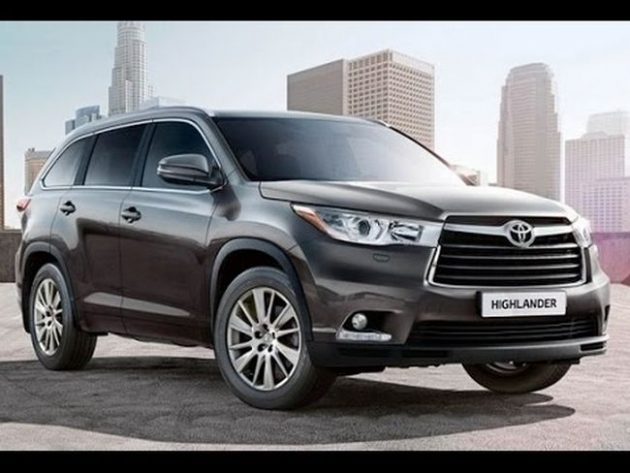 In terms of the exterior, the all-new Highlander won’t suffer some major changes, only few minor, cosmetically-oriented ones. Certainly, one of the most notable ones will be an installation of a brand new set of wheels on the high trims, and slightly different designed bumper plus concealed exhaust pipes, which are planned to possess its hybrid variant. In addition, the wings and the headlights will be newly restyled, as well as the fog lights that will be now LED ones. 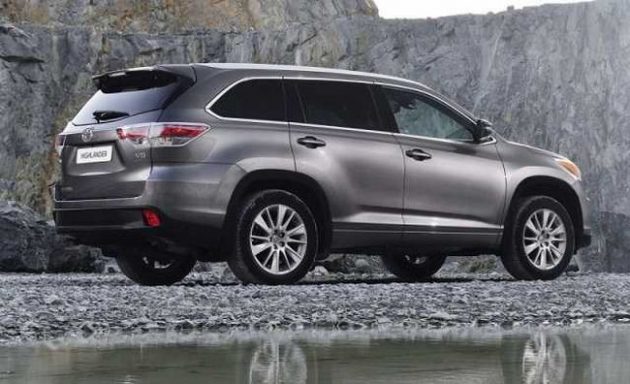 The base model of the 2016 Toyota Highlander should come along empowered with a 2.7-liter four-cylinder engine option. This motor should be capable to generate about 185 horsepower and 184 pound-feet of torque and will be adjusted to front-wheel drive mode. While its slightly higher trim levels should come along equipped with a 3.5-liter V6 motor option, which general strength has, already, been estimated at generating about at 270 hp and 248 lb-ft of torque and will be adjusted to either front- or all-wheel drive mode. Regarding the available transmitting options, both of the engines should come available linked to a six-speed automatic transmission. 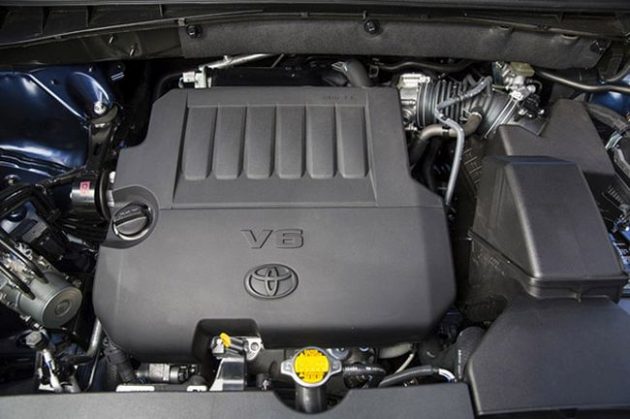 The 2016 Toyota Highlander’s starting price for a base model, roughly speaking, will be around $ 30 000, while somehow upper trim levels should be costly, around $ 38 000. Its premiere is scheduled for the very beginning of this year.

More information can be found on kbb.com
Also, you can visit our friends at carsoid.com

So far, Chrysler has always managed to come up with something interesting and fresh, and amaze its fans. This time, …