Although very little is known about the BMW’s M4 GTS, the unofficial renderings and spied photos reveal something that is ready to shake the ground and raise the bar in the middle class sport segment. BMW is preparing the all new 2016 BMW M4 GTS for their 100th anniversary and it will be arrive in 2016 and sold as a 2017 model. It is expected to be preliminary unveiled at the 2015 M festival. 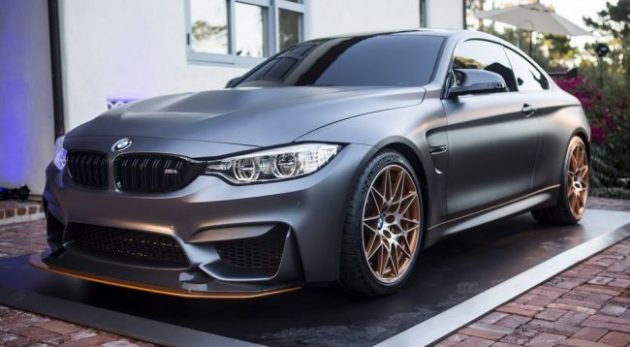 The unofficial renderings are based on regular M4 and spy shots of the new M4 GTS. Compared to the regular BMW 4 series, the M4 GTS doesn’t differ at all, when the design of kidney grills and headlights is concerned. It does look more aggressive, due to the redesigned front buffer which now features a small splitter and a front spoiler. The suspension will be lower and the back of of the car will have a diffuser and a fixed wing, mounted on the trunk lid. The silhouette of the car will follow the same lines as the regular M4. The headlights will feature laser lamps, while taillights will have an OLED variant of the lamps.

Unlike the regular M4, the 2016 BMW M4 GTS will have many sweet features. Recaro will provide the seats for the GTS. It will be a two-seater, as the roll cage will replace the rear seats. The GTS will also feature a six point harness for both the driver and the passenger. It is unfortunate that there are no photos of the interior and what other changes will take place, it is remained to be seen. 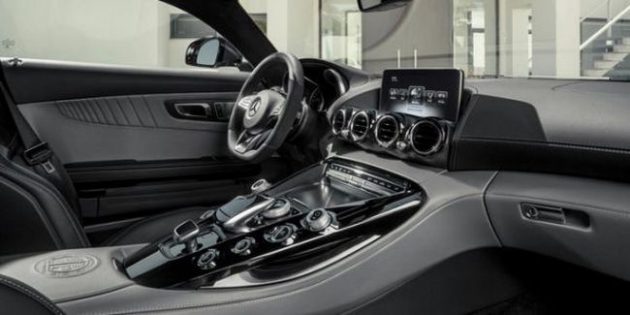 The new 2016 BMW M4 GTS is expected to have a 3.0 liter twin turbocharged six cylinder S55 – the same engine that the M4 has. It will, however be quite more powerful. The new engine will have 470 HP and 530 Nm of torque, capable of delivering top speed of 250 km/ph and pushing the car from zero to 100 in just 3.5 seconds. Engine tweaks include the new exhaust and intake system. As far as the transmission system goes, some sources claim that the new GTS will feature six speed manual as a solely option, while others state 7 speed dual clutch automatic will be the only choice offered. Thanks to the lightweight materials, such as aluminum and carbon fiber, the new GTS is expected to weigh less than 1400 kg – almost 300 kg lighter than the regular M4, which makes the GTS one of the lightest cars in it’s class. 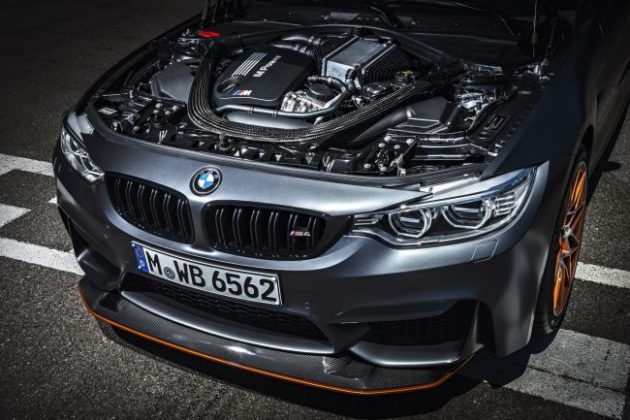 The main competitors of the 2016 BMW M4 GTS are the Audi’s RS5 and Mercedes-Benz C63 AMG. The competition is not yet ready for the M4 GTS, therefore it’s price point is hard to estimate. While the Audi’s RS5 starts from $70,000, the GTS may cost quite more.

BMW’s 2016 BMW M4 GTS may be an M4 on steroids, but it will be interesting to see how well the competition will respond, as we’d all love to see the RS5 and C63 AMG hit the gym, as well.

Having in mind that the current model of the Kia Soul came only 2 years ago, the new 2016 Kia …