The second generation of Volkswagen is on its way and it will go on sale soon. This is a very popular compact SUV which, for this model year, will grow in maturity but also in its size. When the vehicle was officially unveiled at the Frankfurt Motor Show, it caught a lot of attention because of latest safety technologies, new engine lineup, and a great deal of onboard gadgets. The newcomer rides on the MQB platform, just like the 2016 Audi TT and the 2016 Volkswagen Golf. Thanks to the platform, the carmaker will be able to adapt the Tiguan to certain markets. Therefore the U.S. and the Chinese markets for example get Tiguan which stretched wheelbase. Let’s check what else the 2017 Volkswagen Tiguan has to offer to its potential customers. 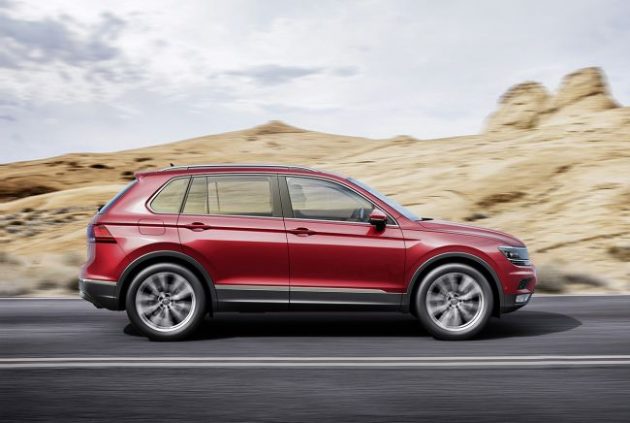 With its new dimensions, the 2017 Volkswagen Tiguan looks more upscale and streamlined. The newcomer has wider stance for 1.2 inches and chopped roof which makes the vehicle 1.3 inches shorter than its predecessor. The newcomer if 2.4 inches longer than the vehicle it replaces, now measuring 176.6 inches. We personally think that the next generation of this compact SUV has something to do with Audi’s design. Thanks to the changes, the vehicle looks more menacing now. It rides on 19-inch alloy wheels but 20-inch alloy wheels are optional too. Other than the R-line trim which comes with distinctive bumpers with gloss black accents and a two-tone roof spoiler, there are also the High-line, the Trend-line, and the Comfort-line trim levels. There are some rumors that the GTE plug-in-hybrid will also be on the table. 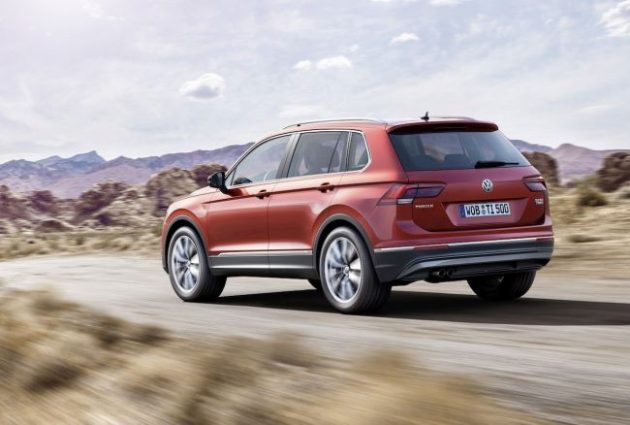 The interior design of the Tiguan has also been changed and it now seems that it is all grown up. The carmaker now offers us richer, more upscale environment. Thanks to the upgraded materials and latest technological features, the cabin of the new Tiguan is more functional and stylish. As for the standard equipment, in the base Tiguan, you will be offered analog gauges and 5-inch entertainment screen. High-ranging trims come equipped with a 12.3 inches gauge cluster and an 8-inch entertainment screen. Since the vehicle has grown in size, its cabin has more space for its occupants, especially rear ones which now enjoy 1.1 inches of additional knee-room. The cargo space has also been increased for 2.2 inches. 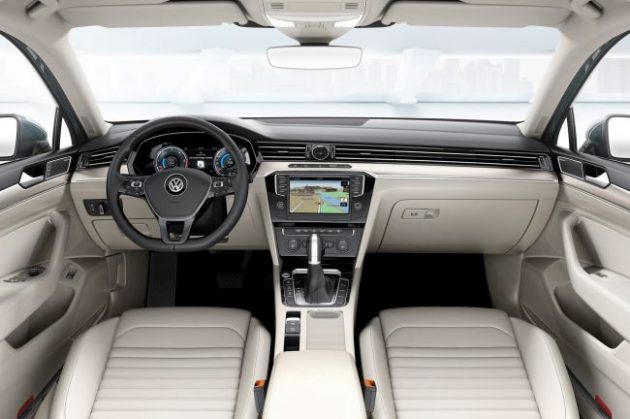 Volkswagen is pretty generous when it comes to engine options. Namely, they offer us eight engines all of them being Euro-6 compliant, with direct fuel injection, turbocharging, and start-stop system. Four TSI gasoline power units and four TDI turbodiesel engines are on the table. Only the base model doesn’t get AWD system. as for the power ratings of gasoline units, they range from 123 hp to 216 horses. As for the TDI engines, the highest output of this lineup is 237 horsepower. 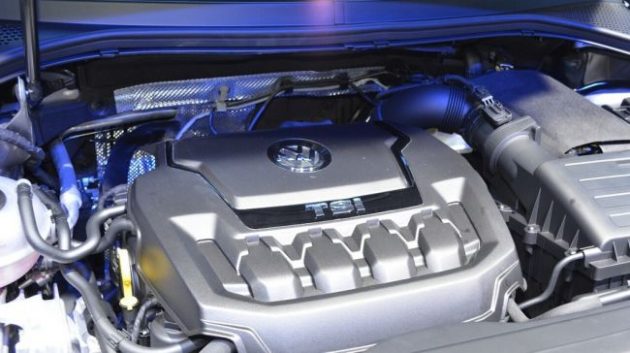 Cadillac is currently in the process of revamping their car roster and so far the results seem quite impressive. With …

The release date of the 2015 Volkswagen Touran is coming closer. Almost everything is already known about this SUV and …