The 2016 Audi TT should be the third-generation model but when you look at the car from the outside you will notice that it is more than just refreshment. We would say that the new 2016 Audi TT is a perfect car for those car enthusiasts who are looking for a good-looking car with excellent performance. The new model is a good car to drive in and it is quite competent. It arrives with a driver-oriented cabin and a quicker and lighter driving character. The new Audi TT means a lot to the company because it is the very first production model which showcases the company’s new design language. You will hate or love the new design, there is nothing in between. Let’s check other changes of this excellent model. 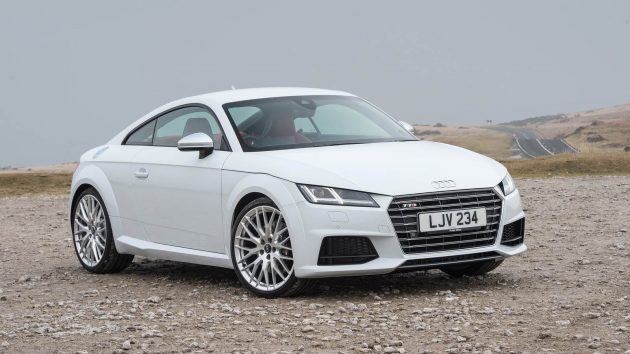 When you look at the vehicle from the outside, you will see that it has a lot of things in common with the vehicle it replaces but it is a bit sleeker and sharper than its predecessor. The engineers of the company focused on symmetry because they wanted to ensure horizontal feel and make the car look wider and lower. The larger grille is now flatter than the one on the front fascia of the previous model. Around all the features on the front fascia of the car are accentuating horizontal lines. The headlamps now have a different design which is much more aggressive than other LED headlamps on other Audi models. 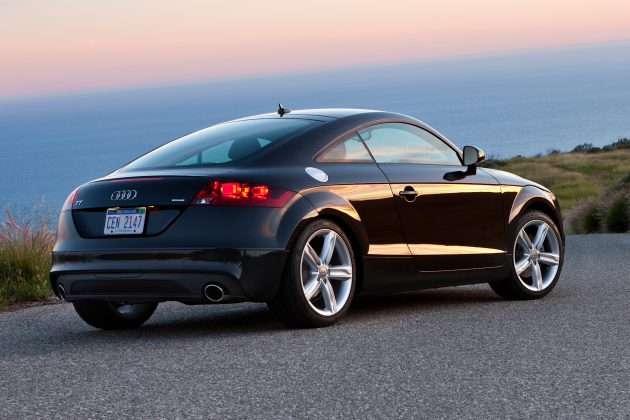 The exterior design of the vehicle is focused primarily on creating the sharp horizontal presence, but the cockpit of the newcomer utilizes more organic and curving forms. Horizontal lines also dominate inside of the cabin, but thanks to the steering wheel center, circular gauges, and air vents, they managed to avoid monotony. The dual-tone color option definitely ensures a luxurious and an outstanding driving feel. The seats are excellently designed and covered in high-end materials offering great support and comfort. The list of features that arrive inside of the cabin is pretty long but here are some of the features you can expect to come with the new 2016 Audi TT: Audi Connect, Audi MMI Navigation System Plus, rearview camera, and Audi side assist. There are also Audi’s MMI touch infotainment system, Bluetooth connectivity, automatic climate control, LED interior lightning and much more. 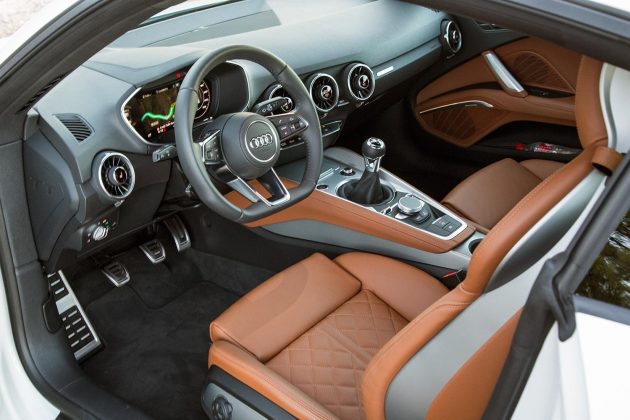 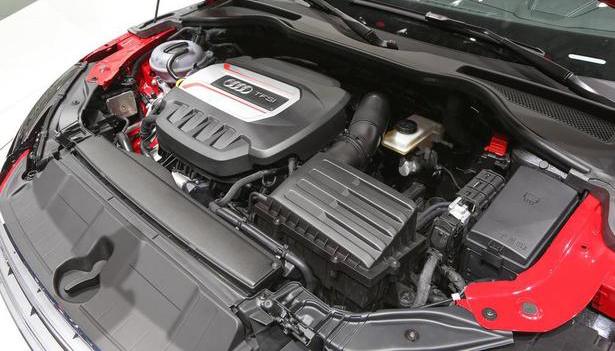