Along with it, a bit sporty, sibling Audi S3, newly made Audi A3, presents the strongest weapon which came, originally, out from the factory in Ingolstadt. The Audi’s designers have realized that in order to stay competitive in today’s utterly fierce luxurious car market, they have to develop and launch out some pretty attractive cars.
The 2015 Audi A3 Sedan has been fully redesigned and adjusted to be a four-door sedan with replacing the old hatchback, at the same time. Newly made two-door convertible A3 variant is planned to join this lovely sedan sometime during this year. 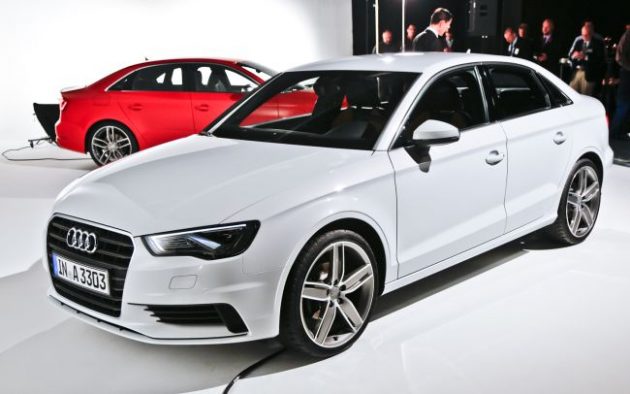 When we take into our consideration all-new 2015 A3, from every single look it is, simply perfect. This newly made variant has been impeccable and with a great amount of both-love and attention, designed. The combination between a hatchback body style and smooth, but also utterly supple design provide an overall impression of a really nice compact car. Combined with all-leather-wrapped seats and lots of the most various fancy gadgets been incorporated, no wonder that this really is a car of our dreams. The 2015 Audi A3 Sedan variant, definitely, presents an American definition of a luxury car.
The 2015 Audi A3 Sedan is planned to come along available only in one main trim level, the Premium one, which can be additionally enhanced with the Premium Plus and Prestige option packages. 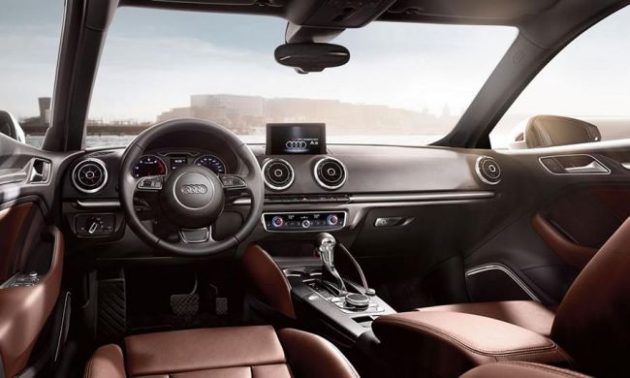 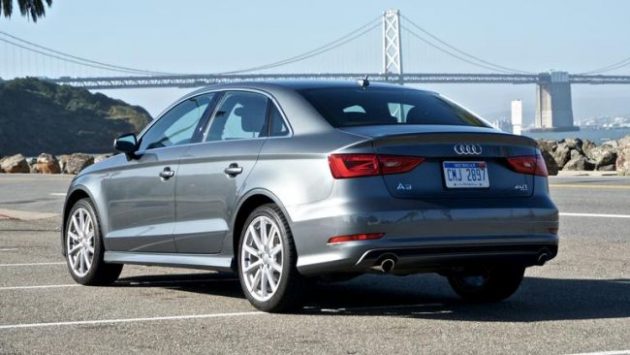 As far as the engine section concerns, every single one of the 2015 Audi A3 Sedan comes along equipped with a really wide range of turbocharged four-cylinder engines named 1.8 TFSI or 2.0 TFSI, which have been matched with a six-speed automated manual transmission, exclusively. Besides these two powertrain options, newly made Audi A3 sedan variant, come along equipped with a third engine option known as the 2.0 TDI, as well. 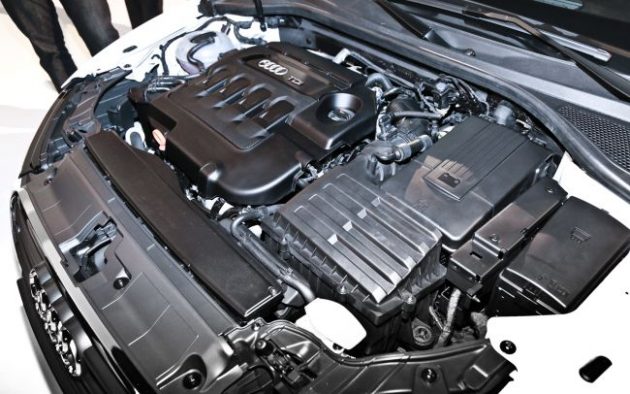 Even though we don’t possess any accurate information regarding the exact pricing of 2015 Audi A3 Sedan, we are assuming that the price for newly made Audi A3 sedan will be around 33, 000 USD, which isn’t that much, if we have in our minds that the average price for the car from the same range as an Audi A3, being made of its main competitors, start almost $5,000 higher.

Silverado has always been one of the best-selling trucks in North America. It is a typical American truck that won’t …

Right after BMW introduced the first coupe-like crossover in 2009, several other carmakers decided to try their luck in the …