The Fortuner is not a new SUV. It has been released in Australia back in 2015 when it has become quite appreciated over time. Over some of its rivals, the Fortuner gets a really unique design scheme, a better than average interior and highly efficient engines. Not that long ago the car also made its debut in India where it will be sold as the 2017 Toyota Fortuner. There are some small changes over the Australian version but the SUV is very similar for the two markets. Let us get more in detail with what makes the Fortuner and why is it better than most of its rivals out there. 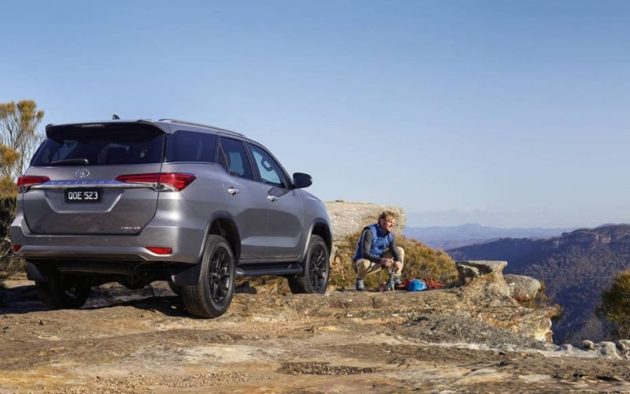 The chassis and running gear of 2017 Fortuner

For starters, just like most of its competitors, it uses a ladder-frame chassis, the same one used in the latest Hilux. On the truck the chassis didn’t impress anyone mostly because it felt light and not that controllable. The Fortuner on the other hand feels nothing like it. Thanks to the extra weight added by its larger body, it feels a lot more like a premium crossover. This has been achieved with the help of the massively strong chassis which improves the NVH levels quite a bit.

The suspension is also all new over the Hilux and it gets better shocks and slightly softer springs for an improved ride. All of these make for a good overall package which is right up there with the best in its class. The 2017 Toyota Fortuner will become available for sale in India shortly at the equivalent of around $38,000. This is pretty much right in line with most of its rivals. 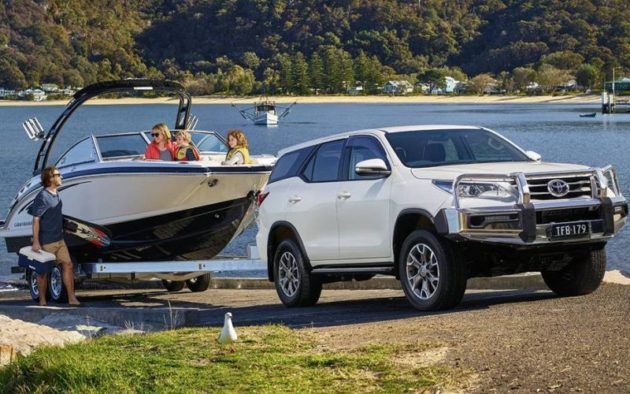 2017 Toyota Fortuner – What changed on the outside?

Well, the short answer would be that not all that much. The 2017 Fortuner and the one released back in 2015 are identical. The SUV features Toyota’s new grille and headlights design which does give it an edge. The B, C and D pillars are hidden and the roof ends with a small roof spoiler for a sportier look as well. On top of that, it has nothing in common with the older model which was a bit too bland. The new one manages to attract its customers and offer a really premium feel to it. 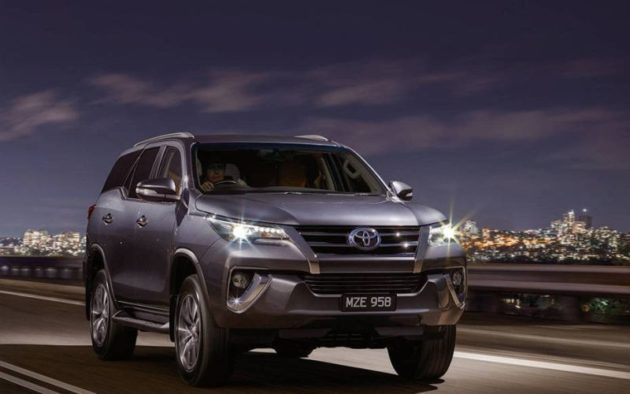 The interior of new Fortuner

Even though it is based on a truck, the Fortuner is a premium product. Because of that, it comes with a lot of features as standard. Things like the seven airbags, the ABS and TCS system, a trailer sway control and even hill assist, a reverse camera and a smart key are all offered on the most basic version. The design has been improved tremendously as well. While the quality can’t be compared with a true luxury car, the features and fit and finish of the interior make it seem like a more expensive SUV than it really is. 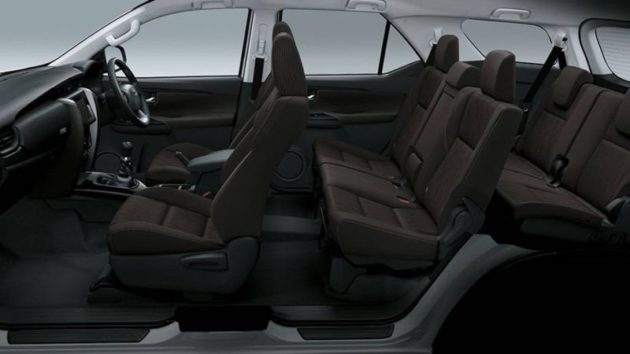 Under the hood of 2017 Toyota Fortuner

The Indian version of the 2017 Toyota Fortuner is going to hit the market with both petrol and diesel engines. The base model is a naturally aspirated 2.7 liter inline 4 which offers 166 horsepower and 245 Nm of torque. This has proven its reliability in time but it doesn’t really excel at anything. The one to get would be the new generation 2.8 liter turbocharged diesel.

This debuted in the Hilux a while ago and it makes 177 horsepower and between 400 and 450 Nm of torque, depending on the transmission. This will either be a six speed manual or a six speed automatic. No matter the choice, the fuel consumption will be roughly the same. However, the automatic will offer slightly more torque with the diesel thanks to its strength. Like before, an optional four wheel drive system will be available across the range.

Hang on folks, we have received a piece of a brand new, hot information from the Ford’s magicians that they …

The second generation of Honda’s magnificent Ridgeline will be ready to go on sale very soon. The 2017 model replaces …