As automobile lovers, we can never get enough of watching and learning about cars, racing, repairs and so on. Since we can’t get enough of this horse-powered content, we decided to share it with you. It’s only natural that some of you love cars as much as we do. On that note – here are some of the best car vloggers & automotive channels to follow in 2021. 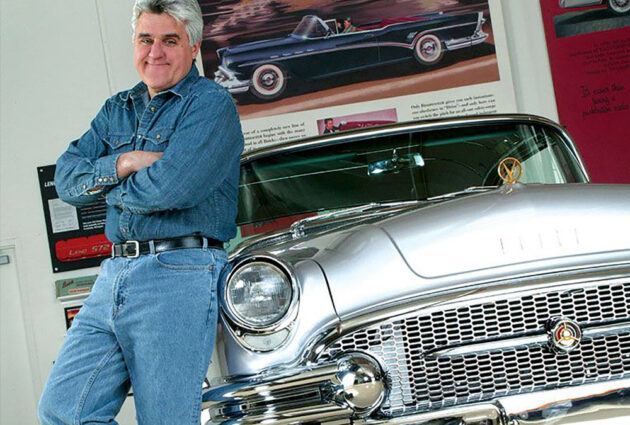 You’ve heard of Jay Leno before. Well, in his spare time, when he’s not hosting a talk show, Leno loves to collect cars. Leno has one of the greatest car collections in the world and he loves to talk about them with others. It is said that Jay has over 180 cars and over 150 motorcycles and that the total value of the lot is somewhere around 100 million USD. You can see most of some cars and hear a lot of great car stories on his channel, so don’t miss out on this one! 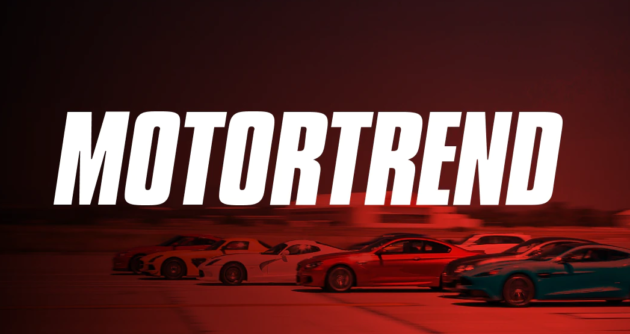 Arguably one of the most popular YouTube channels on cars, Motor Trend, is proud to be home to more than 6.6 million subscribers. It makes you think they’ve used SubscriberZ at some point. Jokes aside, this is one of the best channels a car enthusiast could wish for. They post several times a week and they post whatever they please – from truck build to their insanely popular Roadkill Garage series. 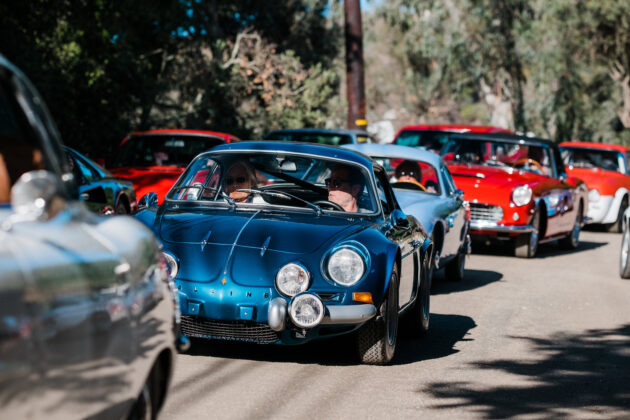 For those of us that prefer a classic look of a car, Petrolicious is the channel to sub to. Their channel is packed with documentary-style videos on vintage cars. Also, what you’ll notice right away, these guys know how to make a video. The cinematography in these videos will make you press subscribe faster than ever. Also, seeing classic cars like Ferrari 330 P4 or Jaguar E-Type will probably help, too. Honestly, if you’re a classic car lover – you can’t miss out on this one. 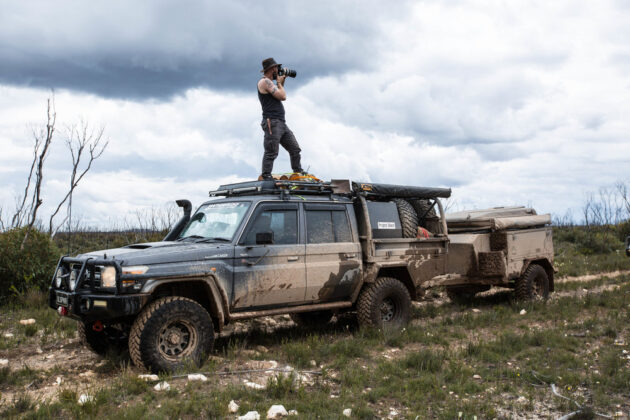 You probably love cars if you’ve made it this far, but you don’t love them as much as this Aussie loves them. Watch Ronny as he drives through the night in the land down under and follow him on his adventures, while also learning what it’s like to overland for over a decade. Also, you’ll learn a lot about cars, especially 4x4s as Ronny knows as much as the next guy. Feel free to write up a comment and he may even answer your question in his next video. 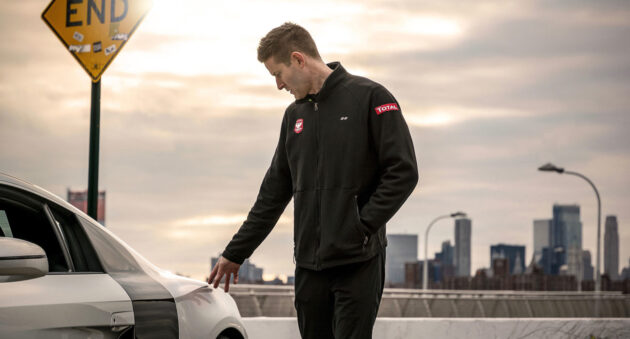 There’s something so satisfying in watching a dirty, old car come back to life in front of your eyes. That’s something Larry from AMMO NYC does better than all the rest. Watch Larry do his thing and learn a thing or two on how to properly take care of a car. Also, if you think your car is dirty, watch some of these videos and you’ll notice just how clean your vehicle actually is. 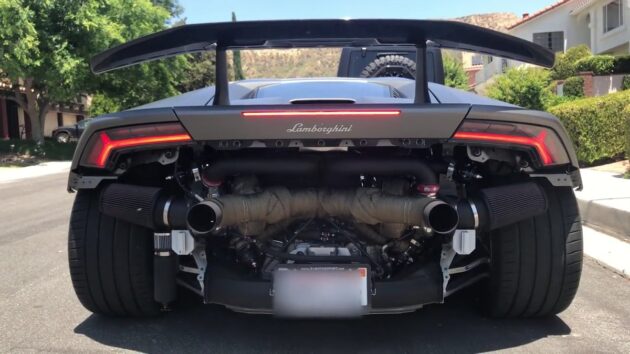 If you had to take a guess – what do you think happens on this show? Exactly. Expensive cars get driven and it’s all for you to enjoy. This vlog will make you wish you bought some Bitcoin back in ’09.

There you have it. Those were the 6 of our favourite vloggers and channels about cars and all things related to them. If you think we missed some, feel free to let us know…

There are just those days your off from work, the boss has been yelling at you all day to finish …

On a budget but looking for options to buy affordable tires and wheels for your vehicle?  Are you concerned that …

Loans are quite common when it comes to people buying cars. But like anything in life, there are a few …