The Mazda CX-9 hasn’t been changed much since the carmaker introduced it for the 2006 model year. It seems that the carmaker is getting ready to do something about it and everything points to considerable improvement for the 2017 model year. The Mazda CX-9 desperately needs significant overhaul and we sincerely hope it will get it. All of the changes the vehicle has suffered so far were only minor tweaks but it seems that the carmaker is pretty sure about revamping the vehicle from bumper to bumper. The carmaker pulled covers of the vehicle at the 2015 Los Angeles Auto show and the much needed redesign has finally arrived. Let’s check what 2017 Mazda CX-9 has to offer to its potential customers. 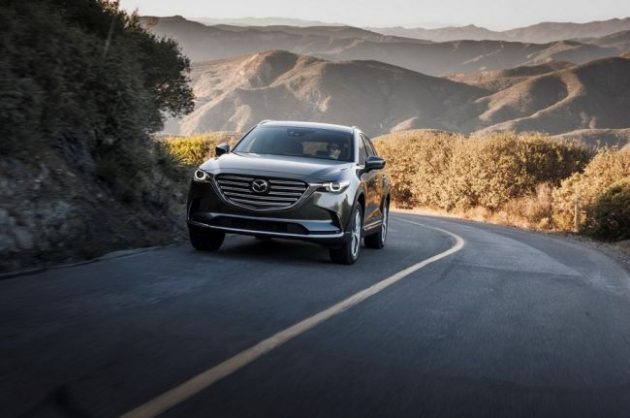 The first thing you need to know about the 2017 Mazda CX-9 is that it has received the carmaker’s Kodo design language. It is not as aggressive as the Koeru concept and to the delight of many customers; it uses only a few of its features. The 2017 Mazda CX-9 is not a bloated version of version of the CX-5 either and we are happy to know that. Even though the CX-9 represents a recognizable Mazda model, it has numerous features that set it apart from the rest of the vehicles in the carmaker’s lineup. For example, its front end is decorated with a massive grille and slender headlamps. The shape and size of the headlights are definitely borrowed from the aforementioned concept. Also brand-new is a bumper. 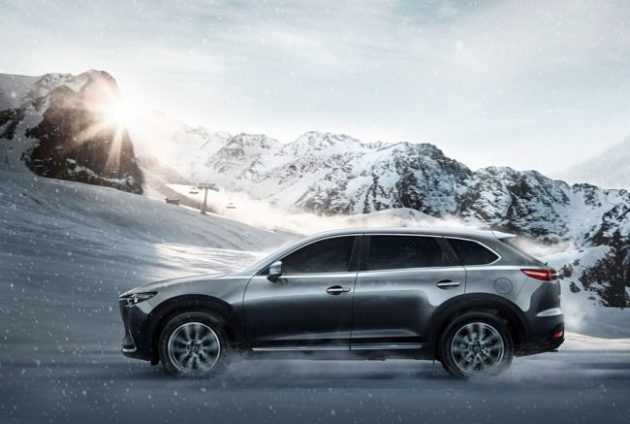 Many people were astonished when they saw the cabin of the Mazda CX-9 and so did we. Well, we must say that it looks much more expensive than what you can expect from Mazda. Its interior design is something we liked the most. Just like other vehicles in the carmaker’s lineup, the CX-9 features the well-known aluminum dashboard insert and the familiar free-standing screen. However, it has many other features and details that make it unique. The driver’s side hasn’t changed much and you will see the familiar instrument cluster. On the other hand, the upper section of the dashboard is distinctive. The newcomer also gets redesigned A/C vents. The cabin looks more modern and luxurious thanks to the aluminum and wood inserts. Apart from being pretty luxurious, the cabin is also really quiet place to be in. Well, with 53 pounds of sound deadening components that have been installed bellow the floor, we expect no less. 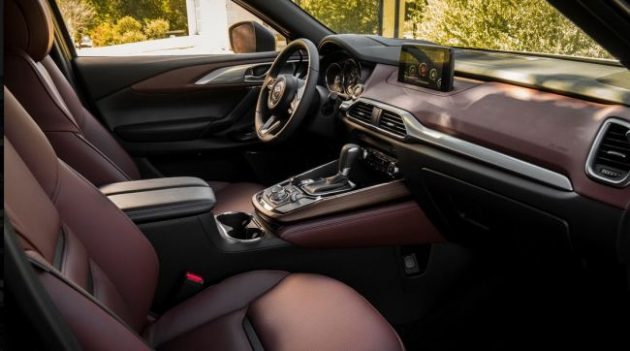 Serving under the hood of the 2017 Mazda CX-9 is a 2.5-liter, four-cylinder, SkyActiv powertrain. The engine is good for 250 horses and 310 pound-feet of torque. It is important to mention that the newcomer benefits from weight reduction of 198 pounds and that the drivetrain has less weight to push around. There are some rumors that the 2017 Mazda CX-9 will be the most efficient vehicle, at least in its class. The engine is mated to a 6-speed automatic shifter. I-Active predictive AWD system is optional. The carmaker hasn’t said a word about the price of the 2017 Mazda CX-9 but we it is safe to assume that the vehicle will fetch over $31.000.