Once the first generation of the Nissan Qashqai arrived on the market in 2007, it became the most popular small crossover on the market with more than two million units being produced. Now, the company is getting ready to launch the second generation, 2016 Nissan Qashqai , that will have a sharper and better-looking exterior design, improved interior and more powerful engines under the bonnet. The company has changed the vehicle enough to show that it is the new generation, but they hadn’t wrecked the old formula at all. They actually wanted to keep old buyers to come back, but at the same time to draw the attention of new customers. 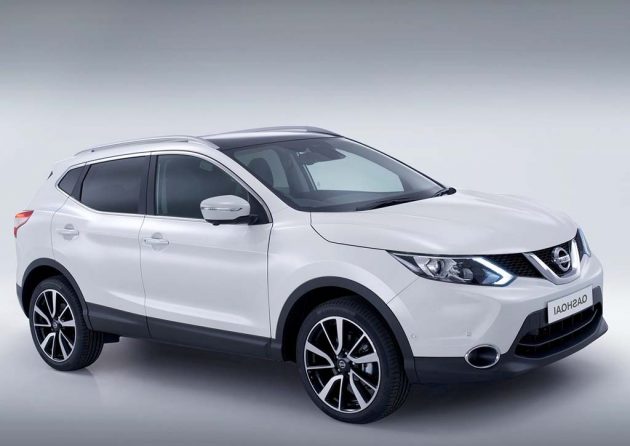 The most important thing when the company introduces a new model is to refresh the interior of a vehicle just enough to be slightly fresher than the outgoing model. That’s exactly what Nissan did with their new 2016 Nissan Qashqai. Their new model looks a bit sharper and more muscular than the outgoing one. The front fascia of the vehicle seems to be crisper and it is more heavily creased. The headlights have received a new design and they are now more angular.

The grille has also been slightly redesigned and it seems to be enlarged along with new fog lights with polished surroundings. In the back, you will see new taillights that are elongated into the sides of the vehicle. What has also been extended is the trailing roof spoiler. The refreshed exterior design of the vehicle is something most of you expected. It offers a dash of beefiness, and it is more aggressive. The vehicle is 172.32 inches long, 71.10 inches wide and 62.59 inches tall. 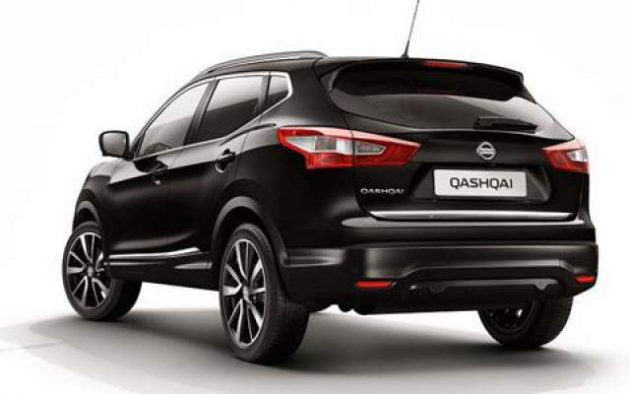 The new 2016 Nissan Qashqai arrives with a variety of active and passive safety features including Forward Emergency Braking, Traffic Sign Recognition, Intelligent Park Assist, etc. Besides that, the cabin will offer ample of legroom and headroom space for passengers. The door apertures have been revamped for easier egress and ingress. Since the newcomer has a slightly wider body, it offers more shoulder room as well. The seats have also been redesigned and they now offer great comfort and outstanding support. 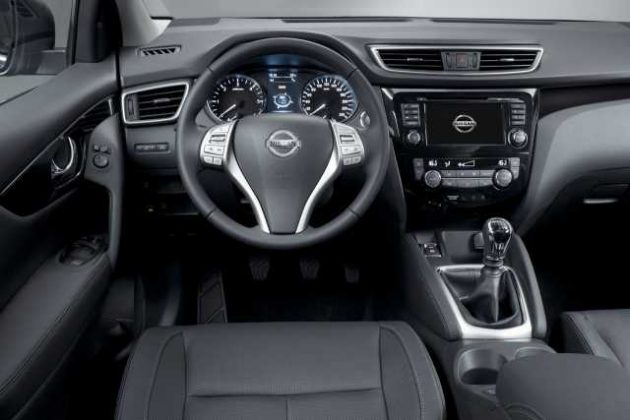 Engine wise, there are four drivetrain options available for the 2016 Nissan Qashqai. Those are two diesel and two gasoline variants, all of them being turbocharged, fuel efficient, and powerful. They can be coupled to a six-speed manual gearbox or an Xtronic automatic transmission. The base engine for the newcomer is a 1.2-liter DIG-T that delivers 113 ponies and 140 pound-feet of torque. A 1.6-liter DIG-T that has the capacity to produce 147 horses and 177 pound-feet of torque is also available. The third engine option arrives in the form of a 1.5-liter dCi engine that delivers 108 hp. The engine that rounds out the options is a 1.6-liter dCi that enables you to get the maximum output of 128 hp and 236 pound-feet of torque. 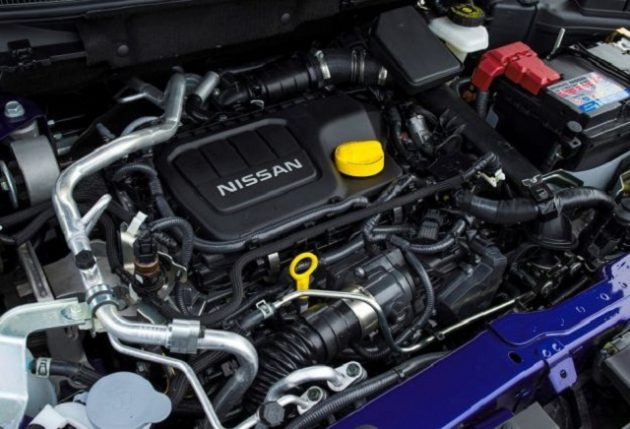 The starting price for the 2016 Nissan Qashqai is $23,252. The exact release date hasn’t been announced.

In front of us is to write an honest review of one of the most popular and likable, huge families …