One segment has seen a spike in popularity in the last couple of years, especially in the North American car market. The segment in question is compact pickup vehicles and there are already some strong contenders in it – Chevy Colorado, Toyota Tacoma and GMC Canyon. Now, another pickup has joined them – the 2015 Nissan Frontier. For a long time Frontier has been number one choice of people who need functionality and maneuverability, but simply don’t want a full-size pickup. The 2015 Nissan Frontier still does not bring anything new, especially in terms of design, but when it comes to functionality and comfort – it is still leader in this segment.

The 2015 Nissan Frontier has design that is over ten years old and it has only received minor updates of the years, however, when you take a look at it – surprisingly it does not look old, like its design aged well with years. On the front of the pickup are the same headlights, big black mesh grille with metallic accents and Nissan logo, while the front bumper is slightly bigger and has a bigger plastic accents.

The back of the 2015 Nissan Frontier seems like it simply never changes. However, the manufacturer used the same shape of the taillights with new elements along with redesigned back bumper that comes with integrated rear parking sensors (on the official images every Frontier has parking sensors, however they might not be available on every trim level). The Japanese manufacturer plans to offer the 2015 Nissan Frontier in two different versions – the Crew Cab and the King Cab. Potential customers who need to transport more than two persons regularly should go for the Crew Cab – that has four doors and lots of space in the back. 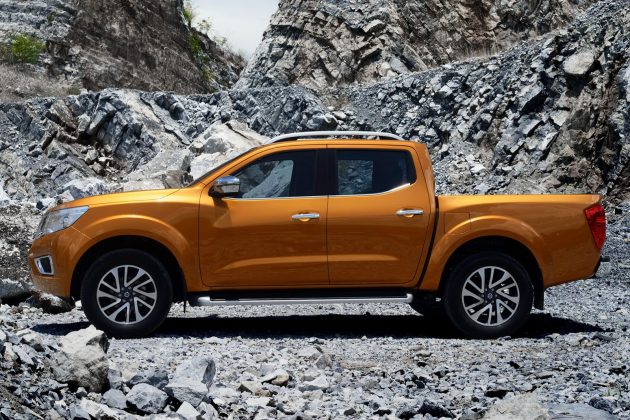 On the inside, the 2015 Nissan Frontier looks old – especially in the grey color. If there is one detail that shows best how old this interior is then it is the three-spoke multifunctional steering wheel with metallic accents – because these steering wheels were used on Nissan models from 2002. Apart from that, the interior was obviously designed with functionality in mind and it seems like nothing is out of its place. Another sign of aging interior is the small display located on top of the dashboard and lots of buttons around it. The interior can be either grey or black – black is much more popular, because the pickup looks more modern inside. 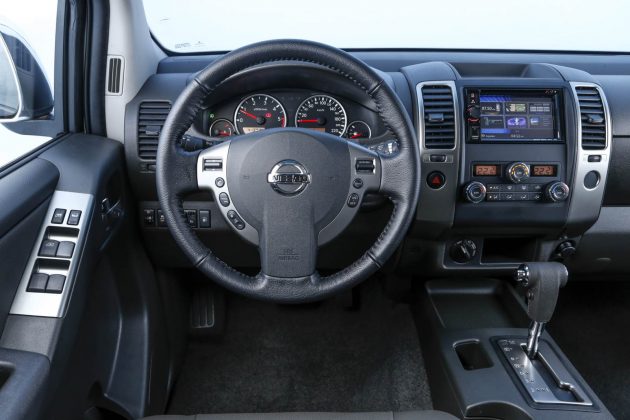 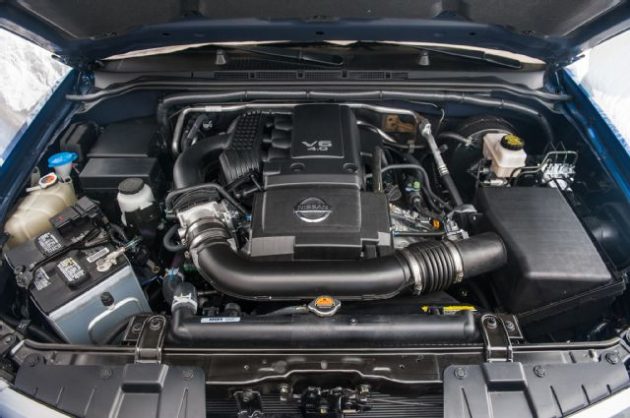 The 2015 Nissan Frontier is already on sale through Nissan dealerships.

UPDATED: The new 2015 Nissan X-Trail made his debut on the 2013 Frankfurt Motor Show. The new X-Trail SUV also brings about an …