Nissan Navara and Nissan Frontier are in fact the same vehicle, but they have one important difference – while Frontier is only sold in North American car market, the Navara is sold in Europe, New Zealand, Australia and South Africa. Just a few weeks ago, the Japanese manufacturer introduced a brand-new 2015 Nissan Navara – an improved version of the popular pickup that is set to face fierce competition, especially in North American car market, where the pickups produced by American manufacturers are really popular. 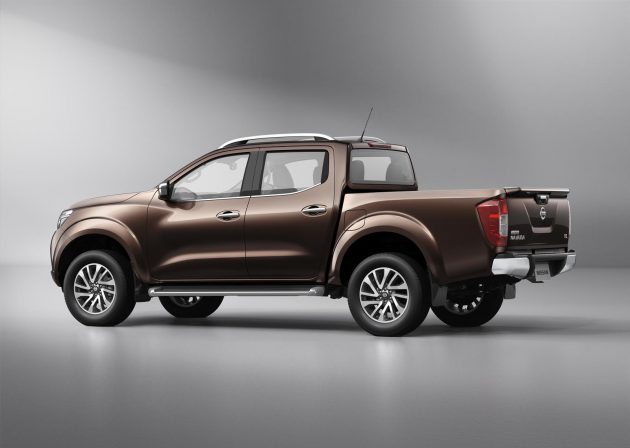 The 2015 Nissan Navara on the outside brings some new details – like the newly designed headlights, a slightly smaller front grille and a front bumper that has integrated fog lights. The back of the pickup is pretty much the same – there are still those vertical taillights and big rear bumper finished in chrome. Furthermore, the Japanese manufacturer plans to offer new 2015 Nissan Navara in more color choices than before and even the base model should get bigger alloy wheels. 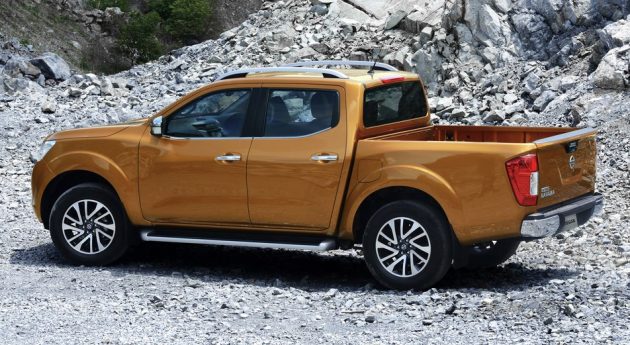 While on the outside the new 2015 Nissan Navara is similar to its predecessor, on the inside is a whole different story. The interior of the new Navara looks more refined, thanks to the modern design and much better materials that the manufacturer used for both dashboard and the seats. The official images show a big 7-inch touchscreen located on top of the dashboard and this display will primarily be used for satellite navigation and the control of infotainment system. Furthermore, upper trim levels are going to offer USB port, DVD player, satellite navigation and Bose premium sound system. 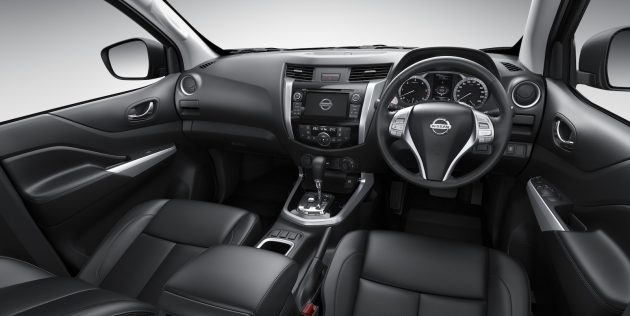 The 2015 Nissan Navara is currently offered with three different engines. First is the 2.5l DOHC petrol engine that produces around 160 horsepower and 171 lb-ft of torque. Second engine is 2.3l turbodiesel with one turbo charger and the third is the same 2.3l turbodiesel engine that has two turbo chargers and it produces significantly more power. Each of these engines can be paired with either 7-speed automatic or 6-speed manual transmission. Standard 2015 Nissan Navara has front-wheel drive, while all-wheel drive is optional for most models. 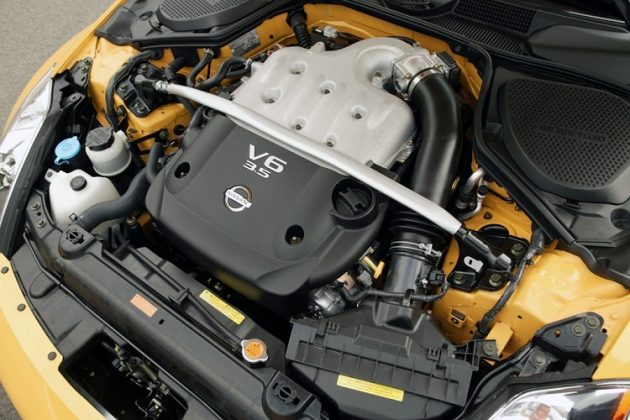 Nissan Navara for US MARKET

The 2015 Nissan Navara is already on sale globally through Nissan dealerships.

The new 2015 Lotus Elise will keep its mid-engine and rear-drive layout powertrain system with the new chassis. New Elise …

The new 2015 Toyota 4Runner TRD is made for serious off-roading. This is crossover SUV that can be pushed to …

The unofficial pictures of the new 2015 BMW X6 showed up today on net. This is happening before the world …