The current model of the XJ has been released back in 2009 and since then it managed to become one of the most appreciated luxury cars in the World thanks to its looks, engines and interior. However, because the car was getting dated and the 2015 model was basically the same car as 2009 one, Jaguar decided that it is the perfect time for a massive update. The 2016 Jaguar XJ has been released not too long ago and it features exterior and interior changes, slight engine updates as well as a more impressive chassis than before which has been tweaked so it can offer the best possible driving experience among any other full size luxury sedan.

While the car is already out and all the features have been unveiled, it won’t be available for sale for the next couple of months and when it will hit the market, we expect a small price increase for the base model to around $77,000 while the top end model will likely fetch well over $100,000. It may seem like a lot but take into account that most of its competitors from the European continent cost nearly $20,000 more which is very good for the small English company. 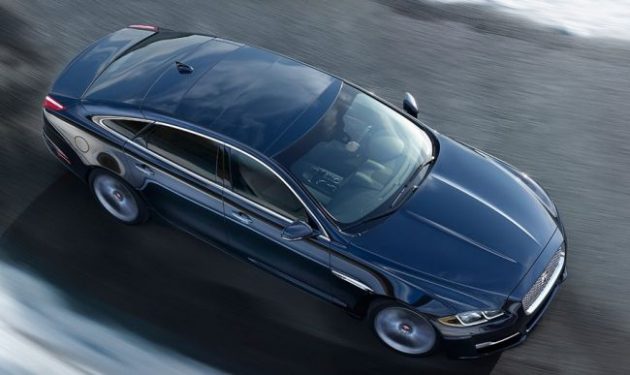 Let’s start our review with the exterior of the 2016 Jaguar XJ because it changed the most since the 2015 car. Firstly, the front end of the new XJ has been revised and while at first it may seem identical, after a close inspection it becomes clear that the new model is bolder and more aggressive. The headlights are all new fully LED lit units with four individual clusters and rectangular daytime running lights which truly give the car that classic four-headlights Jaguar look. The grille now sits more upright and it is slightly bigger while the two fog-lamps are slightly larger and moved closer to the edge of the bumper in order to make it look slightly wider. The back of the car did not remain unchanged either and it now has new tail lights as well as an all new exhaust system. The R model of the car gets an all new body kit as well while all the models get new wheels to complement its design. 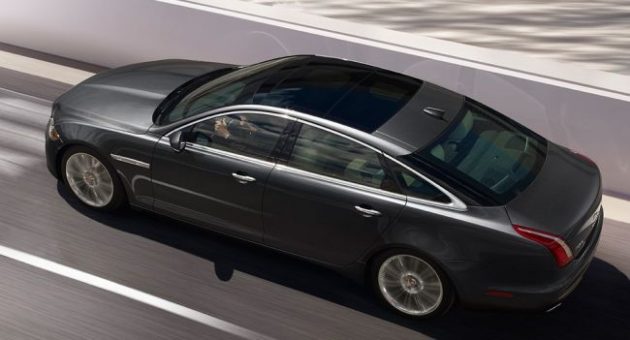 The interior on the other hand remained unchanged in terms of design but there are a lot of new technologies added to the car. For example there is a new navigation system which is supposed to be faster and easier to use, standard Bluetooth, Wi-Fi as well as USB plugs to charge and connect smart-phones. The infotainment system now supports a dual-view function which allows the driver to follow the navigation system while its passenger can watch a movie, all on the same screen, thus saving quite a bit of space. In the back there are two new 10.2 inch HD screens which can be folded when not in use and there is also 100GB of space in which the passengers can store shows, movies or music. 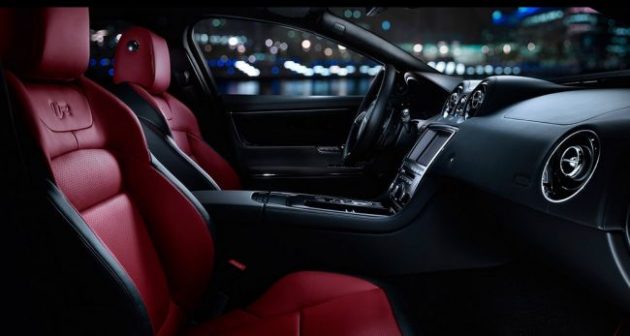 Engine wise though, the 2016 Jaguar XJ remained pretty much unchanged since 2009 so it still offers the same engines. The base model comes with a 2 liter turbocharged inline 4 with 240 horsepower while further up the range there is the already well known 3 liter supercharged V6 with 340 horsepower. Both of them are available with a standard 8 speed automatic and rear wheel drive while the V6 can also be had with all wheel drive. The top of the range engine remains the 5 liter supercharged V8 which comes in three power stages. The first offers 470 horsepower while the R or the special edition model come with 510 and 550 horsepower respectively. Unfortunately, the V8 is not available with all wheel drive. 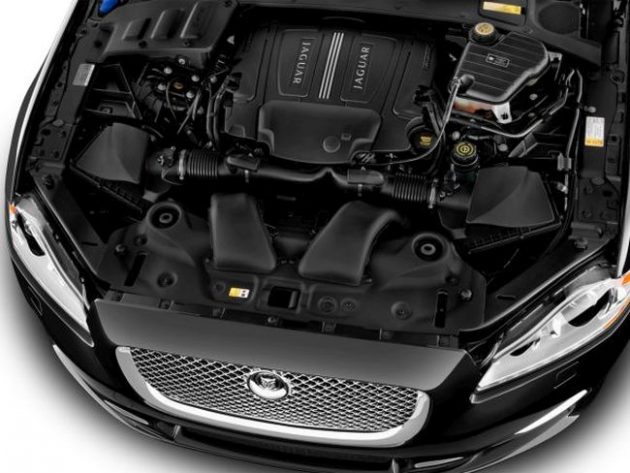 New crossover manufactured by Buick, 2016 Buick Encore, is going to be offered not only on the North American market …