The Mazda 3 hasn’t been changed since 2010 and even though it still looks and performs quite well, it desperately needs refreshment. The Mazda3 arrived as a replacement for the Protégé in 2004 and since then it hasn’t been significantly improved except for the refreshment in 2010 when the vehicle received only some minor tweaks. The vehicle was pretty much the same during its lifespan. We must admit that we were really excited when the company announced that the new Kodo design language will be used for the 2016 Mazda 3. The company proved with their new Mazda 3 that fuel-efficient and economical cars are not necessarily boring and dull. For the beginning, we will reveal that the newcomer will be offered as a four-door hatchback and sedan. If you want to find out more, stay tuned. 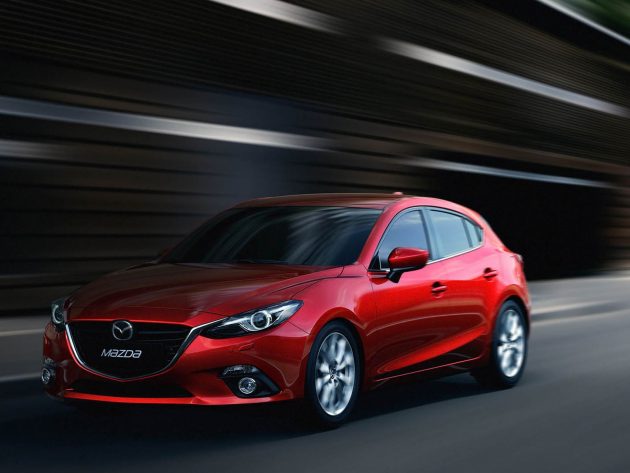 The 2016 Mazda 3 represents a charming, and smart vehicle. No matter which one you decide to choose, a hatchback or sedan, you will get a vehicle with knockout styling. The Mazda3 hatchback proves that even vehicles of this kind can be extremely appealing and beautiful. The front fascia of the vehicle is decorated with a grille boasting new design. The old “happy face” grille has been replaced by the newly designed one which gives the car a more distinctive character. Most vehicles of this segment are pretty much the same, but thanks to the “cab back” style and long hood, the 2016 Mazda 3 stands out from the crowd. It has crisp edges, gentle curves, and aggressive front fascia that all together make it the most appealing in its class. 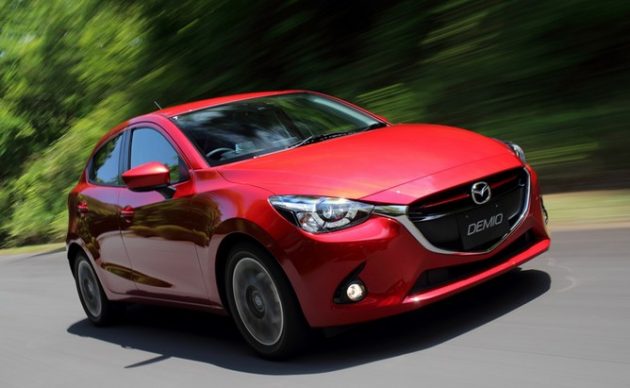 The cabin of the 2016 Mazda 3 is probably not the roomiest cabin you will find, but it is definitely a comfortable place to drive in. When we first saw the cabin of the newcomer, it was pretty clear why experts and customers consider it to be the best in layout. The seats are excellently designed and well-shaped. They offer great comfort and keep all occupants snug. All trim levels arrive with Mazda Connect with 7-inch touchscreen display. A control dial is placed between the driver’s and front passenger’s seats. Other dials and controls are easily accessible and pretty simple to use. The 2016 Mazda 3 will be available in five trim levels. Even the entry level of the newcomer will be excellently equipped. As for the equipment, the customers will be offered Bluetooth and USB connectivity, 6-speaker AM/FM/HD Radio audio, rearview camera, cruise control, and many others. 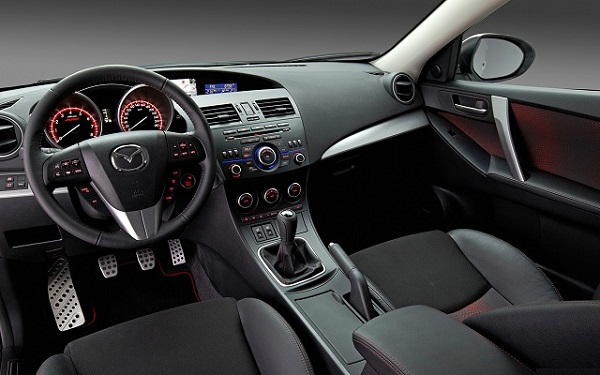 Under the hood of the newbie, you will find two engine options both with Skyactive pedigree. The base models will be powered by a 2.0-liter inline-4 with the maximum output of 155 hp and 150 lb-ft of torque. The engine can be coupled to either 6-speed manual or 6-speed automatic shifter. The second engine option arrives in the form of a 2.5-liter inline-4 which produces 184 ponies and 185 lb-ft of torque. This engine can also be paired to either 6-speed manual or 6-speed automatic gearbox. 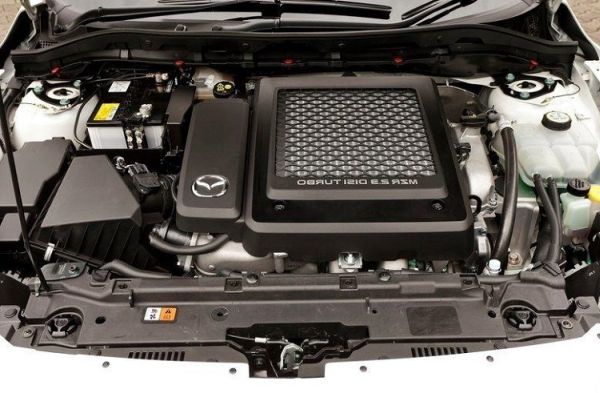