When Jaguar introduced their all-new F-Type, back in 2013, the car became an instant hit and now, two years later, the sales are great and there are only positive reviews of the car. F-Type is based on the platform of the XK convertible and it is a direct successor of the Jaguar XKR. Now, the Indian owned British manufacturer has decided to deliver an early update of the car, which is going to be sold as a 2016 Jaguar F Type Coupe. Since this is a mid-cycle update, there are going to be introduced only some minor changes, while the all-new F-Type is not even in plans of the company. 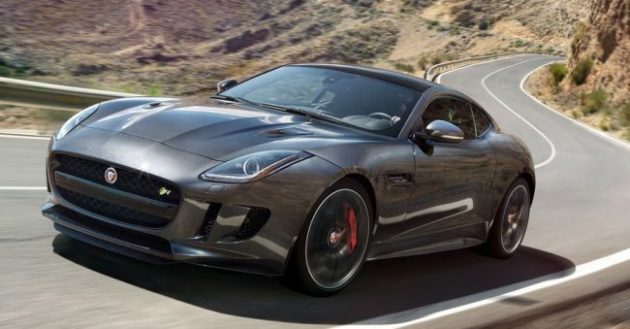 When it comes to the exterior, there are practically going to be no changes introduced with the 2016 Jaguar F Type Coupe. The only change that can actually be seen, especially when compared with the previous model is that the new F-Type in all-wheel drive version has different design of the hood with completely different air intakes. That is basically everything that is going to be changed. However, at the Auto Show in Los Angeles (where the company introduced the 2016 Jaguar F Type Coupe) they have shown a new version of the F-Type – the convertible. 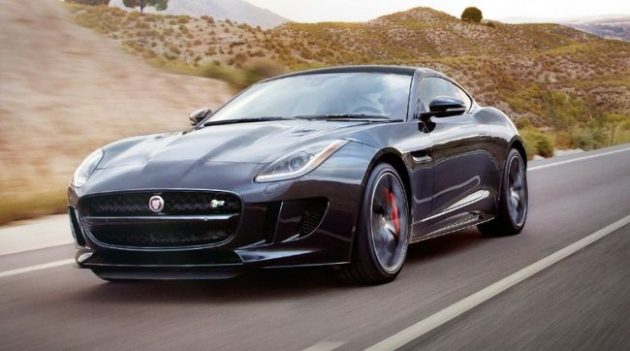 Unlike the exterior of the 2016 Jaguar F Type Coupe, the interior will get more updates and changes. First of all, the new F-Type will get a completely new center console, along with the new central tunnel, between the driver and the passenger (the central tunnel had to be redesigned, in order to be able to fit the newest feature available with the 2016 Jaguar F Type Coupe – the 6-speed manual gearbox). Furthermore, the features and equipment list will be expanded and the newest additions are: new multimedia system, Meridian premium audio system with 770W amplifier, power seats which are adjustable in 14 directions, panoramic roof (available only in the 2016 Jaguar F Type Coupe), breaking distribution system, electric power steering, power tailgate and lots of safety and assistance systems. 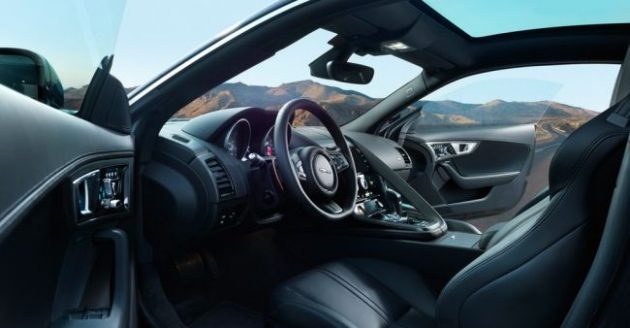 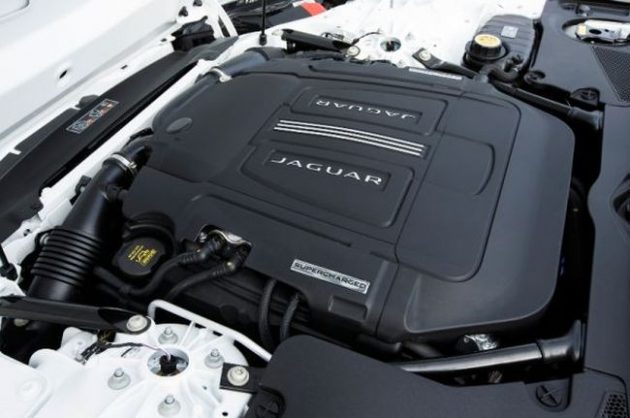 The current generation of the Dodge challenger is considered to be one of the most popular vehicles in business, primarily …

Although Europeans are proud of their car producers, they cannot deny that American producers, such as General Motors, can create …

There are just a few cars which can be compared to any of the Dodge Challenger models. As far as …