It’s safe to say that the Honda Accord is one of the most famous cars available today. The Accord has been selected as one of the ten best cars by Car and Driver magazine overall 27 times. That is an impressive result, considering second best is the BMW 3 Series that made it on the list 22 times. The Accord is the first Japanese car fabricated in the United States, starting back in 1982. Honda’s innovative marketing strategy is a big part of the fact Accord is so popular. In 2003, they made a commercial by creating a Rube Goldberg machine out of Accord parts. Not a very easy thing to do, considering it took 606 takes to get it perfect. The very first Accord debuted in 1976 as a compact hatchback. This style lasted until 1981, and after that the Accord nameplate has been applied to a variety of vehicles, including coupes, wagons and a sedan. Since the first introduction of the Accord, Honda presented nine generations of this model, which is nothing to be surprised about considering its success. Now is the time for tent generation – 2016 Honda Accord. 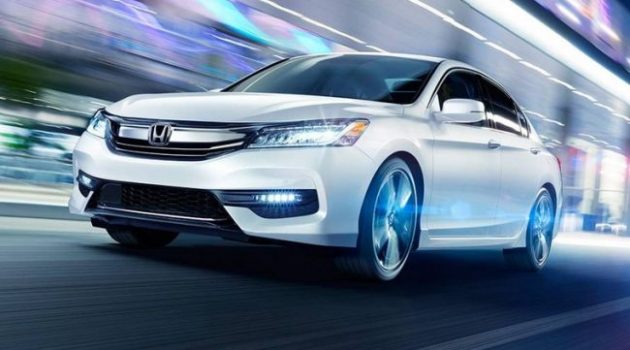 Exterior and Interior of 2016 Honda Accord 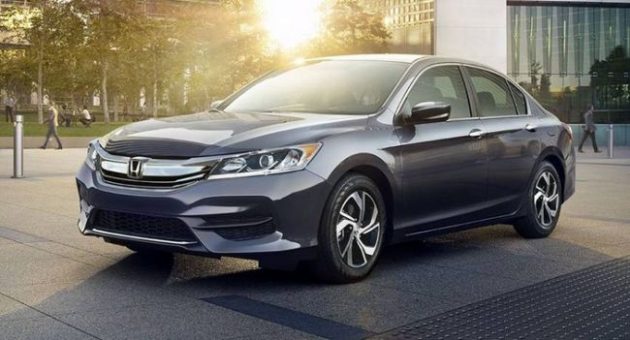 Compared to its predecessor, the new 2016 Honda Accord haven’t changed a lot on the outside. These minor cosmetic changes include adjusting the grille, headlights and bumper to give the car a bolder look. There will be some new color options. All models will get new neon-look LED rear lights. When it comes to the interior, it’s a different story. In order to make this model more appealing to the younger customers, the designing team made a bold move supplying this vehicle with Apple CarPlay. This innovative technology is making sure that the driver is safe while using his iPhone by projects apps from the phone on the seven-inch built-in display of the vehicle via cable. The driver will be able to text, call, send email, navigate or play music. There’s even an option to use everything hands free by activating voice control. The new Accord will be the first mass-produced vehicle to come equipped with this gadget. 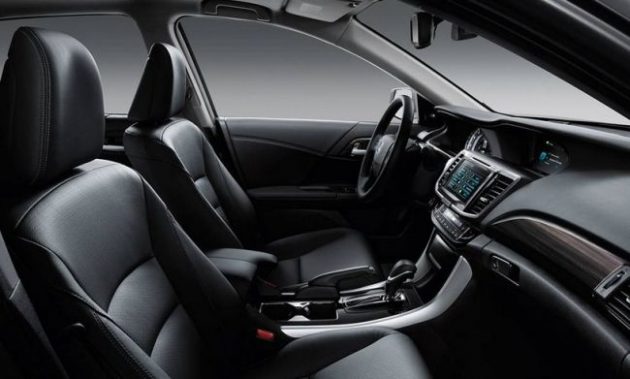 As far as the engine options are concerned, the 2016 Honda Accord will offer two options to choose from. The first option will include a 2.4 liter 4-cylinder that delivers 185 HP and features direct injection technology. This technology improves the vehicles performance because, as a result of placing the injector inside the cylinder, the engine’s computer gains more precision control over the amount of fuel during the intake stroke, optimizing the air/fuel mixture in order to create a clean burning explosion with little wasted fuel and boosted power delivery. This engine can be paired with a six-speed manual transmission or continuously variable automatic transmission. The second option includes a 3.5 liter V6 engine, paired with a six-speed automatic, capable of delivering 278 HP. When it comes to fuel efficiency, if we look at the first engine option this vehicle travels around 27 mpg in the city and 37 mpg on the highway. For the V6 option, you get 21/34 mpg city/highway. 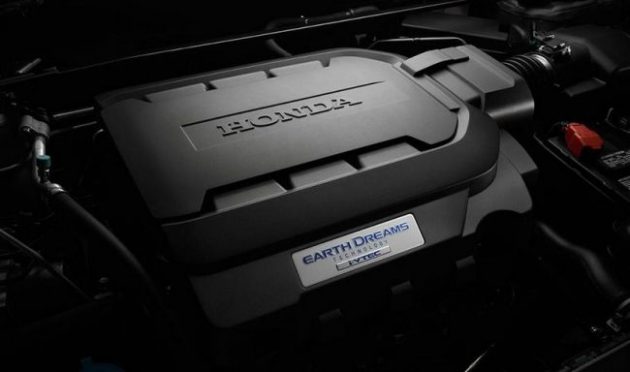 The 2016 Honda Accord is already available for purchase since august 2015, in both sedan and coupe form. Base price for the sedan version is around $23,000 and for the coupe version $24,600.

2016 Ferrari LaFerrari is a typically designed Ferrari vehicle with the overall formula look. The vehicle is primarily aimed at …