The very first introduction of the Honda Insight happened in 1999. The car was marketed ans sold as a 2000 year model, which was the first generation of the car, which was produced until the end of 2006. The car was based on the Honda J-VX concept car, which was unveiled at the 1997 Tokyo Motor Show. The model was incarnated as the Honda Insight and it was the first car of the Honda’s gamut to feature Honda’s Integrated Motor Assist System. It was thought out and produced with one thing in mind – to maximize fuel efficiency and minimize emissions of air polluting gasses. The first generation of the Insight model was a three door hatchback, while the second generation, introduced in 2009, and sold as a 2010 year model until 2014, was a 5 door hatch, capable of accommodating 5 passengers. Her is review of 2016 Honda Insight. 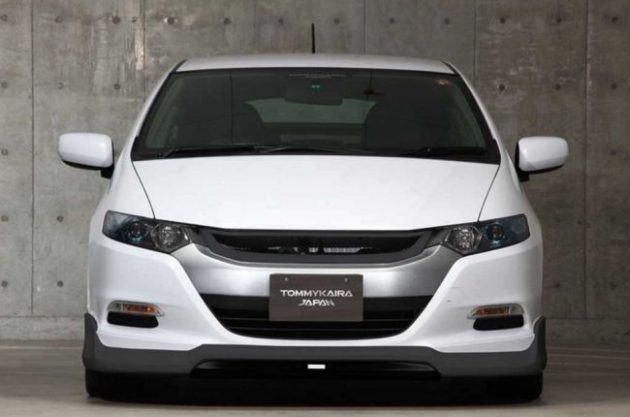 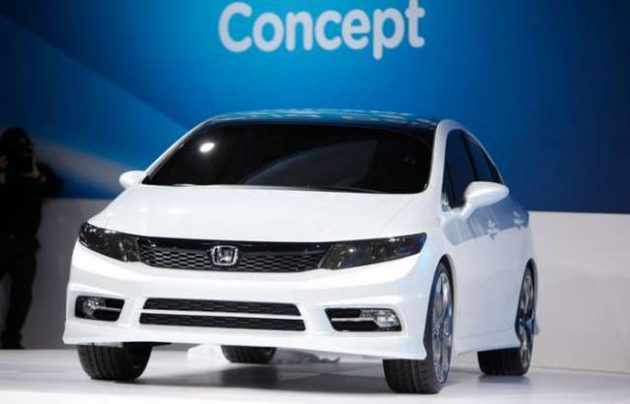 The new 2016 Honda Insight will feature a major redesign, exterior wise. Given the fact that it will be using the Civic platform, many key elements will be borrowed from the Civic itself. It will feature overall more aggressive design than before, with the slight touch of the future cars from the ‘90s, especially looking at the back. The new headlights will feature sharp edges, similar to the Civic and Accord, with a pretty thin front grille. Air intake openings are stretching across the entire front bumper, with the fog lights hidden beneath the side openings. The back of the car features an interesting taillight design, which are triangular shaped and connected to form a spoiler like shape. Interior will be kept as simple as possible. The mandatory features will include airbags, stability control system, with the inclusion of the rear view camera, not available on the previous model. 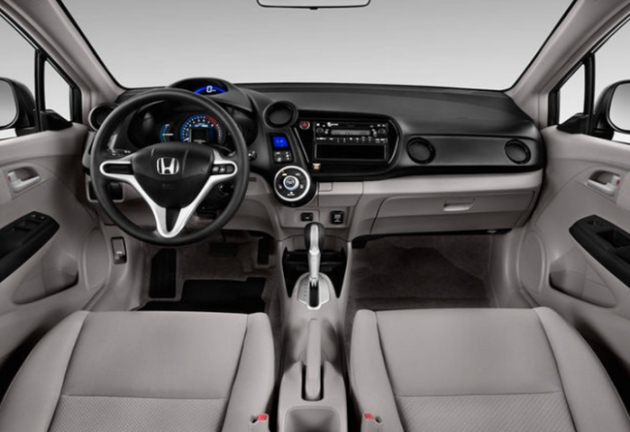 As far as the engine is concerned, the new 2016 Honda Insight will have one engine option, but whether will that be a 1.5 liter or a slightly less powerful 1.3 liter variant is remained to be seen. The first mentioned is a 1.5 liter Atkinson inline 4 cylinder engine unit, also available in the new Honda Fit. The new engine will be paired to an electric motor and the total power generating from the entire combo will be around 140 horsepower. The transmission that will come along with the system will be a CVT gearbox.However, the new Insight will more likely feature the less powerful 1.3 liter unit, coupled with a lightly more powerful electric motor, to compensate for the loss in power, paired to a 7 speed dual clutch transmission system. The whole engine unit is capable of outputting 130 horses, with an increase in mileage performance up to 46 mpg, over the 39 mpg that is rated for the 1.5 liter version. 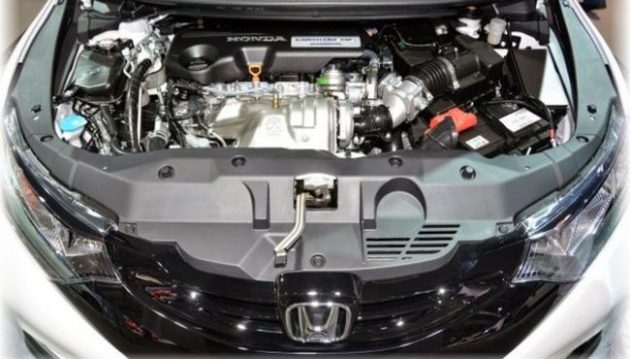 The new 2016 Honda Insight is scheduled to be released for sale somewhere in the fall of 2015, as a 2016 year model. The prices are not available yet, but some rumors state that the new Honda Insight will start at around $30,000 for the base model, ranging up to $40,000 for the top tier variants.

The previous model of Dodge Challenger came with various improvements and upgrades thus we don’t expect any significant changes. Nonetheless, …