We are honored to tell you the news that Hyundai has just recently announced that a beefed-up version of their i20 Active is almost ready to go on sale. The vehicle debuted at the 2015 Frankfurt Motor Show where great number of vehicles was presented to the audience, including the 2016 Hyundai i20 Active. The newcomer has already been spotted testing and it seems that it will compete against the Volkswagen’s Cross Polo. From what we have seen, it seems that the newcomer is wider than the vehicle it replaces. The 2016 Hyundai i20 Active will share its platform with the regular i20 model. The upcoming model will arrive with a lot of novelties and refreshments, especially when it comes to its exterior design. Hyundai’s super mini-based crossover will look more powerful and appealing than ever. Let’s check what it has to offer to its potential customers. 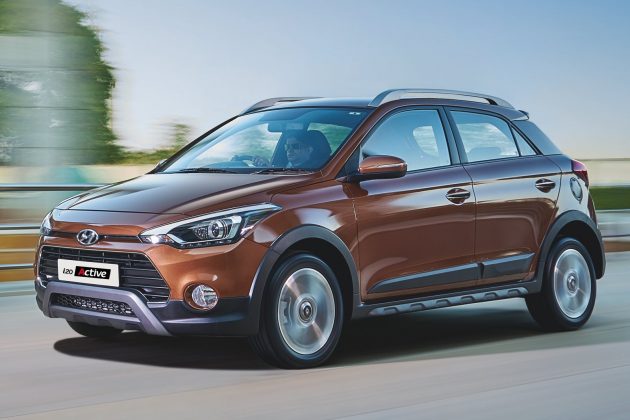 The overall design of the car won’t be changed and the vehicle will be recognizable Hyundai model. The i20 Active will look like regular i20 model. However, it is important to mention that almost 50 percent of exterior parts will be distinctive i20 Active. The newcomer will have distinctive and rugged crossover style which sets it apart from the rest of the vehicles in the B-segment. The vehicle will be based on the i20 five-door model with its excellent space, quality, and comfort. To ensure a characteristic crossover look, the company elevated the body of the I20 Active for 20mm compared to the standard model. The seating position inside of the cabin is also raised, so the driver now sits higher in the car. The vehicle sports unique front and rear bumpers that feature integrated skid plates. The bumpers ensure additional protection while driving off-road. The vehicle arrives with integrated fog lamps together with a unique rear spoiler which gives the vehicle bolder look. The side cladding and bold side skirts also contribute to the powerful appearance of the car. On the top of the car, you will notice a set of silver roof trails which complement the look of the car and ensure practicality. The front fascia of the car is decorated with a high-gloss black hexagonal grille with chrome surroundings. The 2016 Hyundai i20 Active is offered with a set of 17 inch wheels. Let’s check what has been changed inside of the cabin. 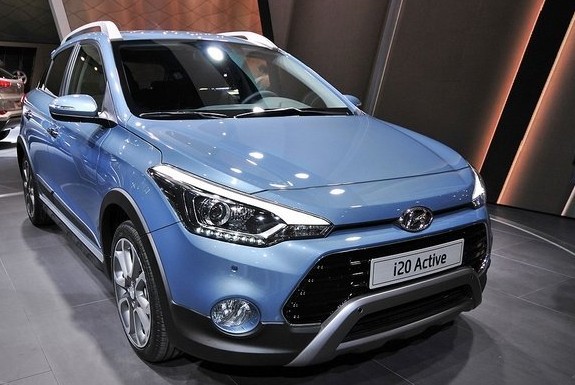 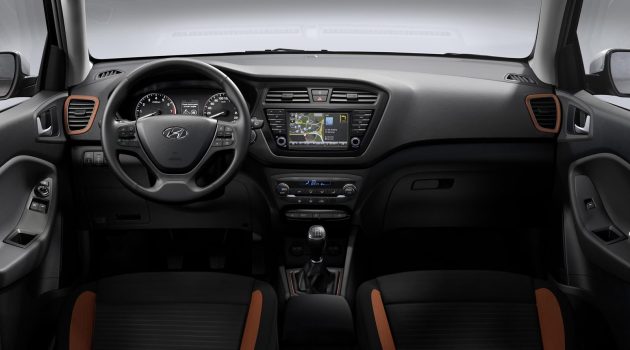 The upcoming 2016 Hyundai i20 Active will be offered with several engine options. The first engine option will be a 1.4-litre petrol engine with output of 99 bhp. The second one will be a 1.4 diesel power unit with 89 bhp. There is also a great possibility that a new three-cylinder 1.0-litre drivetrain will be offered. This engine is capable of producing up to 99 bhp and 118 bhp. 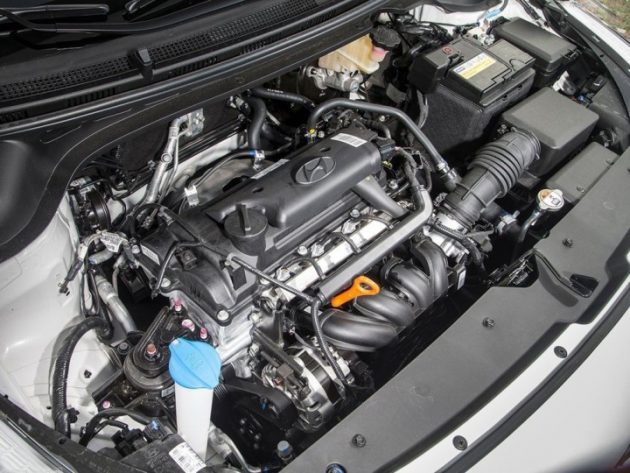 Price and release date of the 2016 Hyundai i20 Active

The exact price of the 2016 Hyundai i20 Active is yet to be announced but we assume that it will be around £10,995. The vehicle is expected to appear in showrooms in March, 2016.

Being one of the best known SUVs in the world, the Mitsubishi Pajero has been on the scene for more …