The current CR-Z is one of the more interesting cars on the market because it has been marketed in the last few years as the only sport hybrid hatchback on the market and to a certain degree we have to agree with that. However, because the sales are getting worse the car will not be sold anymore in the US while in Europe and Asia it has been discontinued ever since 2014. However, the good part is that a new model is going to be released in the near future and it should be ready to be put into production by the start of 2017. The upcoming 2016 Honda CR-Z is going to be an all new car which will actually have nothing in common with the current generation besides its look which is rumored to stay pretty close to the current model. 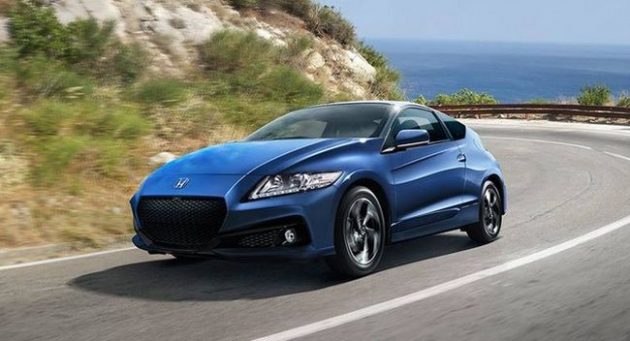 Engine wise, the early rumors about the 2016 Honda CR-Z having the same engine as the Civic Type R seem to be true which is quite unusual. However, unlike the Type R, the smaller CR-Z is going to be a hybrid which will combine the 280 horsepower and 290 lb-ft of torque 2 liter inline 4 from the Type R with an electric motor. The total output of this system is currently unknown but it is very likely that it will make more than 350 horsepower and 300 lb-ft of torque which would make it the most powerful front wheel drive car in production. The car is very likely going to be offered only with a 6 speed manual and only as a front wheel drive car which should save some weight over an all wheel drive application. It is unclear if it will get an electric mode only or if it will be able to travel any significant distance on batteries. This powertrain should allow the CR-Z to be even faster than the Type R and considering it will be quite a bit lighter and that it will be a hybrid, we expect it to be quite a bit more fuel efficient as well. 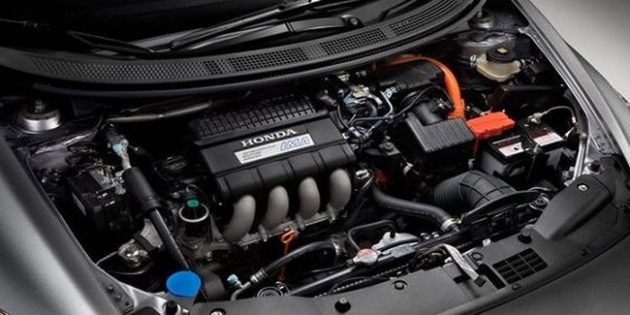 Just as we mentioned before, the exterior design of the CR-Z will likely be very similar to that of the current model. The proportions should be kept so it will still look a bit odd for a hatchback but the rear end is going to be revised so it will be more aggressive while in the front it will likely get a very similar design to that of the Civic. There are even some rumors which suggested that the 2016 Honda CR-Z would in fact be named as the Civic CR-Z which would make sense considering the platform it is going to use.

Inside the cabin things are going to be familiar for those who used the Civic before. The dashboard as well as the front seats are likely going to be carried over from the Type R while in the back it will feature two smaller bucket seats to provide the necessary lateral support. The infotainment system will likely be configured so it will be able to show detailed information about the hybrid system in the car while the instrument cluster is going to be all new in order to provide all the information required about the powertrain of the car. 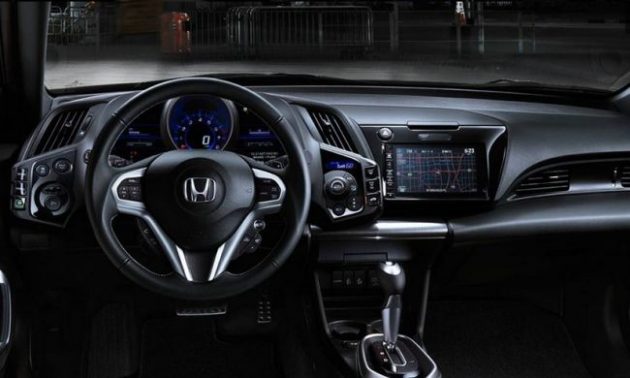 The new model is going to use an all new platform which it will share with the Civic Type R, the current record holder for the fastest lap of a front wheel drive car around the Nurburgring. This will be shortened for the CR-Z and the car will be offered as a three-door hatchback, so it finally seems clear why Honda decided to go with a five-door Civic Type R rather than the usual three-door configuration. The price is currently unknown but considering the 2016 Honda CR-Z is actually expected to be more powerful than the Civic, we expect it to cost at least $35,000 which is already in the Golf R and Focus RS territory.

In front you there is a review of one of the most praised cars, which has been originally made by …