BMW has a plan of releasing three brand-new M models: BMW M4 GTS, BMW M2 Coupe and BMW M2 CSL. Since these models are unique and have several distinctive characteristics we cannot seize all of them in a single review. Therefore we decided to present you today the 2016 BMW M2 CSL. The 2016 BMW M2 CSL is probably the most intriguing among these three thus all eyes are on this model. The German automaker combined CSL and M2 model and there are some rumors it will be the most expensive car within 2-series. It took the best from the both worlds and has certain features that other cars manufactured by the same automaker don’t. It is one of the most powerful cars of the 2-series and thanks to the lighter weight it comes with enhanced fuel consumption. There are some characteristics that will blow your mind thus we are sure you will find this review intriguing. 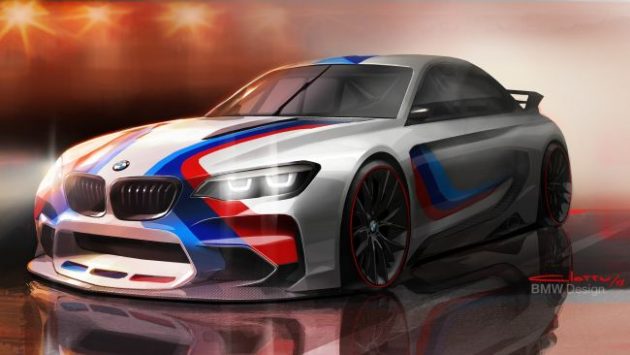 The top speed of the 2016 BMW M2 CSL is 155 mph. Quite good but not as astonishing as the acceleration. With this engine it capable to reach from 0 to 100km/h (62 mph) in just 4 seconds! I bet you cannot think of any other car in this class which has as good acceleration as this beast. The new BMW M2 CSL shares engine unit with M235i but with much better performance. As a matter of fact, it delivers 45 HP more than in the M235i, or 365 HP in total. It is the 3.0l inline-6. However, engine should not take all the credits for such an incredible acceleration. The car is lighter for around 100lbs thanks to the carbon fiber material. We are still waiting for the official fuel efficiency but there is no doubt that with this engine and less weight fuel consumption will be reduced. Also, driving system and transmission is unknown, but they should not be different than the last model. 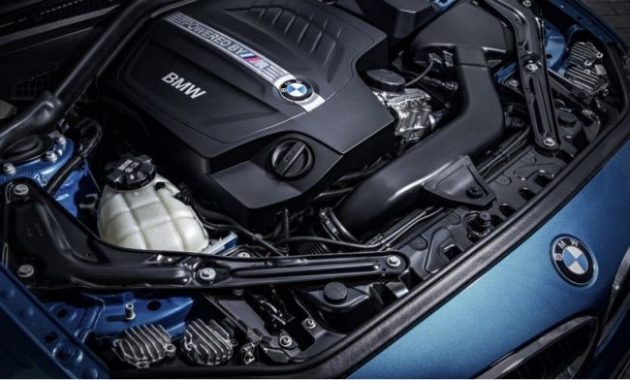 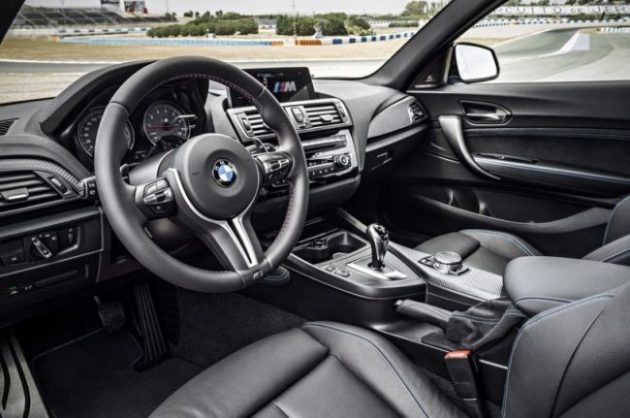 It seems that the 2016 BMW M2 CSL will take after M235i more than expected. These two share the engine but if you pay close attention to the design you will see several mutual features. For instance, both cars will have four exhaust pipes and 19-inch wheels. However, there are not completely the same and they both have many unique characteristics. Seats are not as big as before and they are even lighter. Steering wheel will have less buttons and all sporty modifications the 2016 BMW M2 CSL has it got from the BMW M325i. With the touch panel placed on the dashboard the driver is able to control most of the features inside. 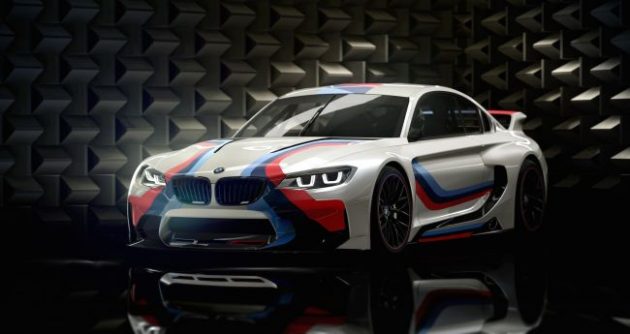 The 2016 BMW M2 CSL is expected to cost an arm and a leg and to be the most expensive model of the 2-series. It is still early to make predictions but it is most likely the price will revolve around $60,000. Is it worth its price or not it is up to you to decide. On the other hand, there is still no announcement about when the launching will happen.

Once the new 2016 Ford Taurus hits the market, we can expect it to be faster, lighter, and more powerful …

We remember, from the very first time that stunning Hyundai Sonata hit the global car markets (now in the distant …