The first time premiere of the new Land Rover Discovery Vision Concept was held at the 2014 New York International Auto Show. The concept itself represented what has been cooking in the minds of the Land Rover’s designers and, from what it has been shown, the direction in which the new lineup is being pointed at surely won’t disappoint even the most die-hard Land Rover fans. 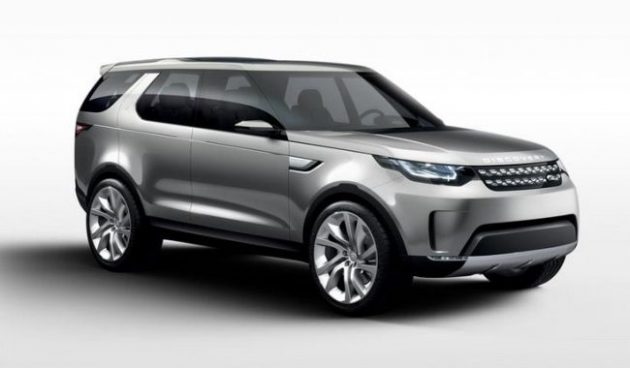 The Land Rover Evoque brought some pretty futuristic design elements to the overall car industry and was considered a bald move, when the design is concerned. The newly unveiled Land Rover Discovery Vision Concept tends to override even that and bring the design to the next level. The front looks like it’s been made from a single extruded part, making it look robust and tough, yet elegant and sleek. The front headlights are a bit different, compared to the only car worth comparing to – the Evoque and are now a bit bigger, but kept the design contours almost the same. LED fog lights are made as subtle as possible, in form of a single, thin stripe and are positioned at the bottom of the bumper. At the back, The car is equally amazing. The rear lights are shaped much differently compared to the Evoque, as they are now thinner and sharper. 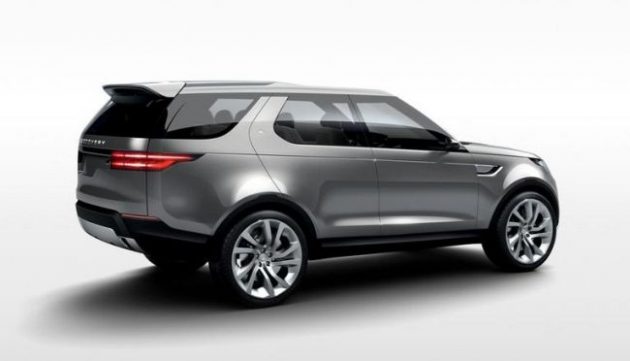 As far as the interior is concerned, the engineers have decided to follow the path made by Tesla and Volvo, which is all about the minimalist design in a form of a single, large LCD screen positioned at the center of the dashboard. Only few mechanical controls will be incorporated, few beneath the central screen and few on the steering wheel, for the sake of accessibility. The cabin itself is spacious and comfortable. The use of premium materials will be extensive, as the model truly deserves. Tech wise, the new model will include features like a tri-zone automatic air-conditioning, leather upholstery, SAT navigation system and a new infotainment system. 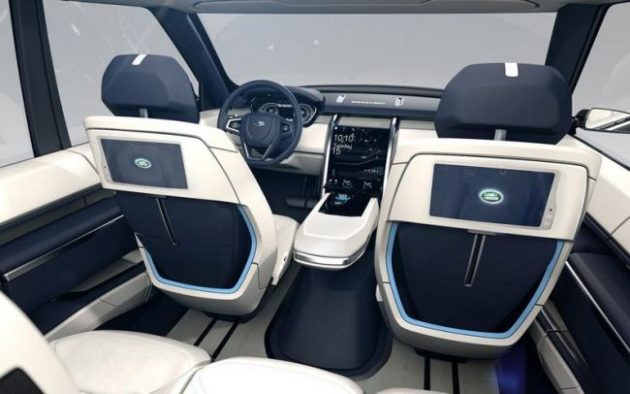 Land Rover Discovery Vision Concept will feature a variety of engines. The model that is first to come will feature a 2.0 liter Duratoq engine, capable of delivering around 240 horsepower and a complementary diesel variant, which will output 170 horses. The latter model, scheduled for 2018, will feature two Ingenium engine units. They are both a 2.0 liter units with a power output of 200 and 250 hp and 300 lb ft of torque. They will be mated to a 9 speed automatic gearbox and an AWD system. 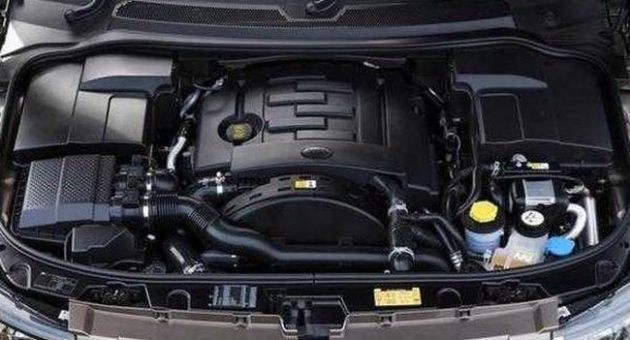 The actual incarnation of the new Vision concept will, in fact, be the new Land Rover Discovery Sport. The new SUV will be the first model in the all-new Discovery family, making it even more desirable, especially to the younger crowd. It is scheduled for release sometime in the third quarter of 2016. Although the there is plenty of time until the model has been released, in our opinion the wait is pretty worthwhile.

As already mentioned, there is still plenty of time until the Land Rover Discovery Vision Concept hits the car salons, but some estimations regarding the price have already been made. The starting price point for the base model will be around $35,000, which is around 30 percent more expensive than the current model. We hope that the new Discovery Sport will be well worth the price.

From what we have seen, the new Vision concept is a true piece of the art in every segment. It is a bit pricey, but well worth the money.

For more info and photos go to: http://www.caranddriver.com/photo-gallery/land-rover-discovery-vision-concept-photos-and-info-news