2016 Renault Talisman would be a very convenient sedan due to its size and the perfect harmony of engine options and equipment packages.

2016 Renault Talisman would be an excellent sedan in terms of its aerodynamic exterior design which would have four doors for passengers and a trunk door. There would also be LED headlights and taillights used. The manufacturer has also made an effort to make a good offer of wheels for this model. So, the manufacturer would offer three types, the ones with 17 inches, 18 inches and 19 inches. The exterior of this car would be available in ten different colors. 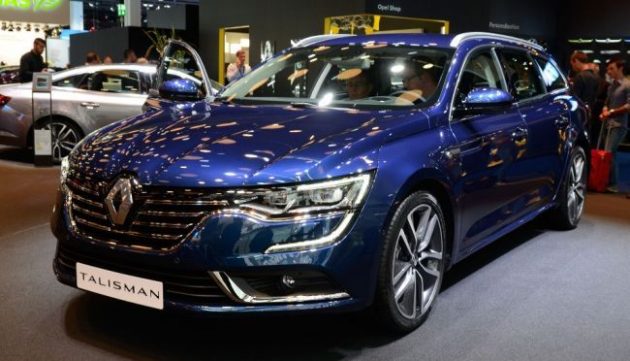 Two seat rows in 2016 Renault Talisman would be perfect for maximum of five passengers. Depending on the package, the manufacturer would incorporate good quality materials and fabrics for seats and upholstery. There would be a new infotainment system which would include Bluetooth connectivity and other numerous ports. Also, there would be R-Link 2 functions installed in the car. 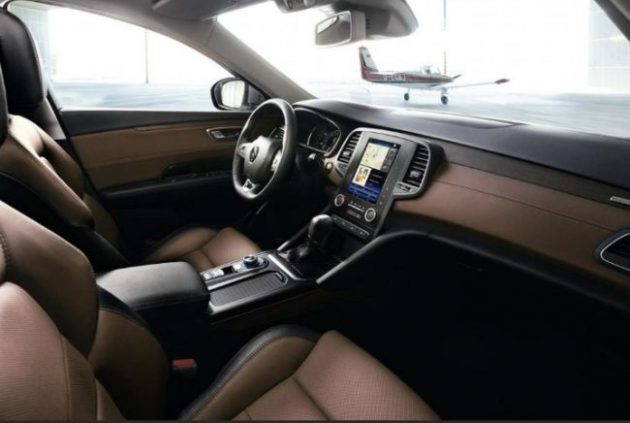 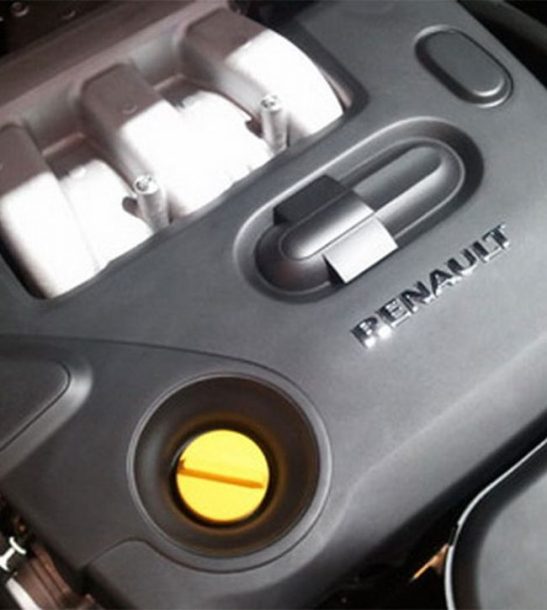 Only a day has passed after the official debut of 2016 Renault Talisman. More precisely, this car has been presented on the first day of the 2015 Frankfurt Motor Show which takes place in Frankfurt, Germany. Despite of this, the manufacturer has not made any announcement regarding the beginning of the sales, and this information is expected to be known in the weeks to come. This date is set for the first quarter of 2016.

Until now, the manufacturer has neither given the specific price or the price estimate for 2016 Renault Talisman.

All in all, 2016 Renault Talisman would be a very good choice.

Toyota has actually just revealed a brand new SUV for the Australian market – the Fortuner. Based upon the latest …

The 2016 Ford Mustang EU-Version will, when hit the European car markets, be just another pretty attractive and among the …

The 2016 Acura NSX is the new model of the vehicle that’s been on hold since its discontinuation in 2005. …