Being one of the best known SUVs in the world, the Mitsubishi Pajero has been on the scene for more than 30 years, with great success. Being introduced way back in 1982, there have been four popular models. It was named after the Pampas cat (Leopardus pajeros), a native inhabitant of the Patagonia plateau, in south Argentina. The cat is famous for being extremely agile and remarkably good climber, hence the idea behind the name. The current model started its serial production in 2006 and it is time for a refreshment – 2016 Mitsubishi Pajero. 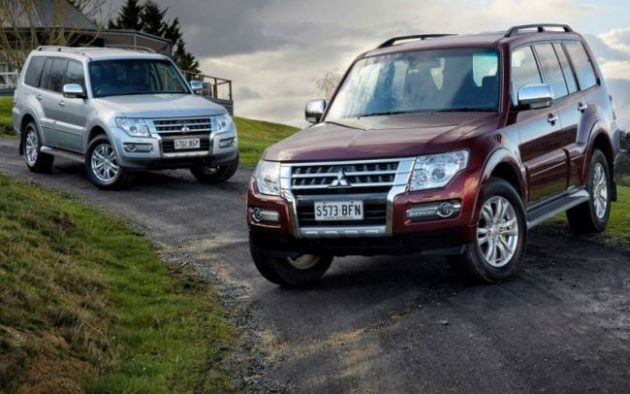 The all new Mitsubishi Pajero features quite a restyle compared to the previous model. The designers have decided that Pajero deserves something new and unique and they weren’t afraid to shake the SUV world with such a bold move, as vehicle looks outstanding – a true successor to the all famous brand. Looking at the front, it features an X shaped front grille that combines headlights, grille fog lights and entire front bumper into a single unit, giving the car a more extreme look than ever before. Headlights are now sharper with beautiful LED pattern, which contributes to the overall aggressive look of the car. The front grille is quite large, but subtly camouflaged within the X shaped front. Fog lights are placed farther apart than on the previous model, and are slightly smaller, too. The back of the car is equally beautiful. The newly designed tail lights feature an interesting design. The shape resemble a battleaxe and they are stretching all the way to the rear bumper. The rear bumper itself is elegantly designed without aggressive exhaust pipes sticking out beneath the bumper. 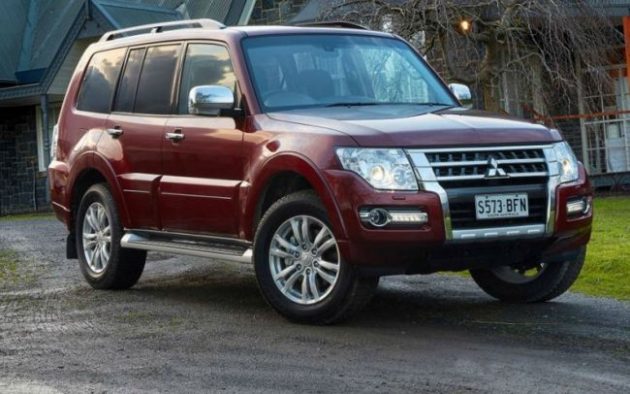 The new Pajero will feature a minimalist design when the interior is concerned. Most of the space on the central console will be reserved for the large LCD display connected to the infotainment system. The central console will implement just the bare minimum of switches and buttons, most of them being located at the steering wheel, for the sake of accessibility. The gear shifting knob is made of aluminum, which give the interior even more sophisticated look and feel. The 2016 Mitsubishi Pajero will feature large, but elegant leather coated adjustable steering wheel, leather and plush upholstery, with sophisticated aluminum and wood details on the dashboard. The cabin itself is quite spacious, capable of accommodating even the largest persons, with enough room for the legs and the head. As far as the safety is concerned, the new Pajero will feature some interesting and quite helpful options, such as the blind spot warning system (BSW), the ultrasonic miss-acceleration mitigation system (UMS), stability control, push-button start and keyless entry, parking sensors. Under the hood sits a 2.4-liter MIVEC turbo diesel engine, producing a 178 ho and 317 lb-ft of torque. The Mitsubishi Pajero 2016 is paired with and brand new 8-speed automatic transmission. Improvements were also made within the fuel economy, achieving CO2 emissions under 200g/km. 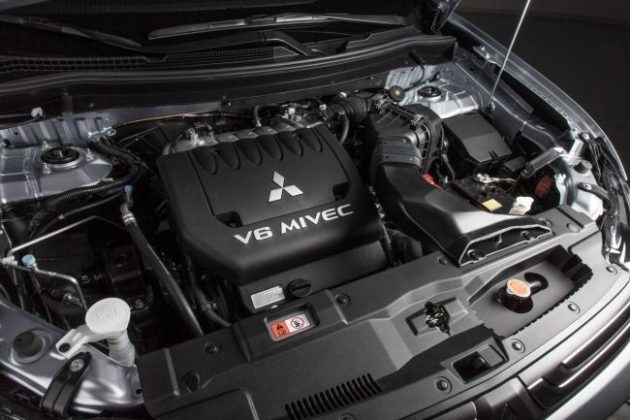 It’s been said that the new Pajero will scheduled for production in the spring 2016, we can only sit and wait for its arrival.

More on history of the model: https://en.wikipedia.org/wiki/Mitsubishi_Pajero

A large crossover SUV called 2016 Dodge Durango comes on the market soon to amaze you with its look, design …