One of the most impressive motorcycle manufacturers, Honda has been a trendsetter in the automobile industry for years. They have launched many two-wheelers for general usage as well. Honda first launched its two-wheeler in 1949, and this model is well suited for mud road racing.

These kinds of vehicles are named dirt bikes and are a perfect fit for off-roading experience. Moreover, people can find a lot of dirt bikes with two stroker engines because of the impressive pickup and very high torque, giving capability.

We all know that four stroke engines are the prefered type for general usage and hence most vehicles which people use are manufactured using four cylinder engines as these kinds of engines can provide users with impressive mileage.

But Honda is doing a great job in manufacturing some impressive dirt bikes. Because of this reason the company has attained huge success in most of the dirt bikes that the company launched till date. Click the source link to know more about the advantages and reliability of honda dirt bikes that are used, especially for racing purposes.

Dirt bikes are well suited for off-roaders and mud road racers as the pickup, and even the performance will be great when compared to other bikes . There are many brands from which people can choose the preferred dirt bike according to their needs, but before choosing a bike, it is necessary to look at the insights of each brand.

So one of the most reliable and well established brands that manufacture dirt bikes is the honda. In general, people can find many scooters and 150cc Honda bikes for common usage, but these are dirt bikes that match the use of off-road riders. The performance of two stroke engines can be explained by looking at some common examples or by looking at the two-stroke bikes that people use daily.

Some old two-stroke bikes still nail in their performance, such as RX100 and Max100. Compared to all four stroke or four cylinder bikes, these two stroke bikes can provide greater pickup, but the speed of two stroke vehicles will be less, and hence the manufacturers have decided to develop some new dirt bikes for racing purposes. Like other brands, are Honda dirt bikes reliable? Do Honda dirt bikes fulfill racing needs?

The Japanese bike makers have a specific name for this lineup, the “Honda CRF series”, and they have launched a variety of new dirt bikes in this lineup. Most affordable dirt bikes can be found in the CRF series, so it is necessary to look at the specification and models before choosing the right dirt bike. Some of the Honda dirt bikes are mentioned below. 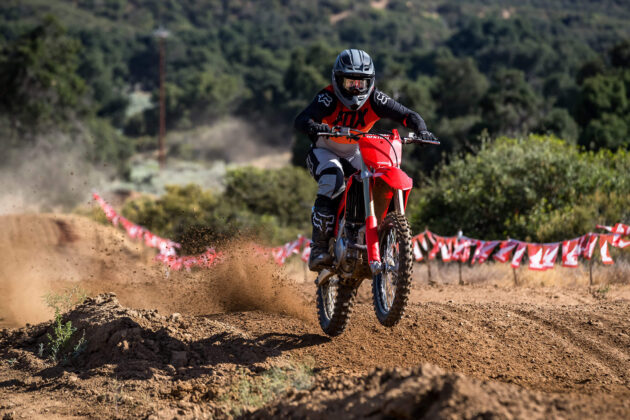 One of the best lightweight dirt bikes is the Honda CRF450R. It is not the top speeding dirt bike in the line up; but it simply nails its overall pickup and other aspects. Since pickup plays a vital role in making a racer win the off-road race easily, it is necessary to look at this factor and choose this bike for a comfortable and stylish bike riding experience.

Because of high pickup, it has beaten a wide range of dirt bikes built to provide high speed. But according to this vehicle, people can expect a maximum speed of 87 mph. So is it good enough for a dirt bike? Yeah, this speed is fair enough to win the race as the pickup is very high and pickup is the only factor that allows a racer to win the race and hence it is one of the reliable dirt bike models from Honda that people can find in today’s situation. 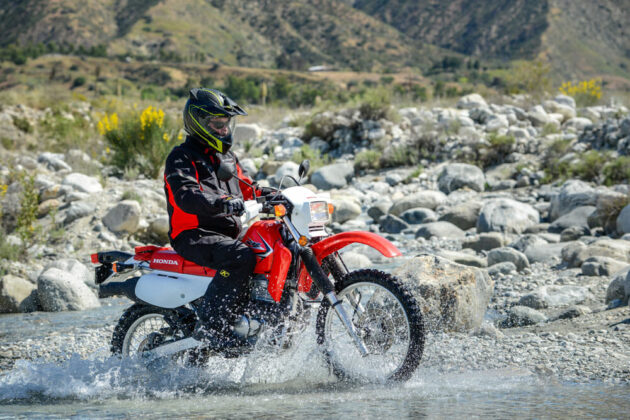 Another impressive dirt bike model from Honda is the Xr650L. Than any other features, it is said that the top speed in this vehicle has impressed many riders. Still, the top speed of this dirt bike is 98 mph, and this bike will not come under the 100 mph club.

One of the most important factors that make this bike favorite is that this dirt bike can reach 0-60 mph in just 5.83 seconds. This top speed is achieved after continuous improvement of the company as this vehicle was first launched 10 to 15 years ago. The company has made many changes in vehicle design and engine tuning. 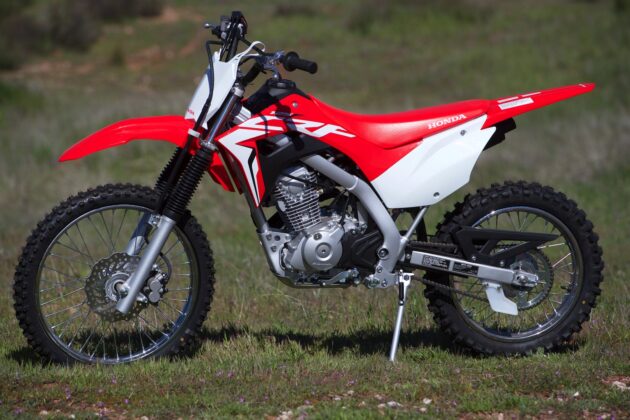 One of the most impressive bikes from the house of Honda is the CRF125F. This bike is built in such a way to increase stability and enhance the overall experience of the rider. Even the height of this vehicle makes it a perfect fit for off-road riders. In short, the newly launched dirt bike, the CRF125F, is one of the most impressive dirt bike models for the off-road riding experience. A four-stroke transmission system powers this dirt bike, so this is an important factor that boosts the vehicle’s pickup.

Hence in this article, you have seen the reliability of the honda dirt bikes. Hence, it is well-known that honda dirt bikes perform better than other brand dirt bikes because the company has provided some impressive dirt bikes since 1960. They have implemented some unique features one by one, so it is a reliable brand for manufacturing dirt bikes at reasonable prices.