The Defender has been discontinued after it was no longer capable of meeting all the safety and emission regulations. However, Land Rover does have a plan of bringing the car to life through an entirely new model. This has been first showcased with the DC 100 concept shown nearly five years ago. There will be some major differences from the first car but it seems that the spirit might be carried over to the new model completely. For starters, this is not going to be a body on frame design boasting the ruggedness of the original. Instead, the 2018 Land Rover Defender is actually expected to use the same platform as the Discovery Sport. This makes extensive use of aluminum and steel and it should be a step above the original. 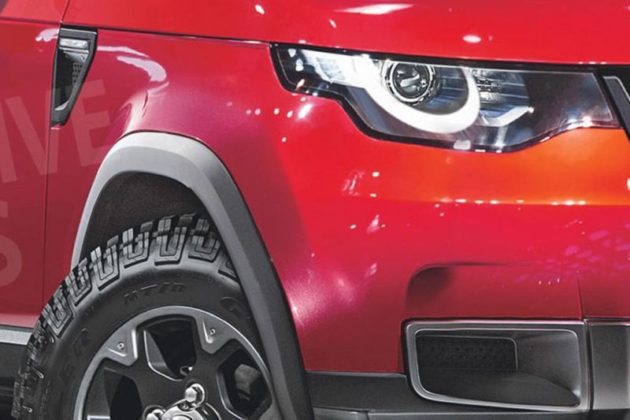 However, there are some drawbacks with the new platform. The Defender would definitely become softer and its off-road capabilities might not be as good as those of the original. We do hope that Land Rover somehow manages to offer a good trade off between performance, comfort and usability. So far it seems that this package is still quite far away but things might change until it will be released in the late 2017 or early 2018. There has been no word on its price but it seems that the two-door version will start at as low as $25,000 with its four-door and pick-up models being expected at over $30,000. 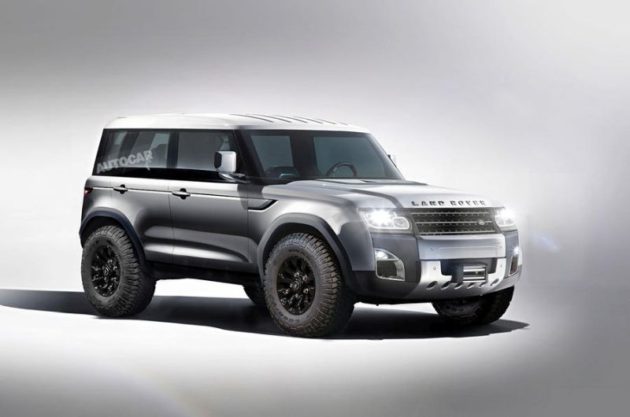 There is nothing certain about the 2018 Land Rover Defender at this point. The original DC100 concept was heavily criticized as being too cartoon-like in design which is a shame because it was something unique. We do know that in order to be competitive, the Defender will likely retain some of its design traits but most of its design will be all new. At this point we expect it to borrow some cues from the Discovery series which would allow it to have a more premium design than otherwise. 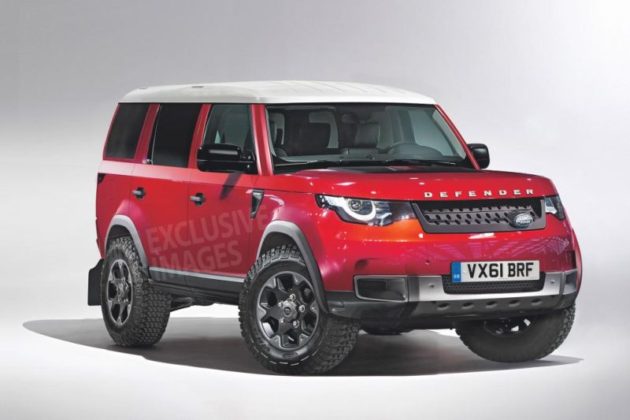 This is going to be all new and it will have nothing in common with the rest of their cars. Just like its predecessor, the new Defender is expected to offer an all-weather cabin. It will boast dirt-resistant upholstery, a lot of storage spaces and controls that will be usable when wet which is highly important in a dedicated off-road SUV. However, it will boast a lot more comfort and safety features than its predecessor which should give it an edge even over the future Wrangler, it closest rival.

Under the hood of 2018 Land Rover Defender

Because it will use a unibody design, the 2018 Land Rover Defender will benefit from the same mounting points as the Discovery series. This means that the car will more than likely be available with at least two different engines. The Ingenium series is going to be one of them. These are 2 liter engines available in both petrol and diesel versions. The output ranges from less than 150 horsepower all the way up to more than 260 horsepower for a top end model. 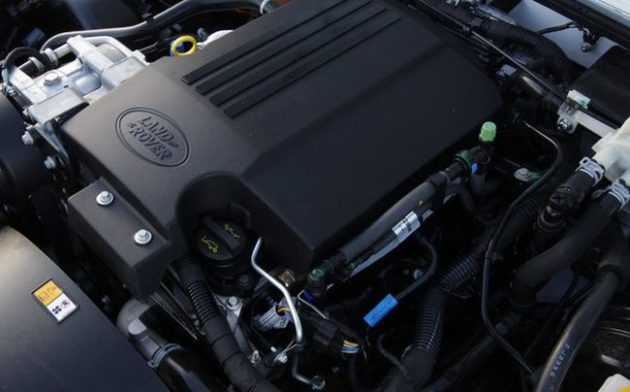 There will be more powerful models which may receive either a 3 liter supercharged V6 or a 5 liter V8. In any case, the output will range from 340 to 500 horsepower, enough to outrun all of its rivals. For the lesser engines, expect a six speed manual as standard. The higher end models on the other hand will likely get the choice of a nine speed automatic. Unlike with the Discovery Sport, the Defender is more than likely going to receive a standard all wheel drive system. In order to make up for the unibody construction and independent suspension, expect it to feature a lot of electronics to help it in off-road.