The ongoing Grand Cherokee is a great car but at this point it may be considered obsolete. Why? Well, it uses an old Mercedes-based chassis which is not the greatest out there. The car is heavy, not that great to drive and not as safe by today’s standards. We did expect a new model to be released this year but this is not the case. Instead Jeep seems to want to keep the Grand Cherokee out there for as long as possible so a new version of the car will only be released in the next couple of years. At this point in time most rumors suggest that the car will be launched with the 2018 Jeep Grand Cherokee which will be the all new model everyone is looking for. 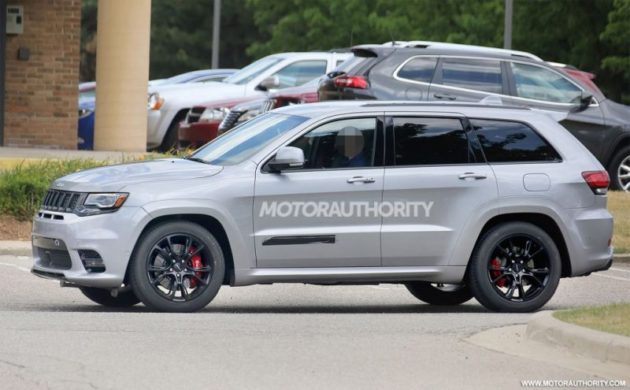 Before a new model will be released though, the car is also expected to receive a high performance model which will more than likely be offered for a limited amount of time. This is expected to wear the Trackhawk badge and it should become one of the fastest SUVs on the market. There is still very little information about it but it looks like the new version as well as the limited edition model might be launched quite close to each other. Expect the Trackhawk to cost well over $65,000. The new generation on the other hand will likely cost just as much as the ongoing model. 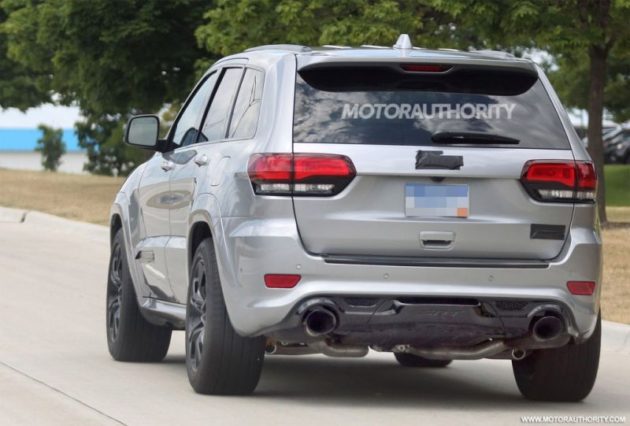 Jeep proved everyone that they do not like big changes. The Wrangler is the perfect example of that with the new generation looking very similar to the older model. However, things might be a bit more different with the 2018 Jeep Grand Cherokee. They need to do a great job with its design in order to become successful. The car is expected to keep its muscular appeal unchanged.

However, it will more than likely become sportier, a lot more aggressive and it will wear all the Jeep design traits with a bit more flair. With the new design the Grand Cherokee will also use a new chassis. This is expected to have a lot more in common with the new Alfa Romeo than with the older model which is actually great news.

The cabin – as premium as before?

The upcoming Grand Cherokee might surprise us in a really pleasant way. It seems that Jeep is currently more concerned at making high quality products and the Grand Cherokee might follow their new path. Because of that we expect the model to become better in every way over the ongoing generation. Expect it to be more comfortable, better to drive and a lot safer. Also, the quality of the materials inside the cabin is also likely to improve tremendously. 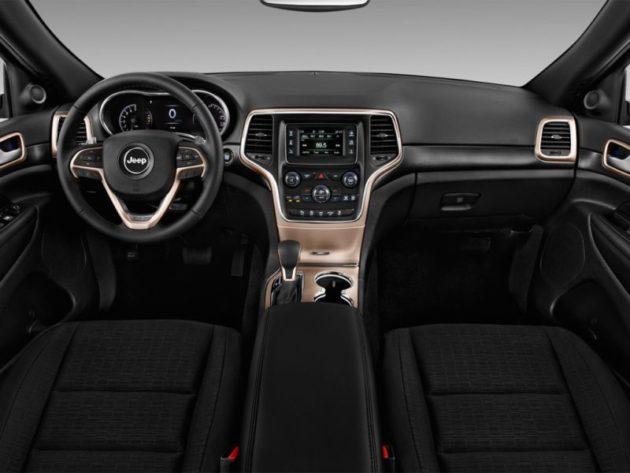 The running gear and powertrain of 2018 Jeep Grand Cherokee

Even though the current model is good, it has been heavily criticized for being to unsafe in certain situations. The new one should solve all of its problems with a new suspension system which may receive a set of adaptive dampers. With the new running gear, new engines are in store as well. The 2018 Jeep Grand Cherokee might be the first in the model’s history to receive a four cylinder engine. As it sits, Jeep’s new 2 liter turbocharged inline 4 mill might be used as the base. 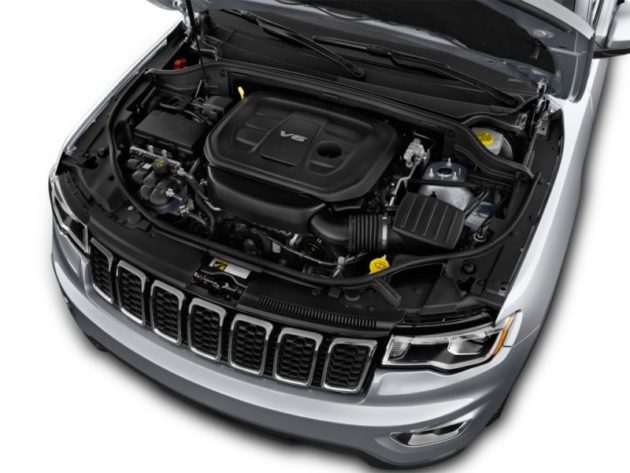 This is still under development but it seems it can make over 300 horsepower and 300 lb-ft of torque which is considerably more than the old V6. Further up the range we should see a set of higher performance engines. The older V8 units might be completely replaced by new V6 engines. These should offer anywhere between 350 and as much as 500 horsepower for the top end models which will make it a highly competitive vehicle.