The Accord is one of Honda’s best selling models ever made so it is obvious why they don’t like big changes for the car. However, small changes might not work anymore mainly because there are a lot more manufacturers trying to innovate. Because of that, the upcoming 2018 Honda Accord might be a completely different beast than before. So far Honda has not released any information on the car but test mules have been spied ever since July 2016. These were wearing all-body black camouflage but despite that, the shape beneath it can easily be seen. The end result might surprise some people but we do think the move is a good one. 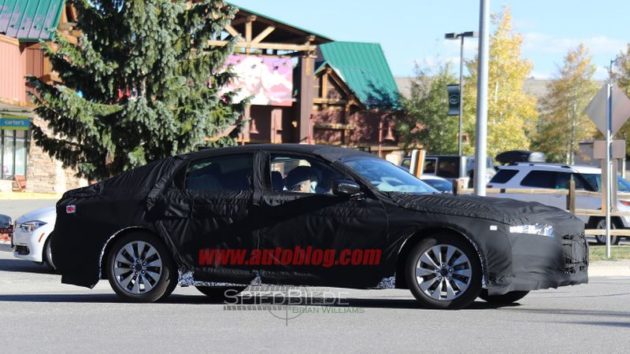 The chassis of new Accord

Unlike the previous model which was using a rather old platform, the 2018 Accord will share its underpinnings with the Civic. This might seem rather bold but there are a lot of manufacturers out there doing the exact same thing. The new platform should allow Honda to keep development costs down without having to cut on features and quality. The new chassis is stiffer than before and also significantly lighter. The end result might be a car that will weigh with up to 300 pounds less than before which would make for a really interesting mid-size sedan.

The new platform is also a lot more versatile than before and an all wheel drive system might be used on certain models. The car’s price will likely not change much, at least for the base model. The 2018 Honda Accord is expected to hit the market by the end of 2017, roughly at the same type with some of its main rivals. 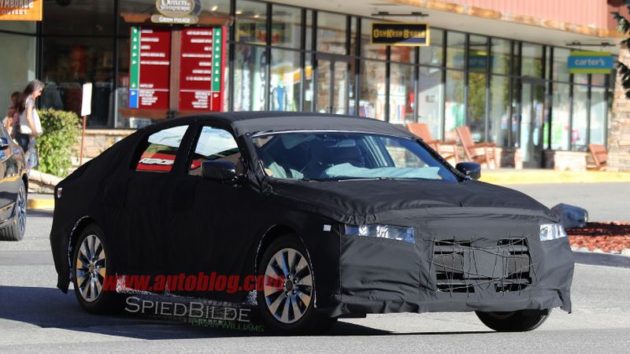 Not that long ago the new Civic has been revealed with a new design which looks like nothing else Honda did before. It seems that the upcoming Accord will cash-in on its success, especially after we have seen the test mules. The car seems to be having the same compact design as the new Civic Sedan. However, it is lower, longer and it definitely seems to be wider. Unlike the previous model, the new Accord also seems to benefit from a coupe-like roof which would give it a definitive edge over its main rivals.

So far not much can be said about what it will boast inside. However, looking at Honda’s other cars then it should become clear that the 2018 Honda Accord will be heavily revised. For starters, the car will receive a new infotainment system with a single screen which will support all the usual phone-screen mirroring technologies. On top of that, it might offer a lower driving position and a better overall layout of the interior. These will provide better comfort during long journeys and more available space to its passengers. 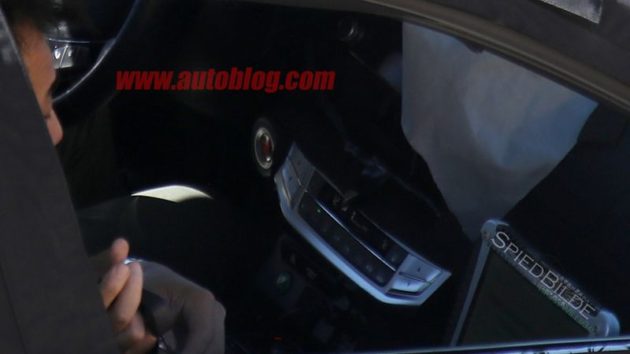 The engines of 2018 Honda Accord

With the current model being available with a few different powertrains, things won’t change much for the 2018 Honda Accord. The base car is still expected to feature a 2.4 liter naturally aspirated inline 4 with up to 190 horsepower. Things will become more interesting for the higher end models. The hybrid might be discontinued in the favor of the 1.5 liter turbocharged inline 4 unit. This can easily provide over 40 MPG on the highway while providing a much nicer experience than the older hybrid unit. The large 3.5 liter V6 is also expected to be discontinued.

Just like with the hybrid, a turbocharged mill might replace it. This time around, the replacement would be a 2 liter turbo inline 4 with as much as 300 horsepower and 290 lb-ft of torque. This would allow the new Accord to trump its predecessor and finally match its more powerful competitors with ease.

One of the most impressive motorcycle manufacturers, Honda has been a trendsetter in the automobile industry for years. They have …