When it comes to four-door family sedans, there is one model that is especially popular in the North American car market – the 2015 Nissan Altima. This mid-size sedan is popular among customers because it offers comfortable seats, quiet cabin, great fuel economy and a base model that comes with lots of features and equipment.
The Japanese manufacturer worked on improving the ride quality and the space in the interior and these two things are something that the 2015 Nissan Altima really offers, unlike its predecessors. Experts say that the current Altima is a mature model that offers more than any other mid-size sedan in the market. 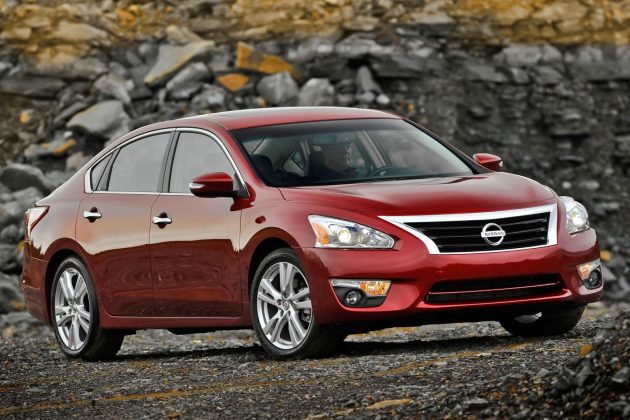 The front of the 2015 Nissan Altima is obviously inspired by other cars from the Nissan and Infinity lineup – especially when you take a closer look at the headlights and taillights. Some people have noticed that the front and the rear bumper have similar shape and size of another Nissan – the Juke. Another interesting thing about the design of the 2015 Nissan Altima is the use of chrome accents on the exterior – the whole front grille is outlined in chrome as well as the windows on the side of the car.
The Japanese manufacturer intentionally used chrome accents to make the all-new Altima look more expensive and luxurious than it really is. The back of the car is simple, with taillights that have interesting design and a smaller chrome bar located on the door of the trunk.

When you take a look inside the new 2015 Nissan Altima you will see why this car is so popular. The design is simply astonishing. The official images have shown one of the Altimas in higher trim level – the dashboard is in two colors – black and cream, with wooden, metallic and black piano accents. The seats, doors and the roof are all in the cream color, same as the color used for the bigger part of the dashboard.
The Japanese manufacturer used a new design for the steering wheel and this is probably the design we are going to see soon on other cars from the Nissan lineup. When it comes to the seats, in the base version they are adjustable in six ways for the driver, while the passenger seat can be adjusted in four ways. Heated front seats and leather upholstery are still optional for all versions of the 2015 Nissan Altima. 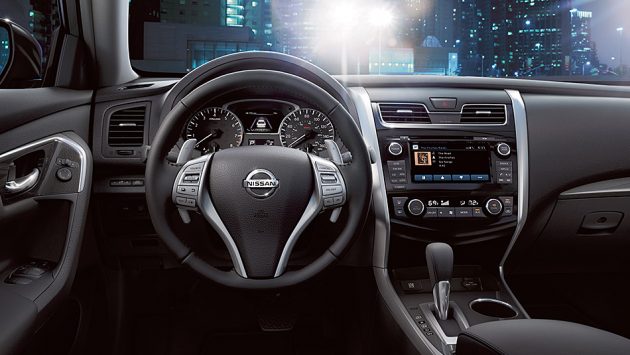 The 2015 Nissan Altima comes with a standard 2.5l 4-cylinder engine that produces 182 horsepower and this engine is paired with continuously variable transmission. This powertrain enables the 2015 Nissan Altima to have fuel economy like some hybrids and leaders in its class. On the other hand, customers that want more power will be able to choose a 3.5l V6 engine that produces 270 horsepower and 258 lb-ft of torque. 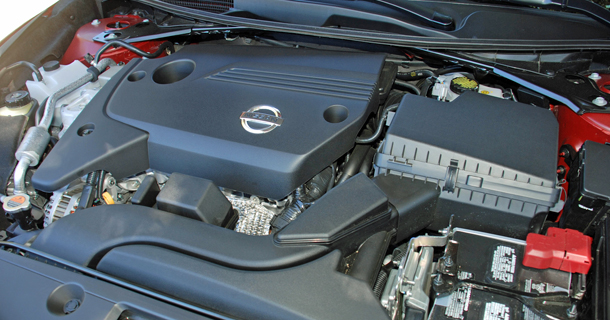 The 2015 Nissan Altima is already available in all Nissan dealaerships.

UPDATED: The new 2015 Nissan X-Trail made his debut on the 2013 Frankfurt Motor Show. The new X-Trail SUV also brings about an …